Many voters are unaware of these funding arrangements. 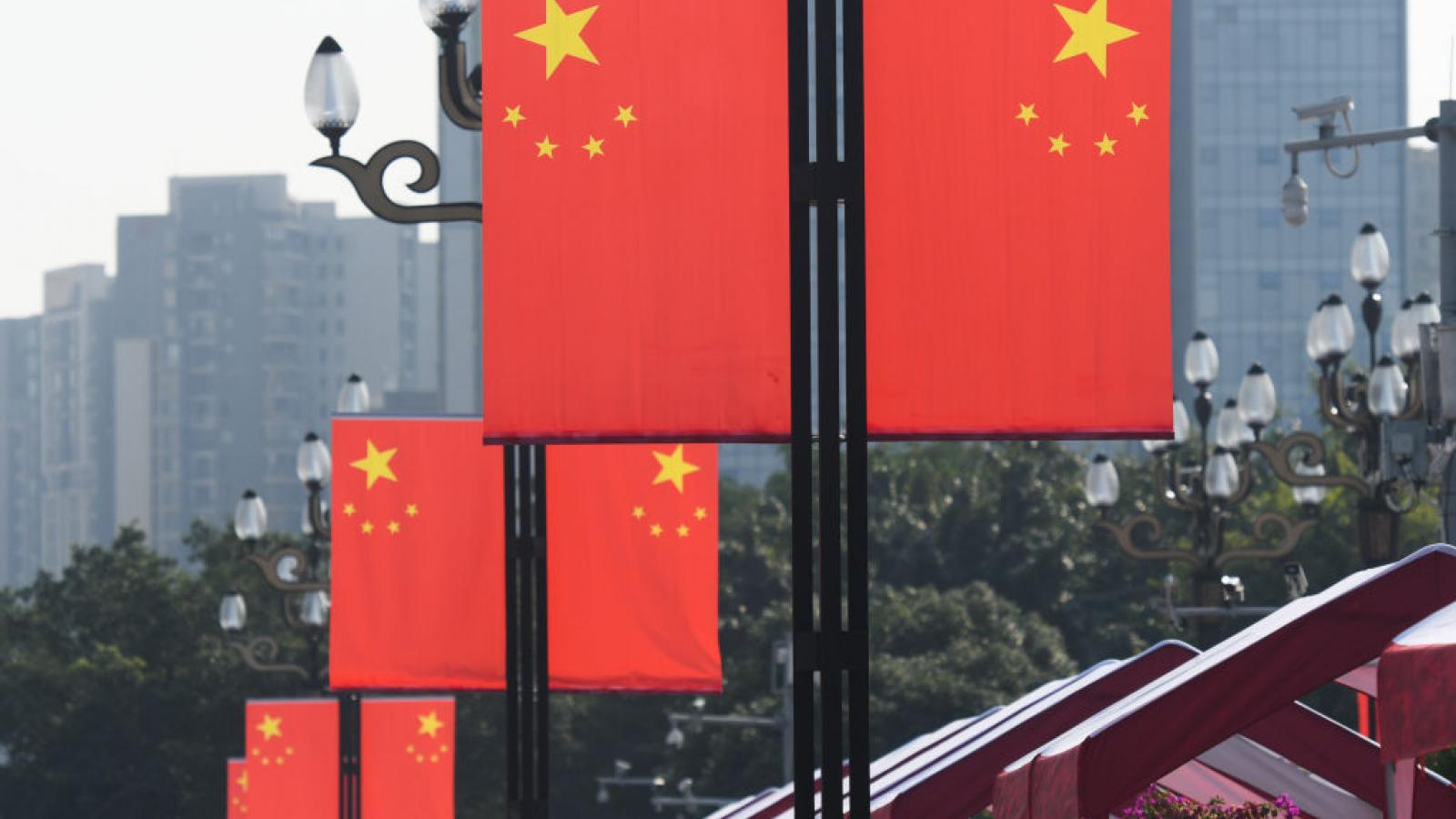 A plurality of American voters say the Chinese communist government should be barred from providing grants to U.S. colleges, according to a new Just the News Daily Poll with Scott Rasmussen.

Significant amounts of money flow from the Chinese Communist Party into U.S. institutions of higher learning. Many elite American universities have accepted tens of millions of dollars from China in the form of grants.

Among registered American voters, 45% would support a proposal barring those transactions, while just 31% would oppose it. 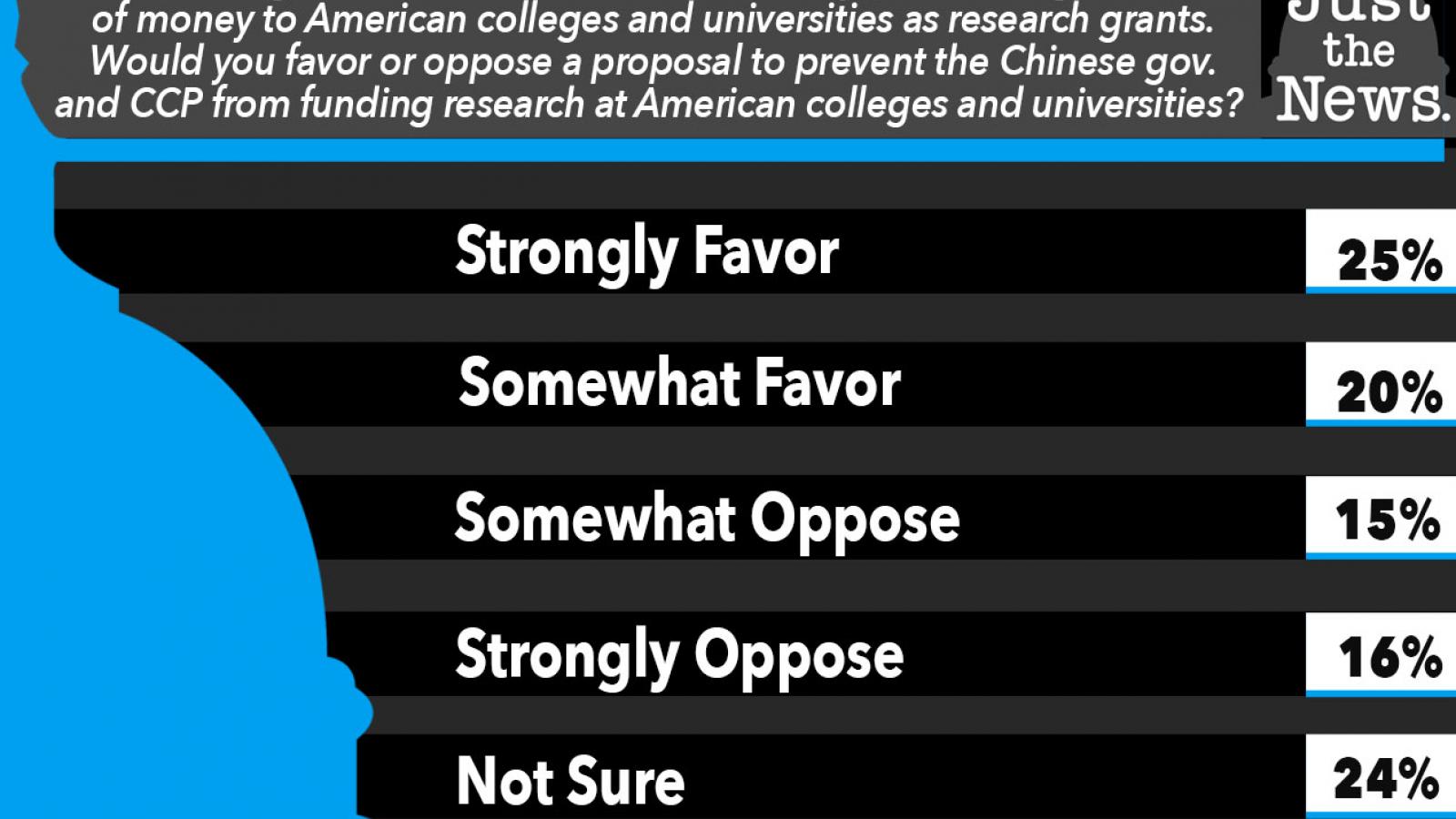 On the high percentage of respondents uncertain of whether they would support such a measure, Rasmussen said: "The large number of undecideds confirms that this is not an issue many have heard about before. But the results suggest the ongoing public distrust of China." 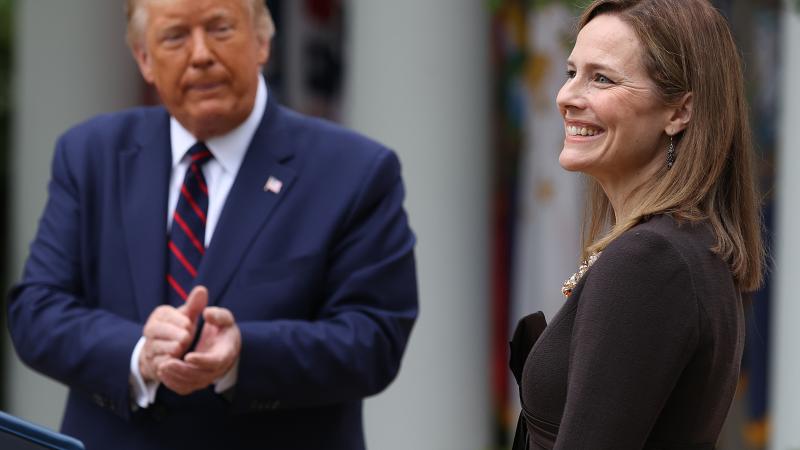 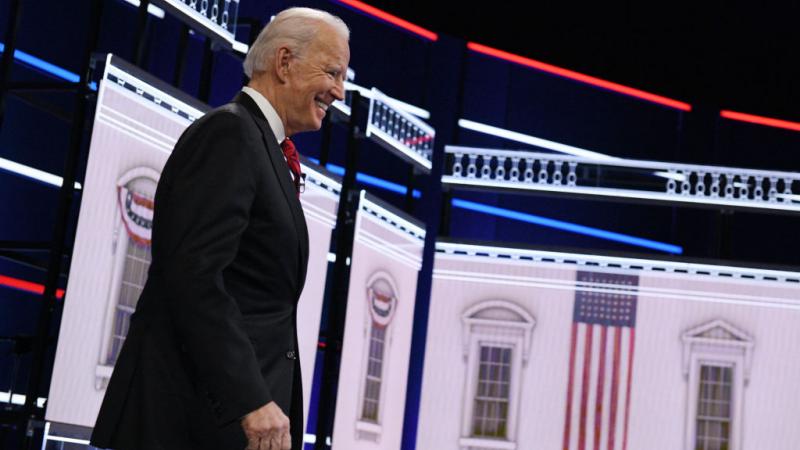 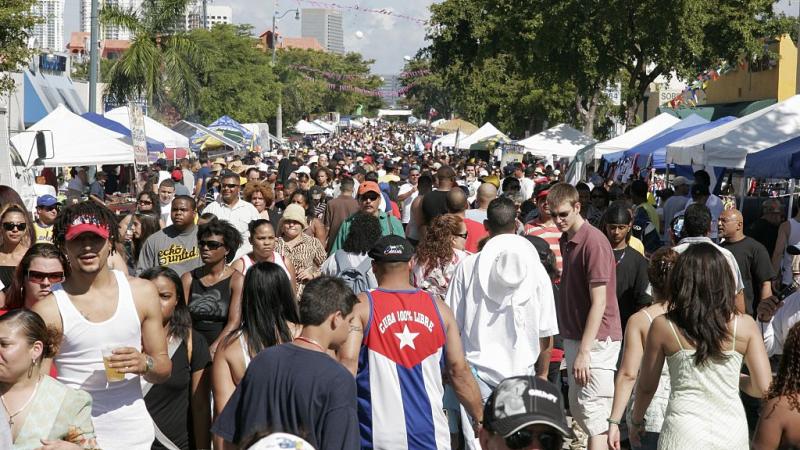 James Comey on the hot seat: 16 Russia probe questions he must answer
Elections

What if ... a presidential candidate can't make it across the finish line?
Security 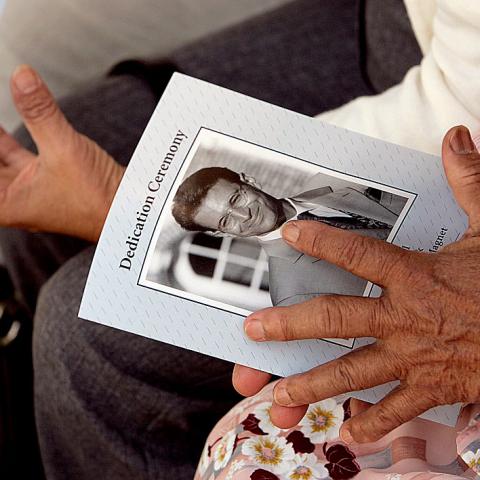 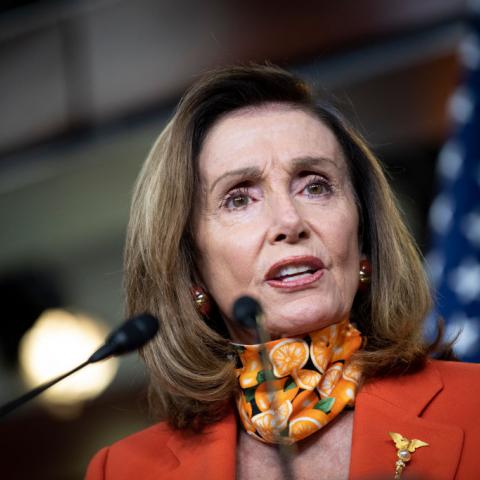 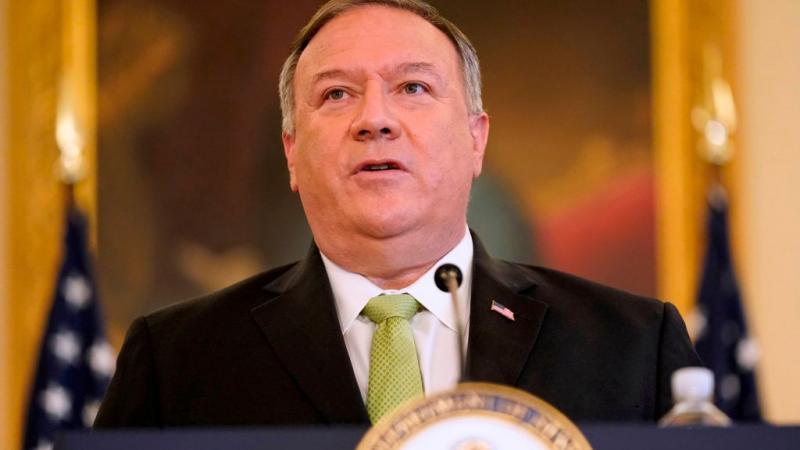 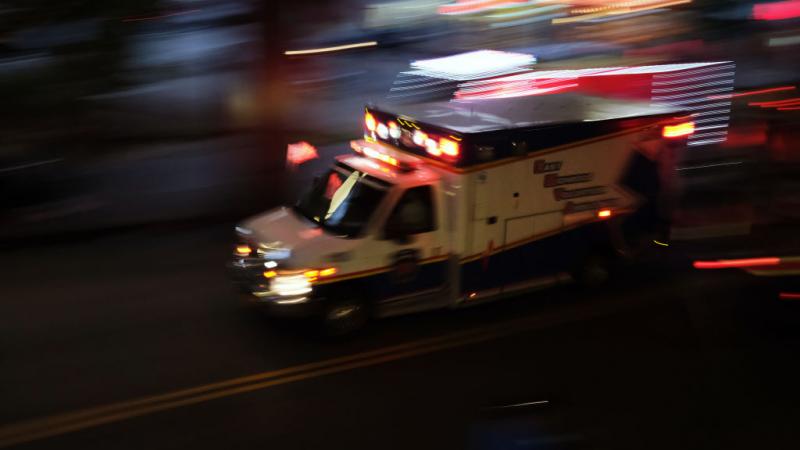 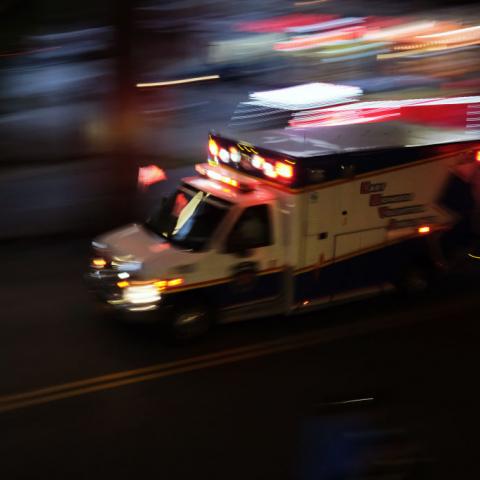 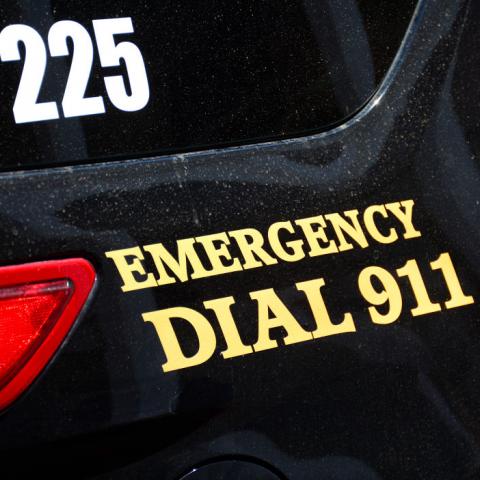 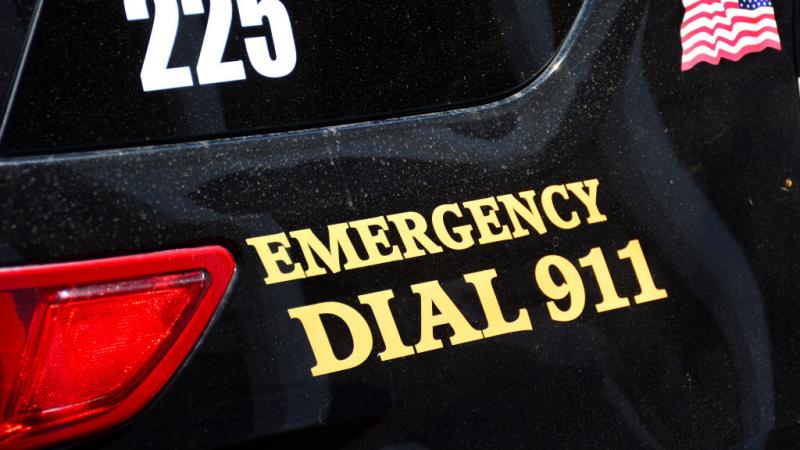