Trump must win Pa. by 4 or 5 points to overcome voter fraud, says pollster who got it right in 2016

Robert Cahaly, one of the few pollsters who correctly had Donald Trump ahead in Florida, Pennsylvania and Michigan the day before Election Day in 2016, said on "Hannity" Friday night that Trump is going to have to win Pennsylvania by four or five points to "overcome the voter fraud that’s going to happen there."

Cahaly, the chief pollster with the Georgia-based Trafalgar Group, is predicting a Trump victory against Democratic candidate Joe Biden. He says the other pollsters don't understand the so-called "shy Trump voters."

"These [voters] aren't straightforward when it comes to these polls," Cahaly told host Sean Hannity. "[The other pollsters] don't understand it, they refuse to understand it, and it seems actually logical. I think that the states that we had before for Trump — Florida, Arizona and North Carolina — are still there. I feel like Michigan is a win right now. Pennsylvania, he's going to need to get further along than he is. I think he's going to need to win Pennsylvania by four or five to overcome the voter fraud that's going to happen there." 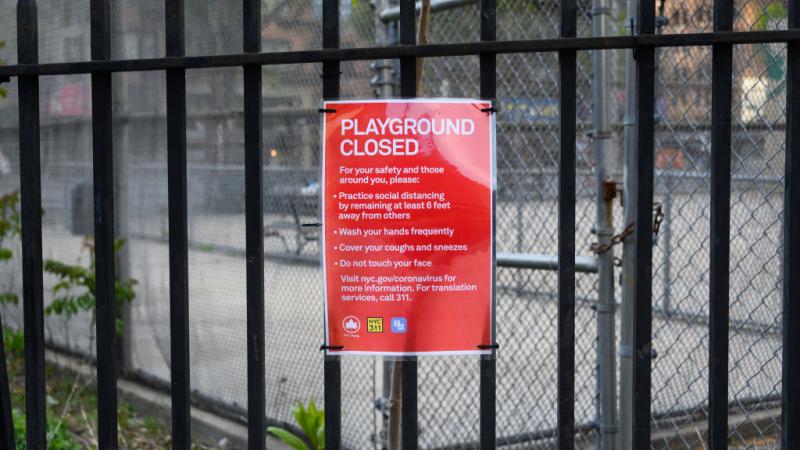 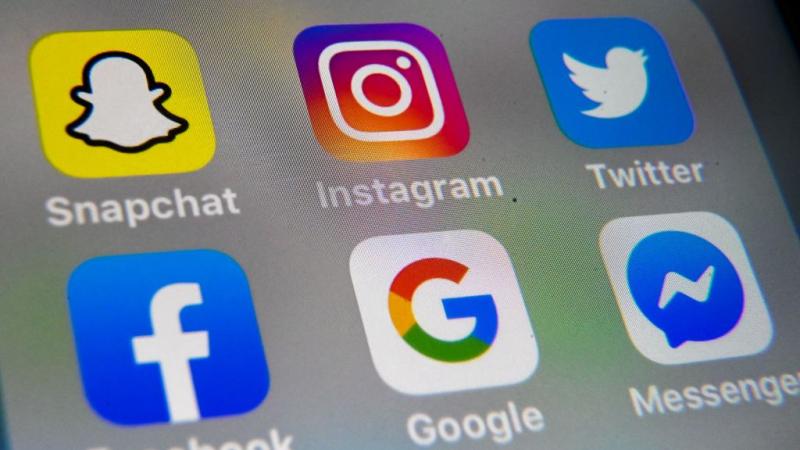