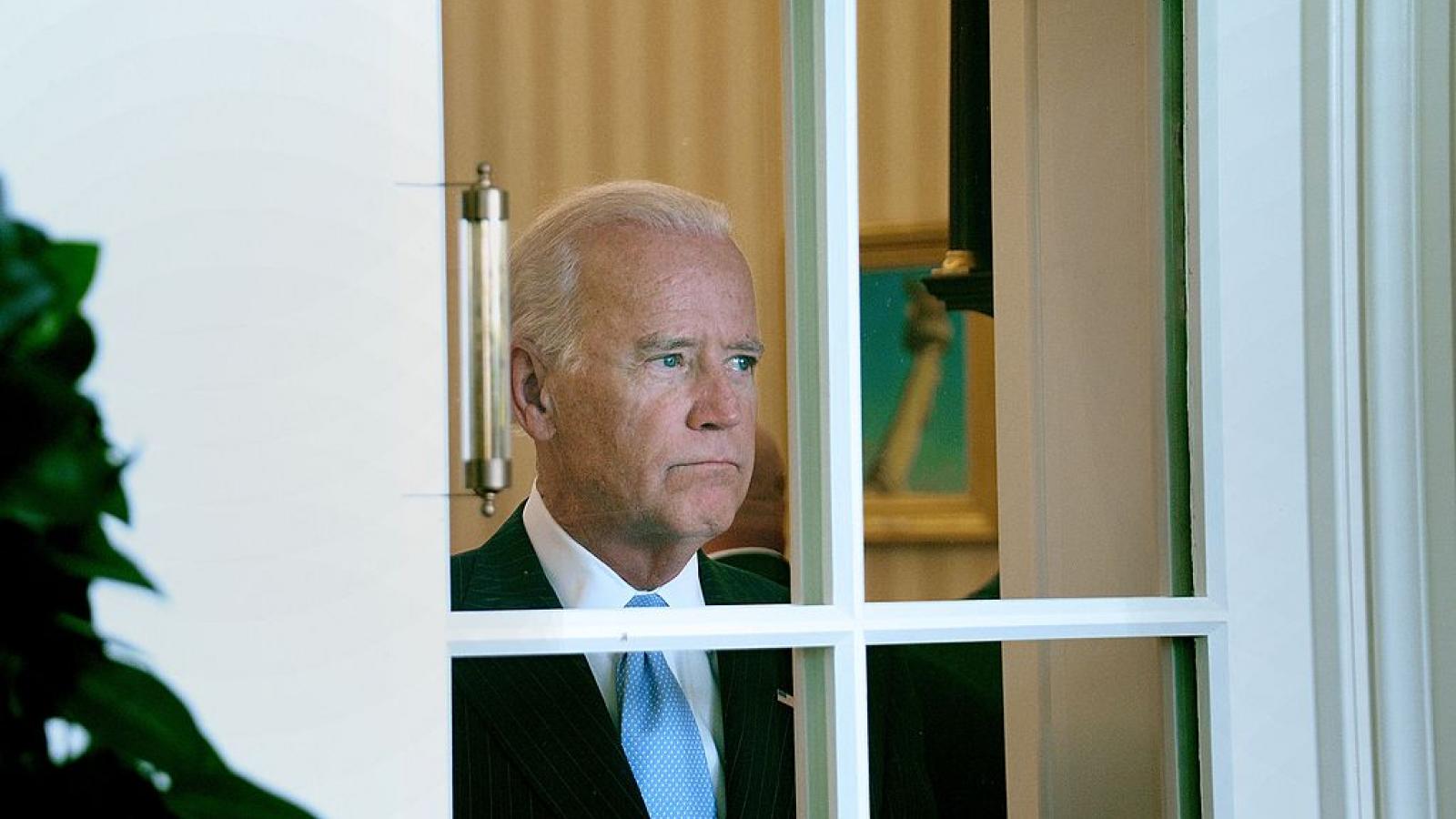 After just seven months in office, President Joe Biden's approval rating has gone underwater for the first time, according to the RealClearPolitics polling average.

The latest numbers show his disapproval at 48.6 percent while his approval stands at 47.8 percent of Americans polled. In the early days of his presidency, according to the New York Post, Biden held a 20-point approval edge.

"The negative polling included this week's Reuters/Ipsos survey, which saw Biden's approval rating plunge by 7 points in the wake of the swift Taliban takeover," according to the outlet, which wrote that "the honeymoon's over."

They attribute the decline to "independents becoming increasingly disenchanted with his administration as inflation climbed and the coronavirus pandemic persisted."