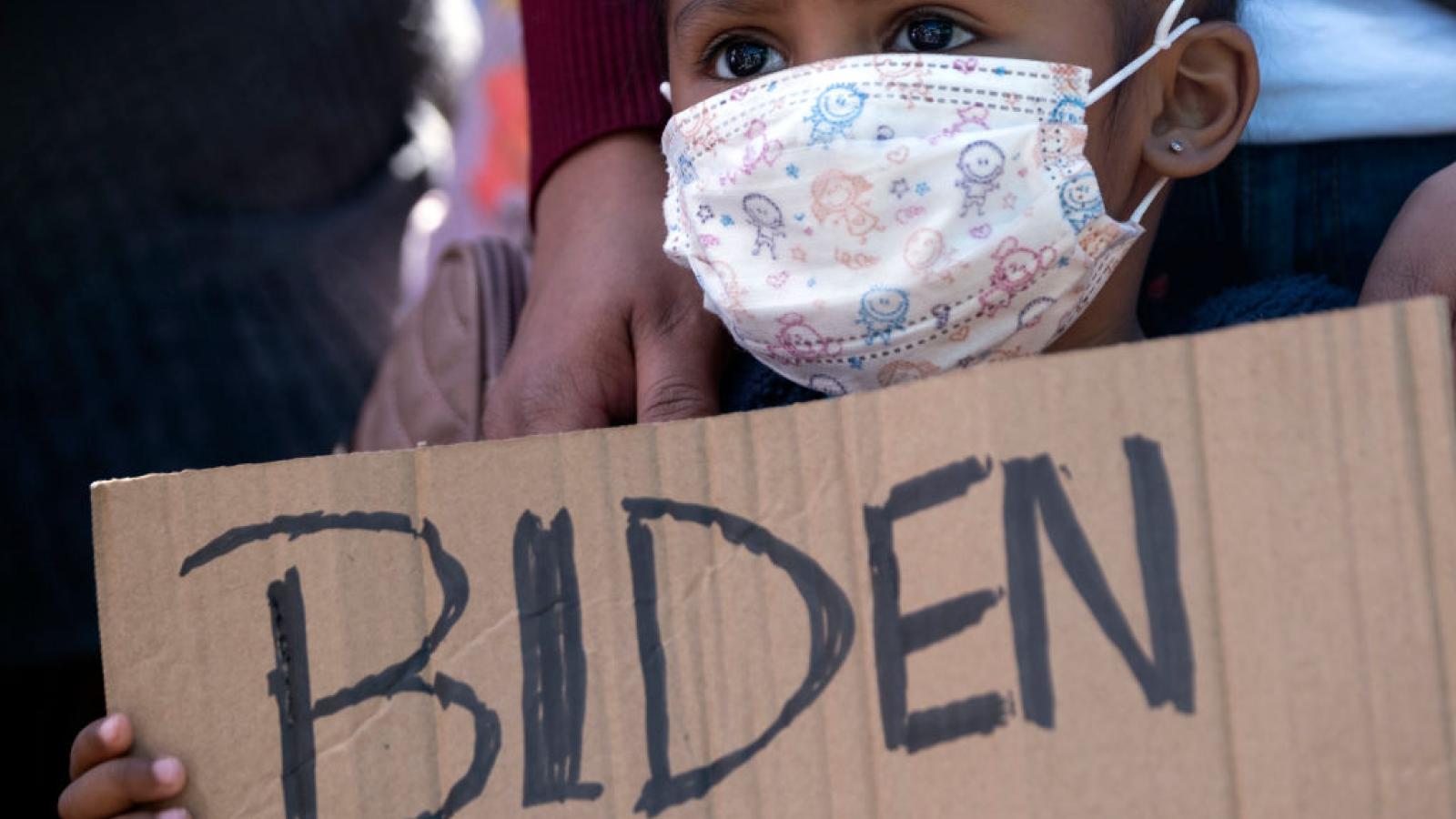 Thousands of illegal immigrants in recent weeks—including a significant number of children—have been streaming across the southern U.S. border, many of them ending up in federal custody.

Immigration officials are warning of a growing crisis at that border just two months into Joe Biden's presidency following the Democratic president's campaign promises of a more human immigration policy.

Many are comparing Biden's response, favorably and unfavorably, to former President Donald Trump's. Here's your chance to weigh in.