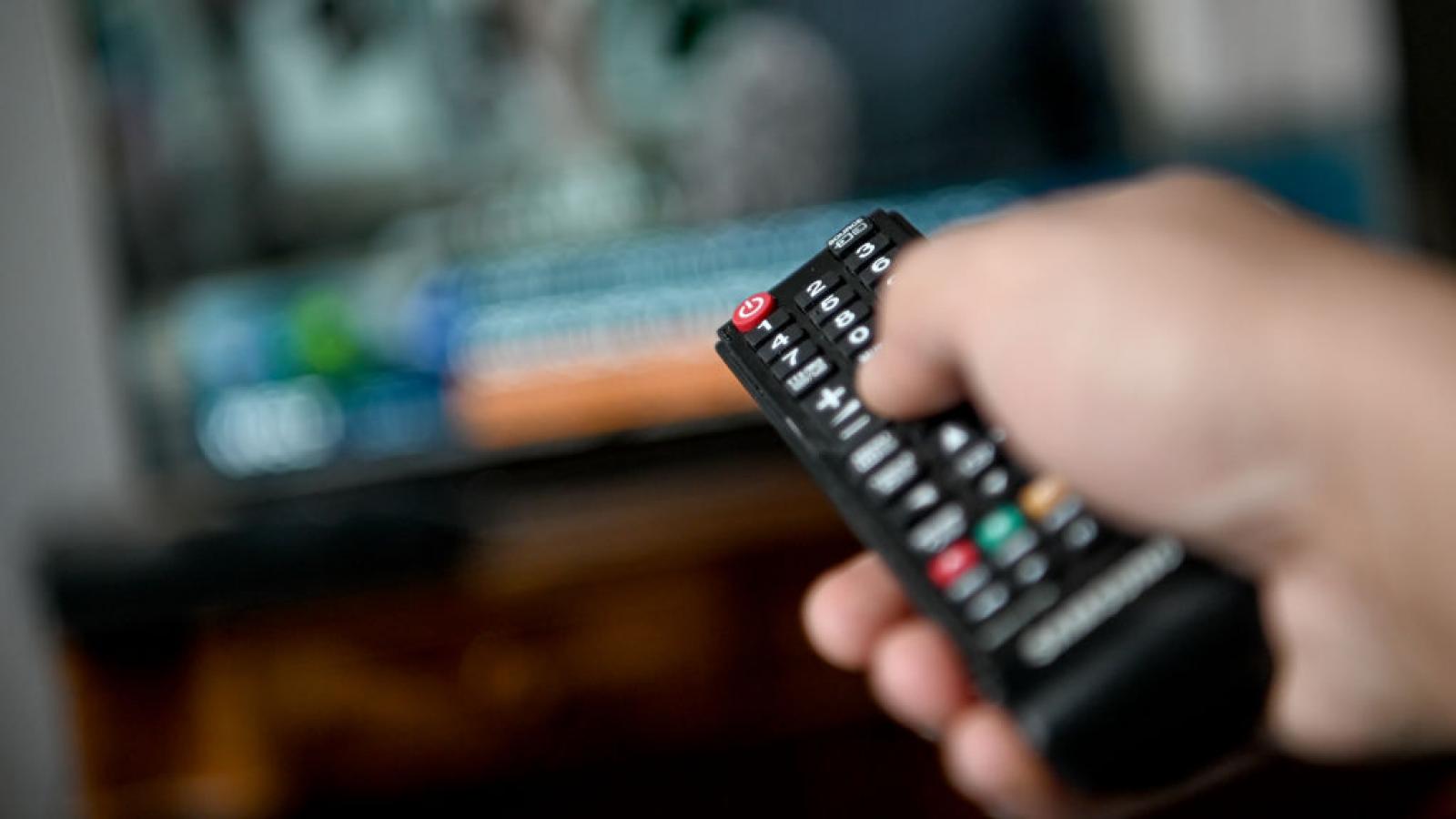 Multiple mainstream media outlets have recently been forced to issue major corrections to bombshell reports, such as the Washington Post having to significantly change a story about a phone call Trump made to a top Georgia official last year.

Critics of legacy media outlets claim that those outlets are often reckless in reporting false and/or unverifiable allegations, with conservatives alleging that such errors are often the result of progressive bias on the part of liberal journalists.

Do you trust the media? Now's your chance to weigh in.