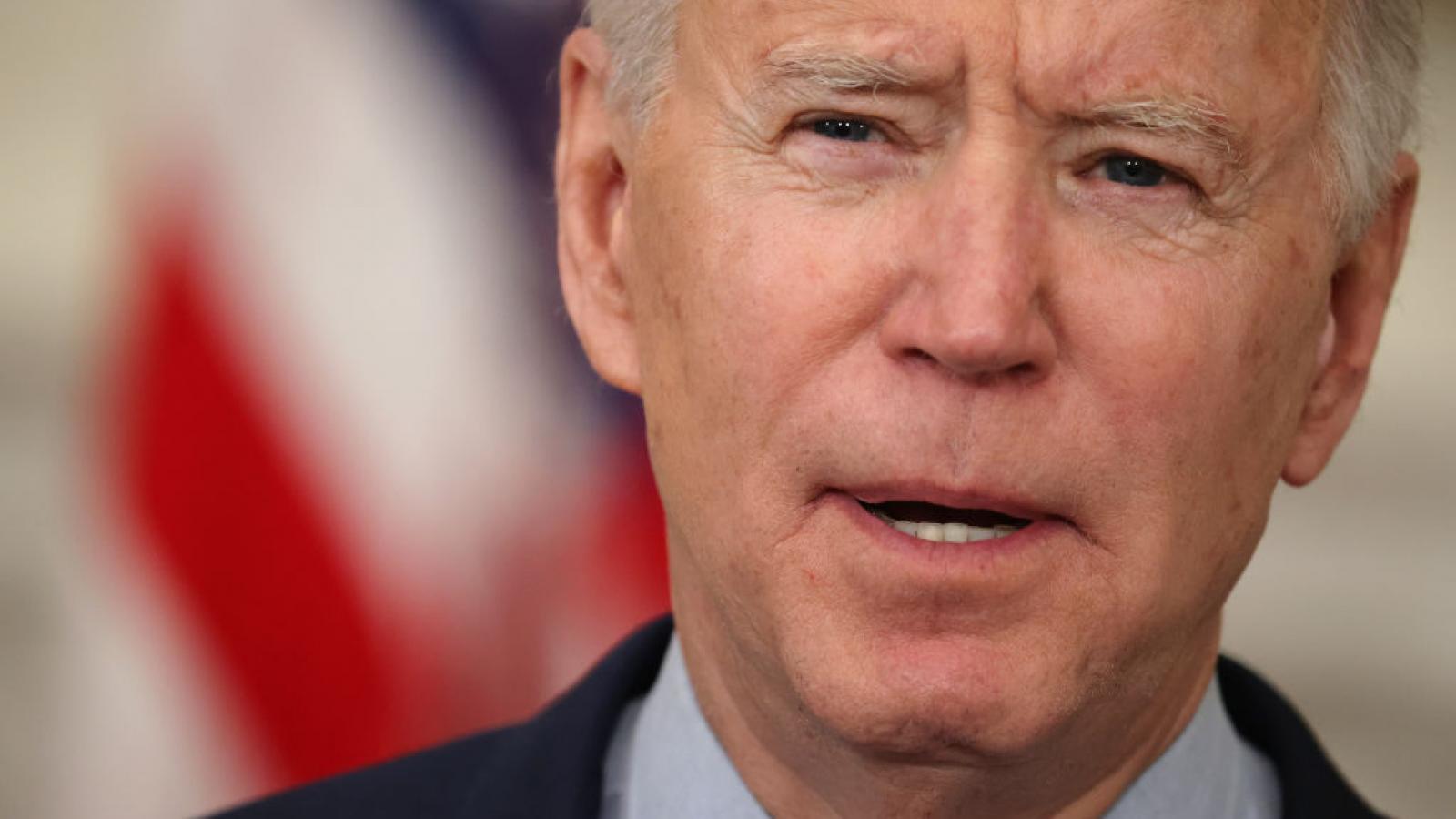 President Joe Biden on Tuesday called for a new series of gun control laws in the U.S. after a mass shooting in Boulder, Colorado left 10 individuals dead.

The president claimed that measures such as universal background checks and an "assault weapons" ban were necessary to counteract gun violence in the United States.

Here's your chance to weigh in on whether or not the Biden administration should impose new gun laws in the U.S.