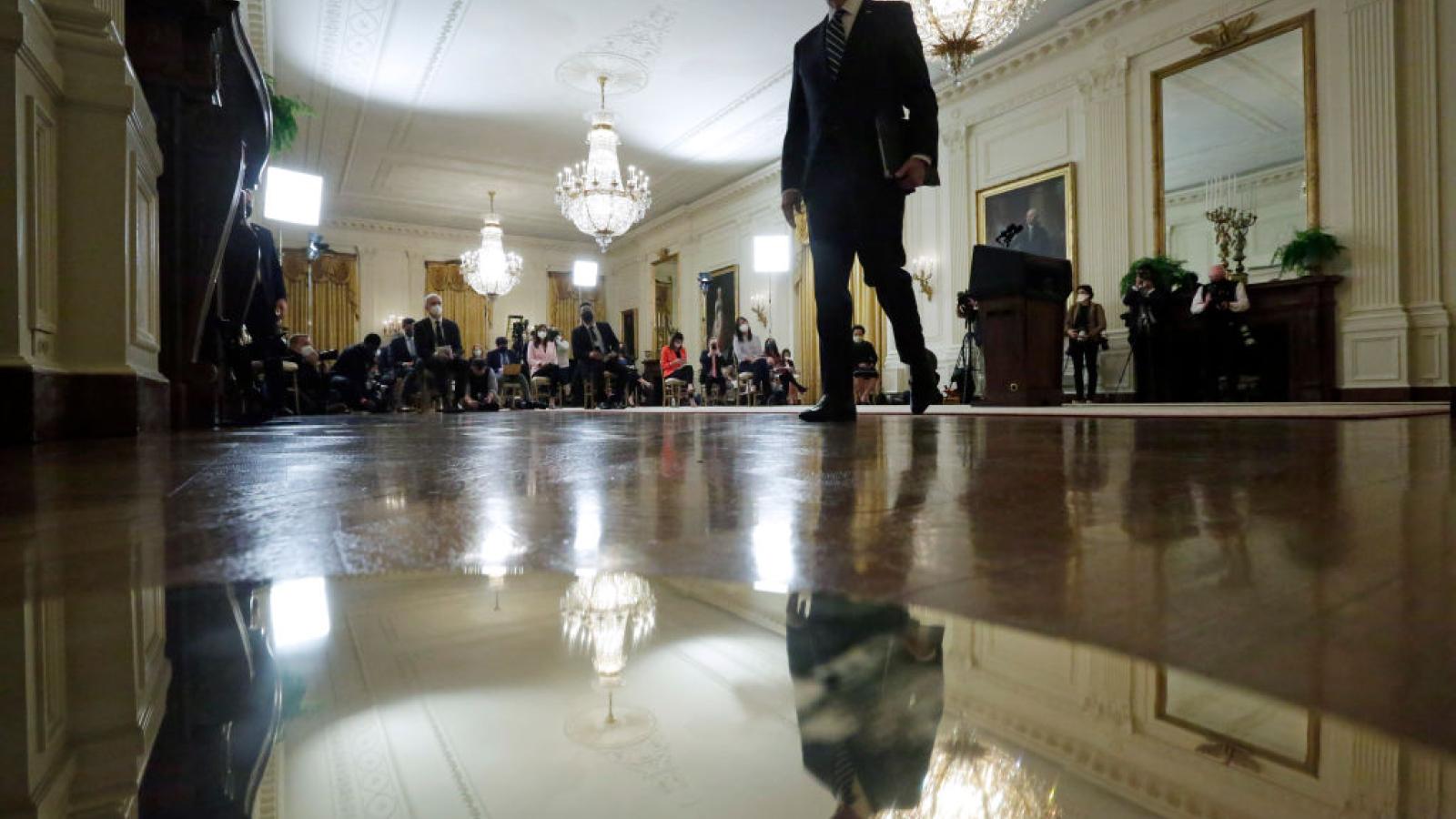 The president on the campaign trail pledged an open and transparent relationship with U.S. media, yet he has been noticeably distant from members of the press in the early months of his presidency.

Here's your chance to weigh in: Do you think President Biden will be as accessible to media as was President Donald Trump?