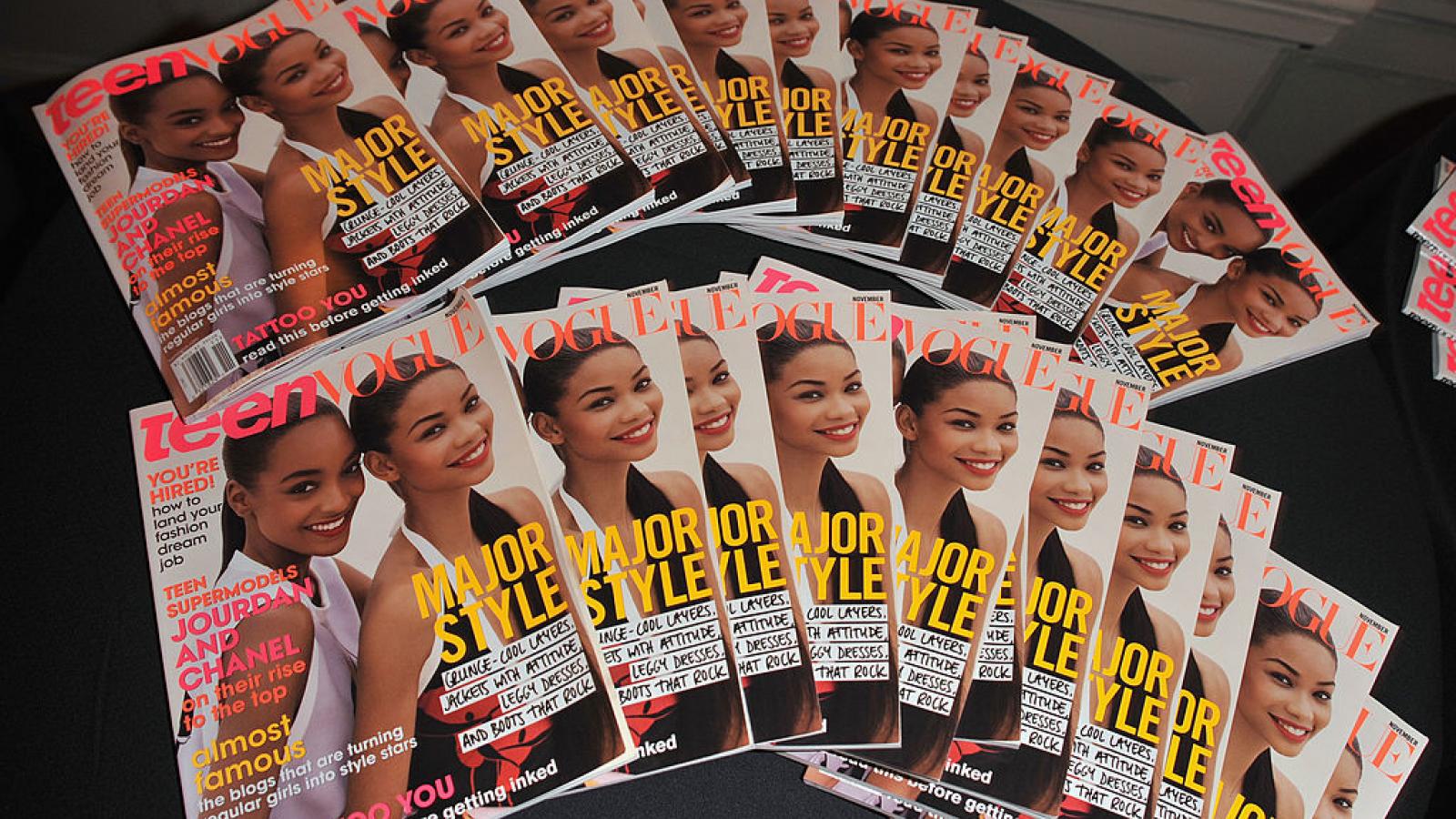 A writer for the popular teenage girls' magazine Teen Vogue argued this week that young Americans are primed to accept socialist ideology due to capitalism's alleged "lack of regard for human life."

Calla Walsh, a 17-year-old delegate to the Democratic Socialists of America's 2021 National Convention, wrote in the magazine that Gen Z — one of the youngest demographics in the U.S.— "faces a unique set of conditions that make us especially open to ideological radicalization."

"The expansion of the academic industrial complex and the resulting student debt crisis have crushed our socioeconomic mobility," Walsh writes. "Forty-eight percent of workers earning the federal minimum wage or below are 16 to 24 years old — and that wage hasn't increased since I was five years old."

Walsh professes to have "witnessed capitalism's lack of regard for human life firsthand" while working during the COVID-19 pandemic, claiming that by working she was "risking my life to perform labor because the ruling class had decided that dead frontline workers were just the collateral damage of their profit-motivated reopening."

"Looking at the world through the lens of class conflict and historical materialism has made everything I had never been able to explain make sense," she writes, informing readers that "the tools to build interracial, intergenerational working-class power are here" and that the socialist movement should "meaningfully invest in youth activation and the once-in-a-lifetime opportunity we have to mobilize Gen Z."