The president said he's willing to entertain alternative proposals on how to pay for his plan. 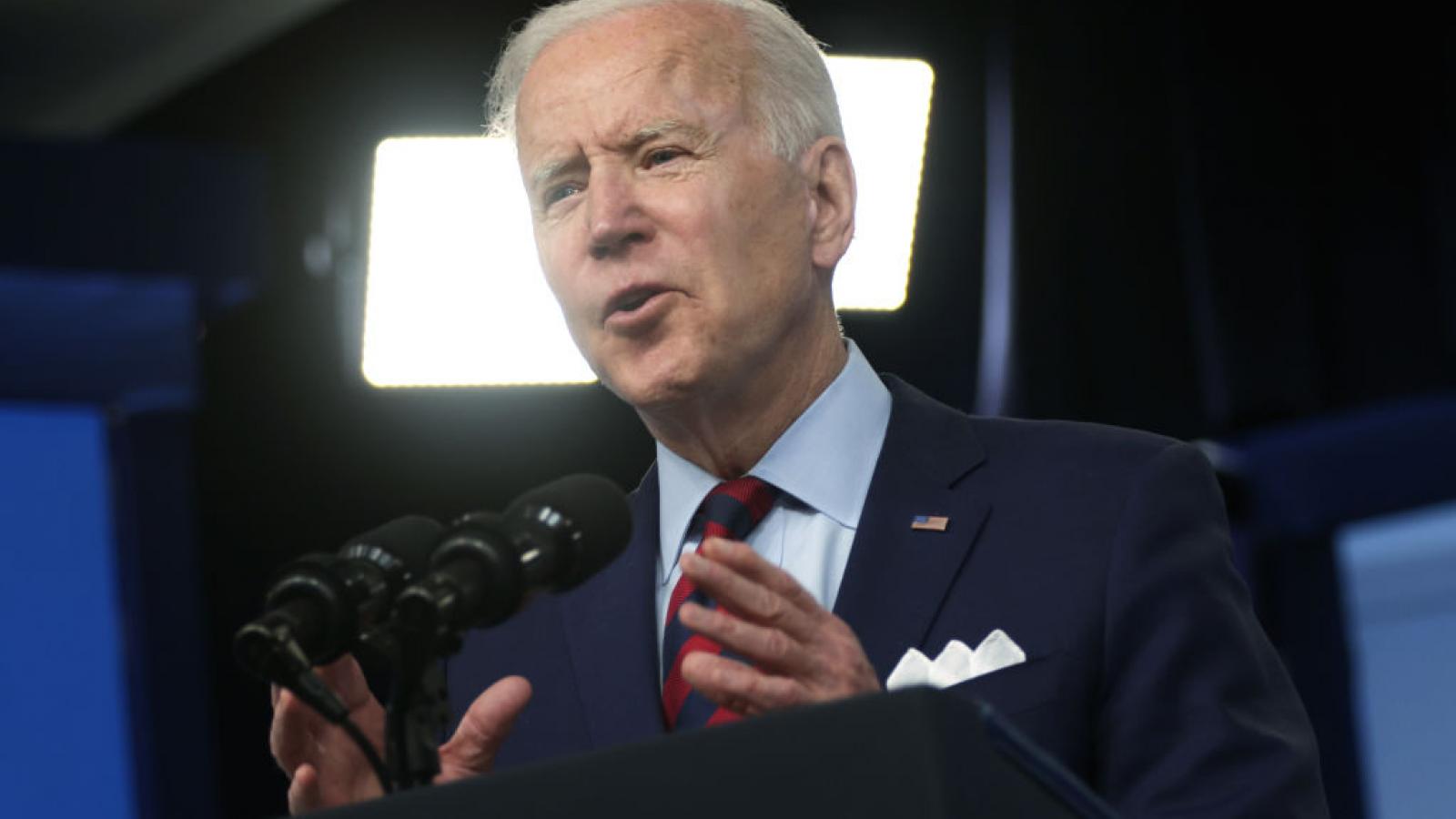 President Biden said during remarks about his infrastructure proposal on Wednesday that he is open to negotiations.

Biden said that he and Vice President Kamala Harris "will be meeting with Republicans and Democrats to hear from everyone. And we'll be listening. We'll be open to good ideas and good faith negotiations. But here's what we won't be open to: We will not be open to doing nothing. Inaction simply is not an option," he said.

Biden said that he's open to alternative proposals regarding how to pay for the proposal, though he is unwilling to back any tax hikes on people earning under $400,000 per year.

While the president as part of the "Made In America Tax Plan" has called for raising the corporate tax rate from 21% to 28%, Biden said he's open to the possibility of a rate lower than 28%, though he emphasized regarding the infrastructure proposal that "we gotta pay for this." He said that he has proposed "the best most rational way, in my view, the fairest way to pay for it. But there are many other ways as well. And I'm open." 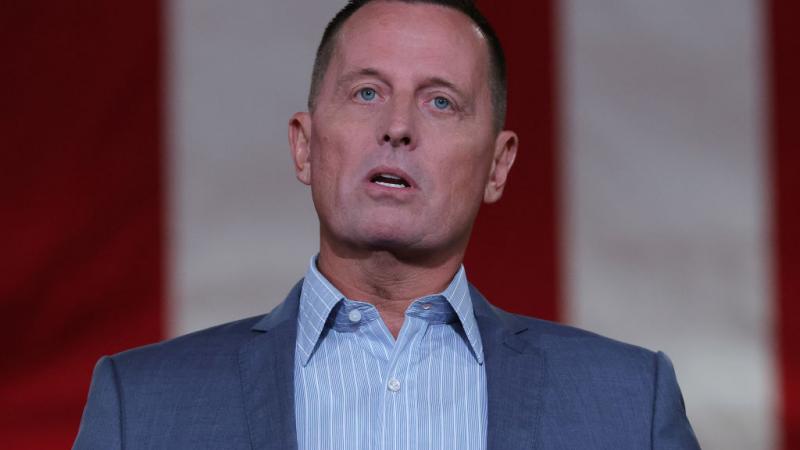