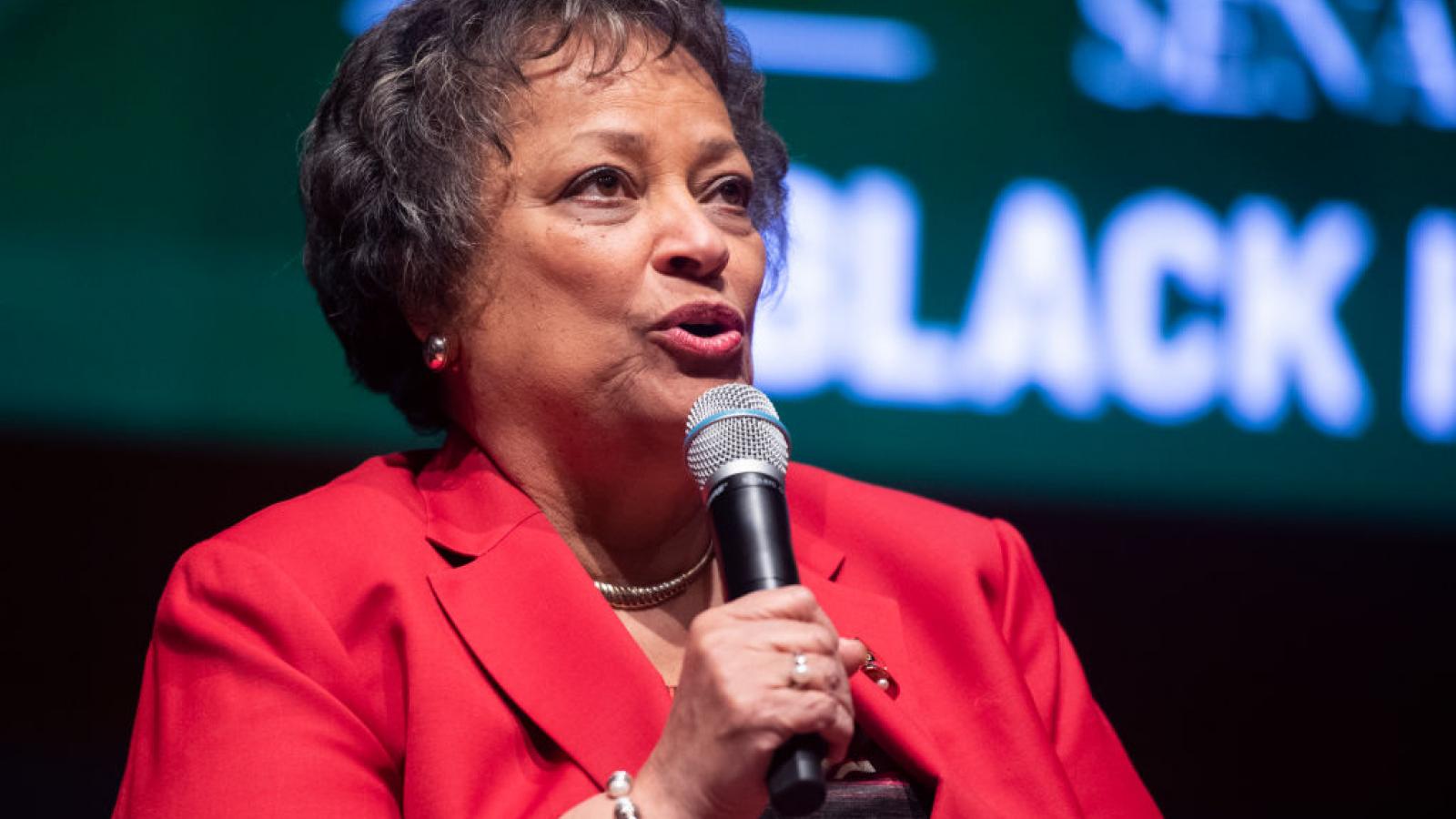 Heritage Foundation President Kay Coles James said Monday that she is resigning from her post as the leader of the Washington, D.C.-based conservative think tank.

"Leading an organization that has contributed so much to the policy dialogue in this country and educated so many individuals across the globe has been an honor of a lifetime," James said in a letter to friends and family.

At the same time, the foundation released a press release announcing the resignation of the Executive Vice President Kim R. Holmes, effective April 16.

James will continue to be a part of the organization's board of trustees. She has held this role since 2005.

"When we came on board as the executive leadership team three years ago, we set several goals and told Heritage’s board of trustees that we would serve for three to five years to see them through," said James, who had been president of the organization since 2018. "We accomplished everything we set out to do. Now it’s time to let someone else take the reins."

Out of 8,200 think tanks in the world, the Heritage Foundation was ranked best in the world for having the "Most Significant Impact on Public Policy" three years in a row under James and Holmes. It was No. 1 for "Best Use of Social Media and Networks," No. 1 for the "Best Use of the Internet" and rose to No. 6 from No. 13 worldwide for "Best Managed Think Tank," according to the University of Pennsylvania's Global Go-To Think Tank Index, the press release said.

"I am incredibly grateful to Kay James and Kim Holmes for their leadership of The Heritage Foundation over the past three years," said Barb Van Andel-Gaby, chairman of Heritage Foundation’s board of trustees. "Their tireless dedication to Heritage has taken the organization to new heights, led to numerous accomplishments, and positioned the Heritage team to be ready for the battles ahead."