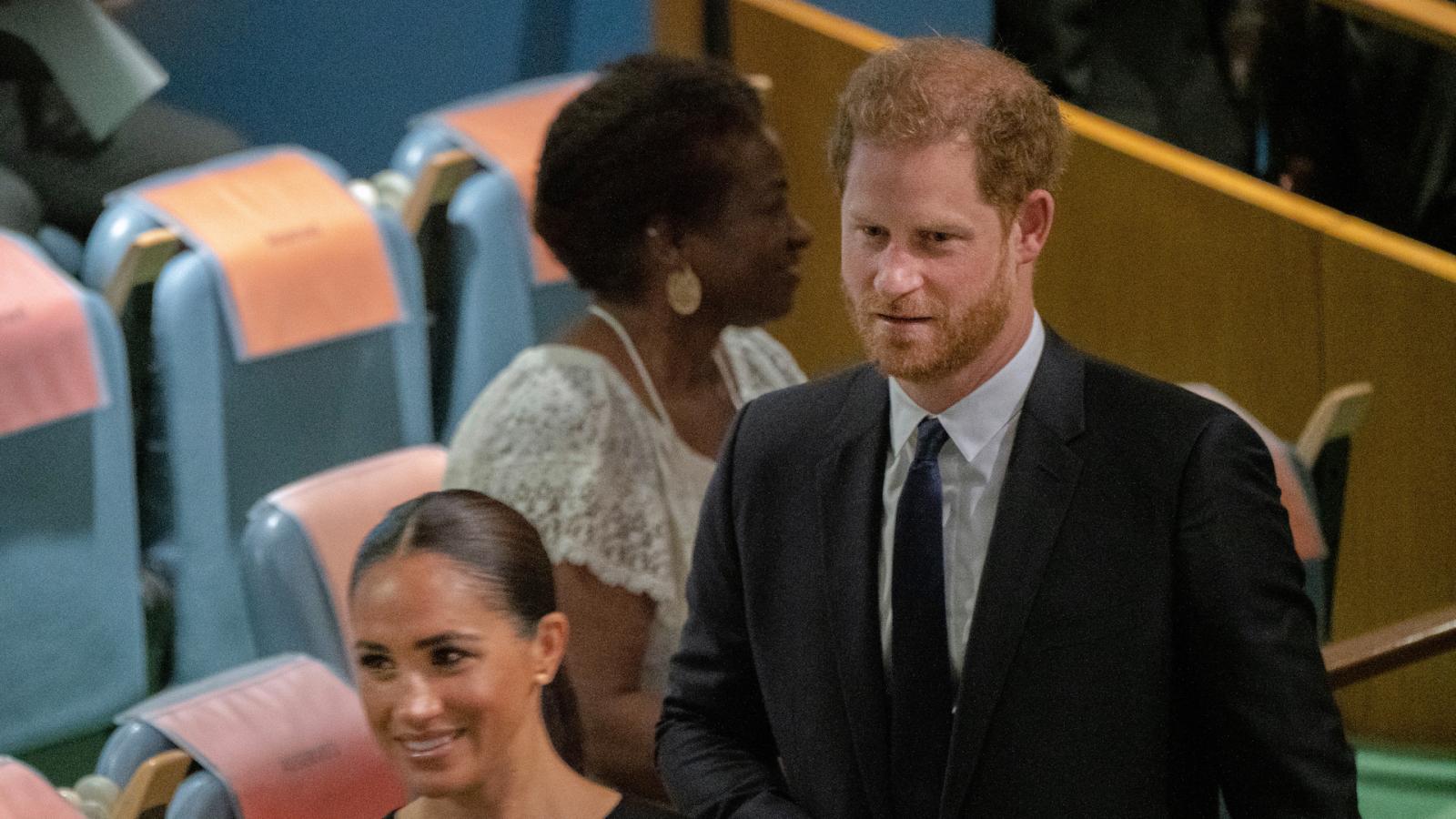 Prince Harry, who now lives in California, is facing criticism for having accused the U.S. in a recent United Nations speech of "rolling back" constitutional rights in the country.

His speech seemed to have been criticizing the Supreme Court's recently striking down the decades-old Roe v. Wade decision on the constitutional right to abortion, suggesting it was part of "a global assault on democracy and freedom."

Forbes' tweet of Harry's speech on Monday has more quote tweets than retweets, reflecting that users had quite a bit to say about the prince's comments.

Some Americans specifically mentioned Prince Harry's history in their criticism, including how he made the United States his home after leaving Great Britain.

"Prince Harry is increasingly just a mouthpiece for [wife] Meghan Markle's far Left political activism. A sad decline for a once hugely popular figure. He is actively undermining the British Monarchy by engaging in political attacks, and damaging the image of the Royal Family in America," wrote Nile Gardiner, a former aide to Prime Minister Margaret Thatcher.