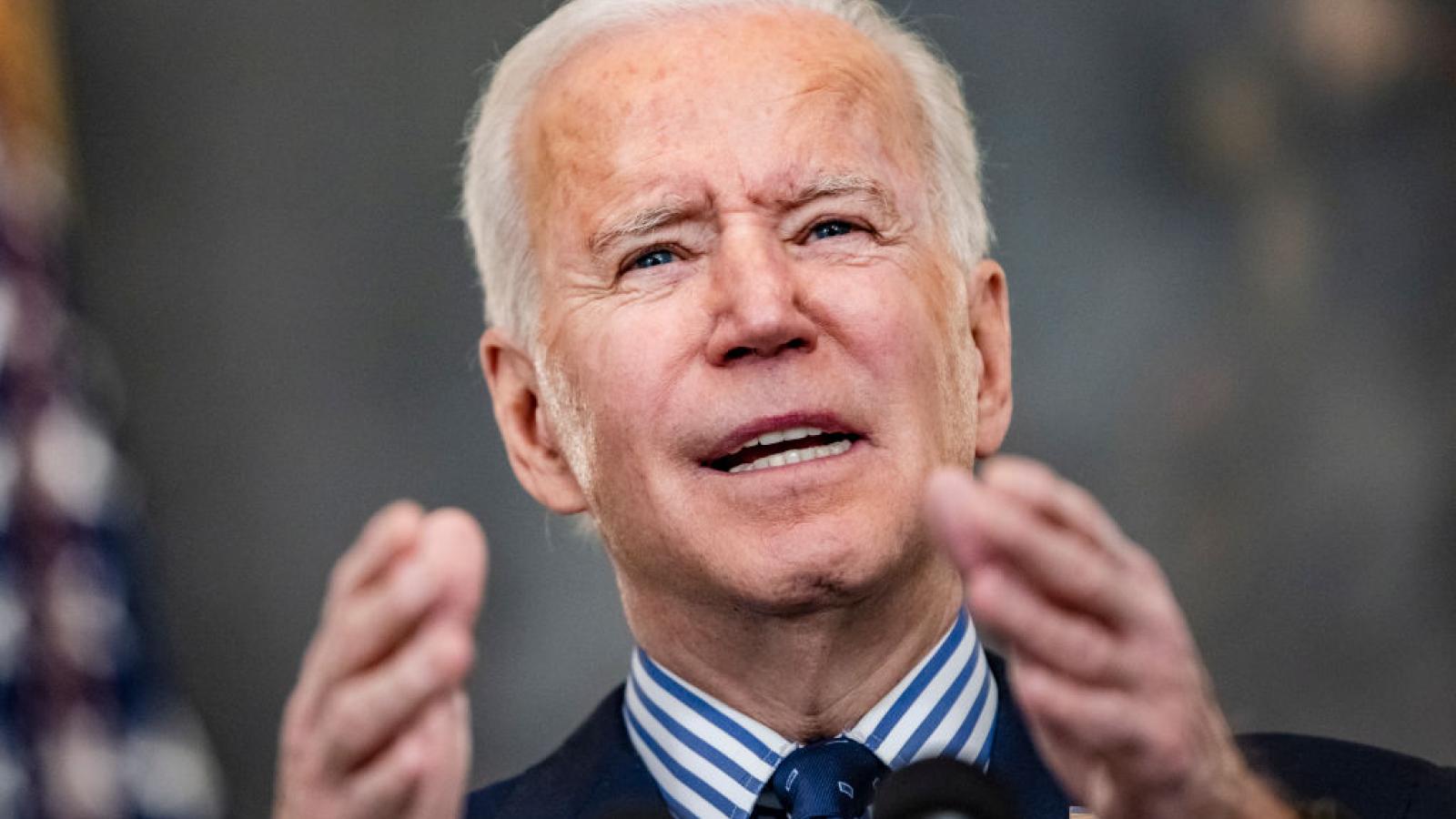 Pro-life Evangelicals for Biden has released an open letter expressing disapproval about the coronavirus relief package not including the Hyde Amendment.

"We are very disappointed about the COVID-19 relief package's exclusion of the Hyde Amendment, a longstanding bipartisan policy that prevents taxpayer funding for abortion," the letter states. "We're even more upset that the Biden administration is supporting this bill."

The Hyde Amendment blocks federal money from being utilized to perform abortions, with some exceptions.

The group reproaches the Biden administration for not engaging in the dialogue with pro-lifers that the Biden campaign promised when it was courting evangelical voters last year.

"As pro-life leaders in the evangelical community, we publicly supported President Biden's candidacy with the understanding that there would be engagement [with] us on the issue of abortion and particularly the Hyde Amendment," the letter stated. "The Biden team wanted to talk to us during the campaign to gain our support, and we gave it on the condition there would be active dialogue and common ground solutions on the issue of abortion. There has been no dialogue since the campaign.

"We feel used and betrayed and have no intention of simply watching these kinds of efforts happen from the sidelines. We call on President Biden to honor his commitment to us and immediately demand that the House of Representatives apply the Hyde language to the American Relief Package."

CBN News reported that Dr. Richard Mouw of the coalition said that the Biden administration reached out to him on Monday.

“Evangelicals” for Biden are getting exactly what they voted for.We told you.President Trump proved it to you.But your arrogance and willful blindness got the better of you. pic.twitter.com/xXPwtjicD7— Jenna Ellis (@JennaEllisEsq) March 7, 2021