Amazon has been fined $885 million by Luxembourg's data protection authority for not complying with the European Union's privacy policies, according to a recent filing by the company.

The authority made the decision July 16, concluding Amazon did not follow the EU General Data Protection Regulation because of how the company processed personal data, according to Politico.

Amazon, which like other big tech companies, continues to face questions about how it handle's users' personal data.

"We strongly disagree with the CNPD’s ruling, and we intend to appeal," an Amazon spokesperson said in response. "The decision relating to how we show customers relevant advertising relies on subjective and untested interpretations of European privacy law, and the proposed fine is entirely out of proportion with even that interpretation."

With Congress poised to get tough about social media content, Zuckerberg, others present their plan 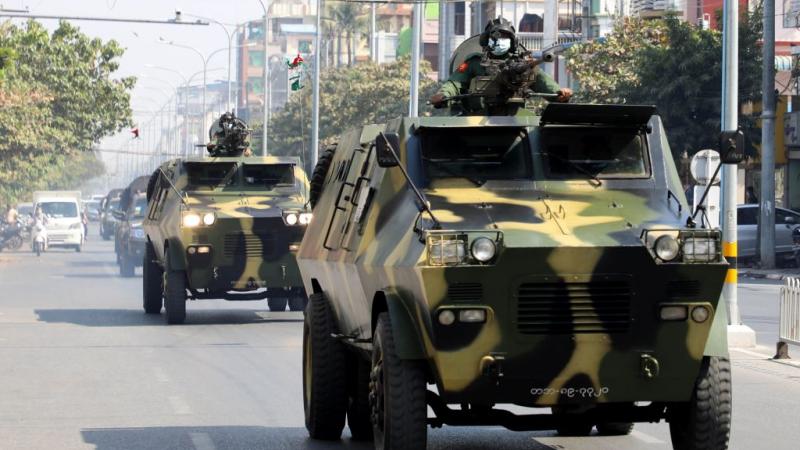 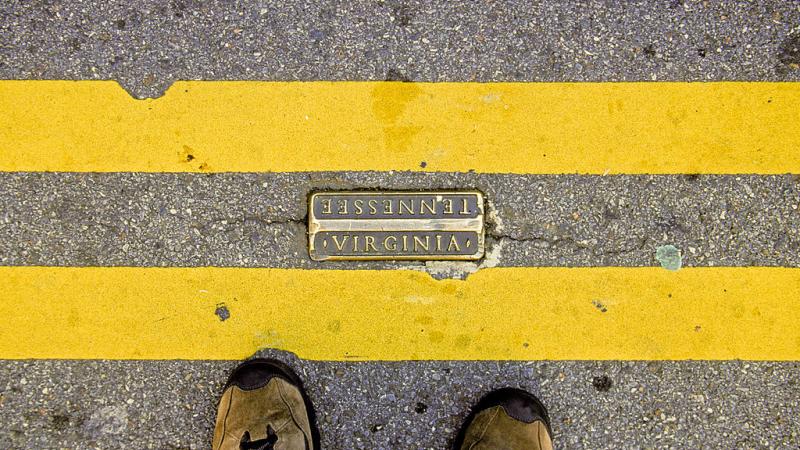 Virginia bars must close by 10, while Tennessee bars across street in small border town remain open