Home workers receive "direct and indirect financial benefits" and should be taxed for it. 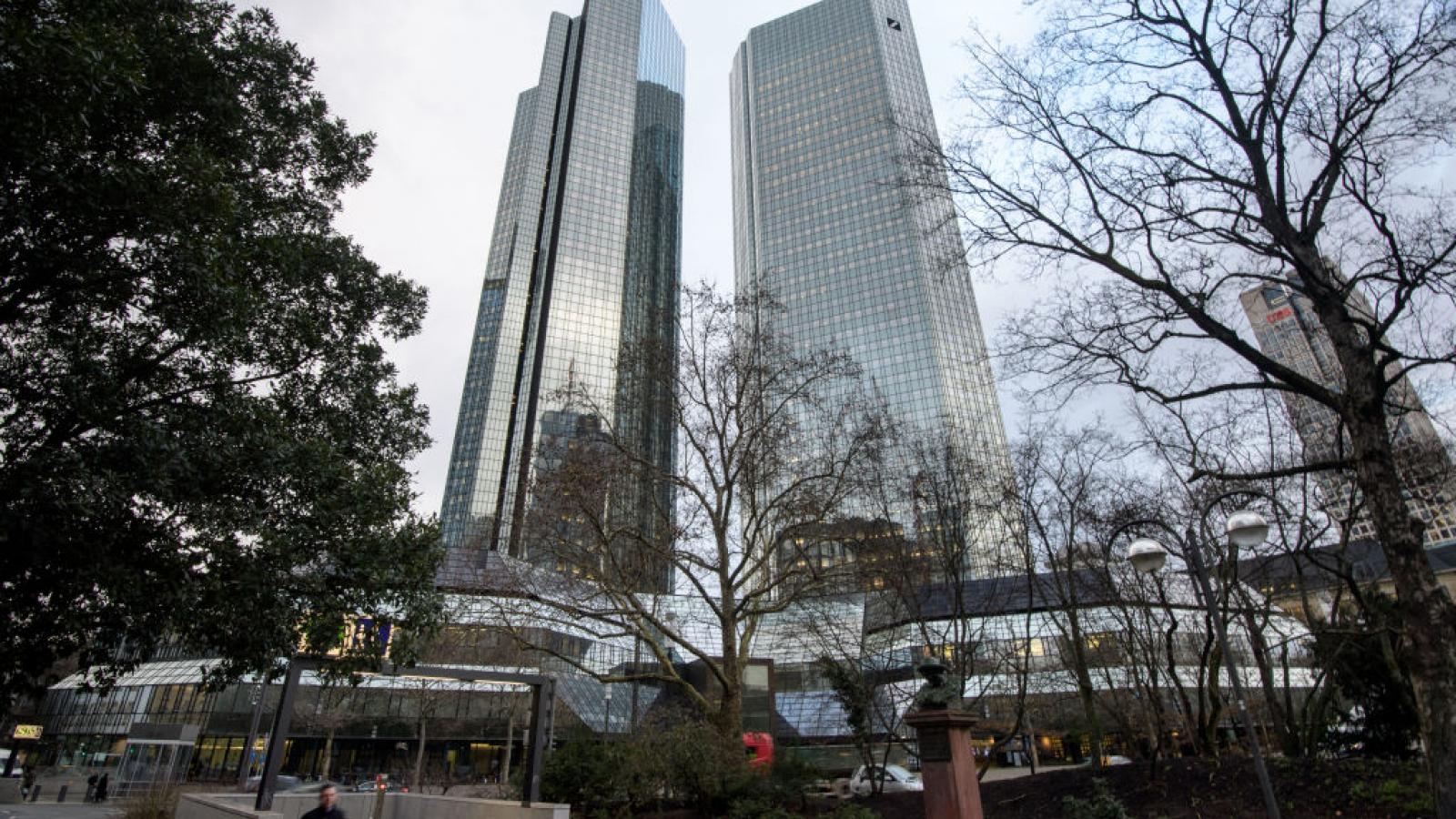 A new report from the research arm of the German multinational Deutsche Bank argues that individuals who work from home should be taxed due to the added benefits that such arrangements bring.

Millions of workers in 2020 switched to remote work at the outset of the pandemic as office buildings emptied and authorities ordered closures of all "non-essential" working spaces.

In a report this month from Deutsche Bank Research, one focused on economic recovery after the pandemic, thematic strategist Luke Templeman argued that "our economic system is not set up to cope with people who can disconnect themselves from face-to-face society."

"Those who can [work from home] receive direct and indirect financial benefits," he continued, "and they should be taxed in order to smooth the transition process for those who have been suddenly displaced."

Templeman, who wrote that the pandemic "turbocharged" the already-apparent shift to remote work throughout much of the professional world, argued that "for the first time in history, a big chunk of people have disconnected themselves from the face-to-face world yet are still leading a full economic life."

"That means remote workers are contributing less to the infrastructure of the economy whilst still receiving its benefits," he continued.

By way of specific proposals, Templeman wrote: "Those who can work from home tend to have higher-than-average incomes. If we assume the average salary of a person who chooses to work from home in the US is $55,000, a tax of five per cent works out to just over $10 per working day."

"That is roughly the amount an office worker might spend on commuting, lunch, and laundry etc," he continued. "A tax at this rate, then, will leave them no worse off than if they had chosen to go into the office."

The tax, he argued, would "only apply outside the times when the government advises people to work from home." Furthermore, he said, "the self-employed and those on low incomes can be excluded."

As Biden vows to 'defeat the NRA,' gun sales continue to soar with 2020 background checks up 40% 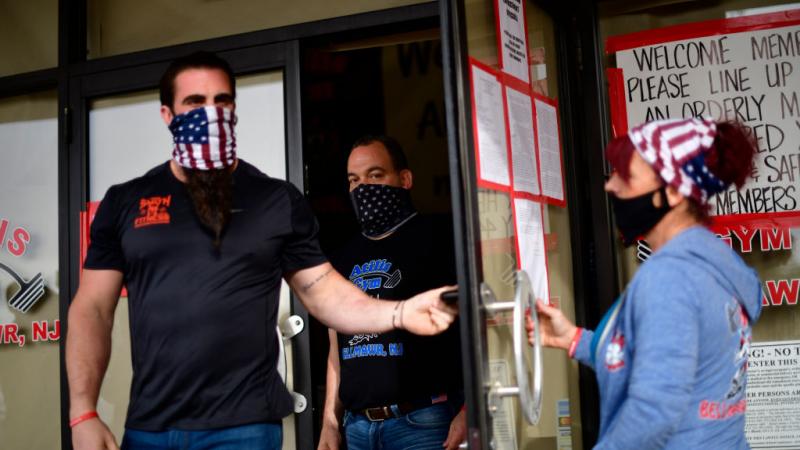 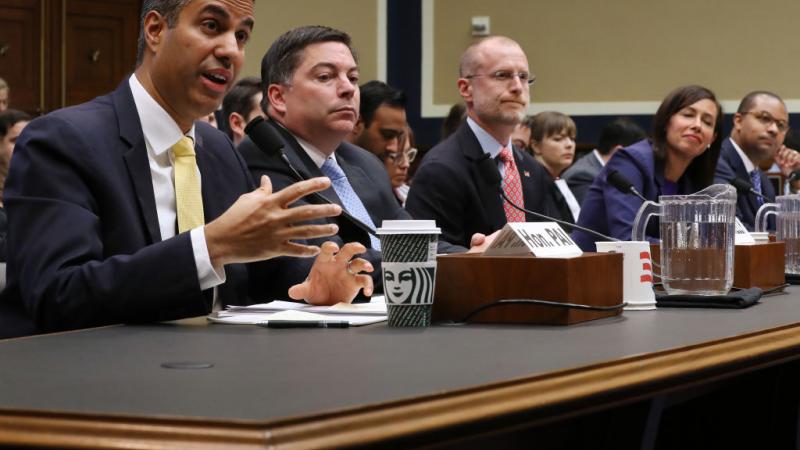