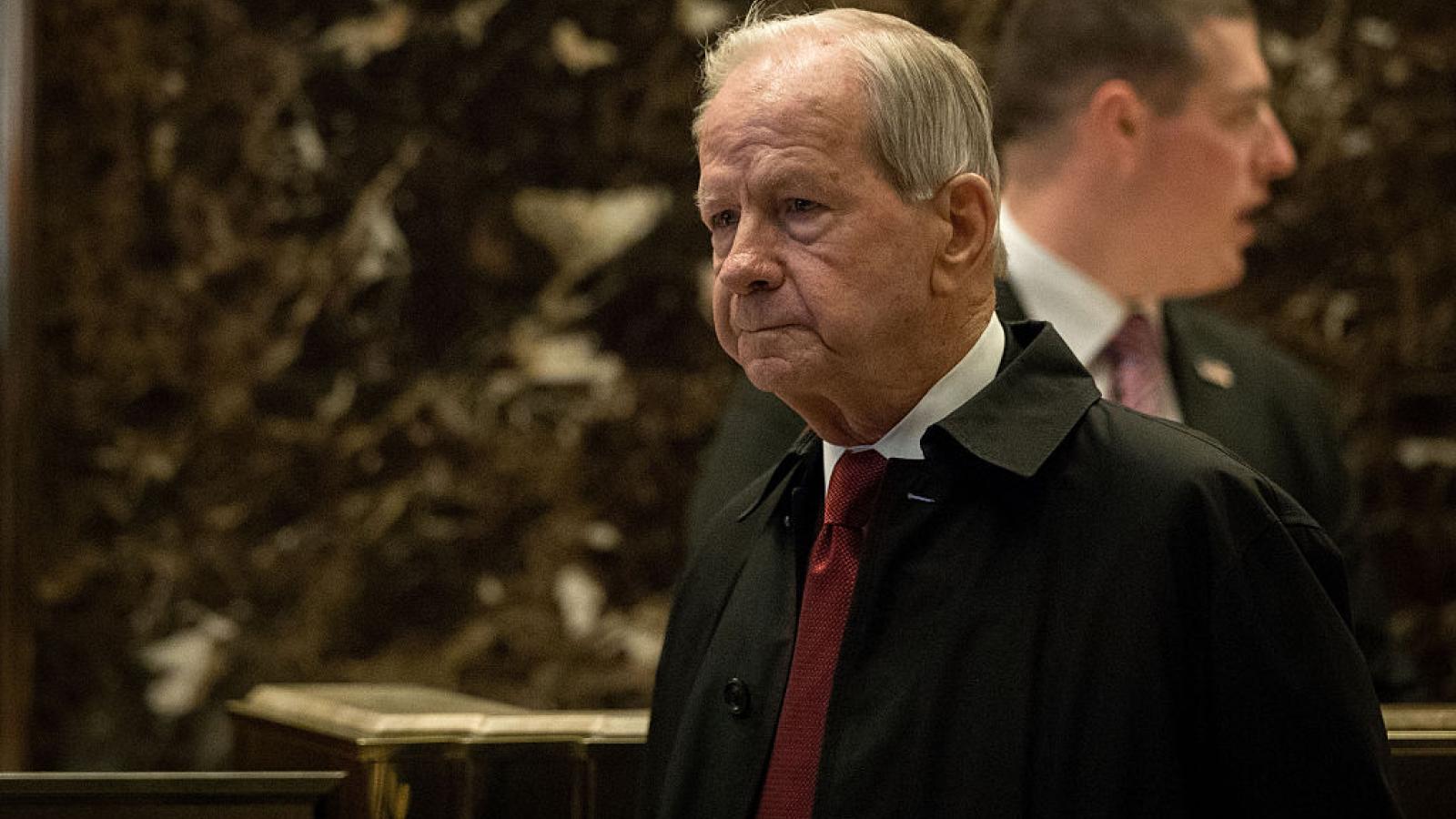 The former American foreigner affairs official died of a lung condition, according to his son, per the Washington Post.

McFarlane was the only Reagan administration official to voluntarily admit culpability in the Iran-Contra scandal, the outlet noted.

During the 1980s, the Reagan White House covertly offered military aid to the guerillas opposing the anti-American, Soviet-sympathetic Sandanista regime in Nicaragua. The "Contra" guerillas, whose name literally means "against" in Spanish, were the main beneficiaries of the operation, according to Britannica.

The scandal involved selling arms to the hostile Iranian Islamic regime and diverting the proceeds to the Nicaraguan opposition with the aim of toppling the Moscow-aligned government in Managua.

Among McFarlane's other noteworthy accomplishments, according to the Post, was the shaping of Reagan's strategic anti-missile defense initiative "Star Wars" which drew its name from the popular science fiction franchise which gained popularity during the 1980s. The original film hit theaters in 1977 while the two sequels, "The Empire Strikes Back" and "Return of the Jedi,"  were released in 1980 and 1983 respectively.