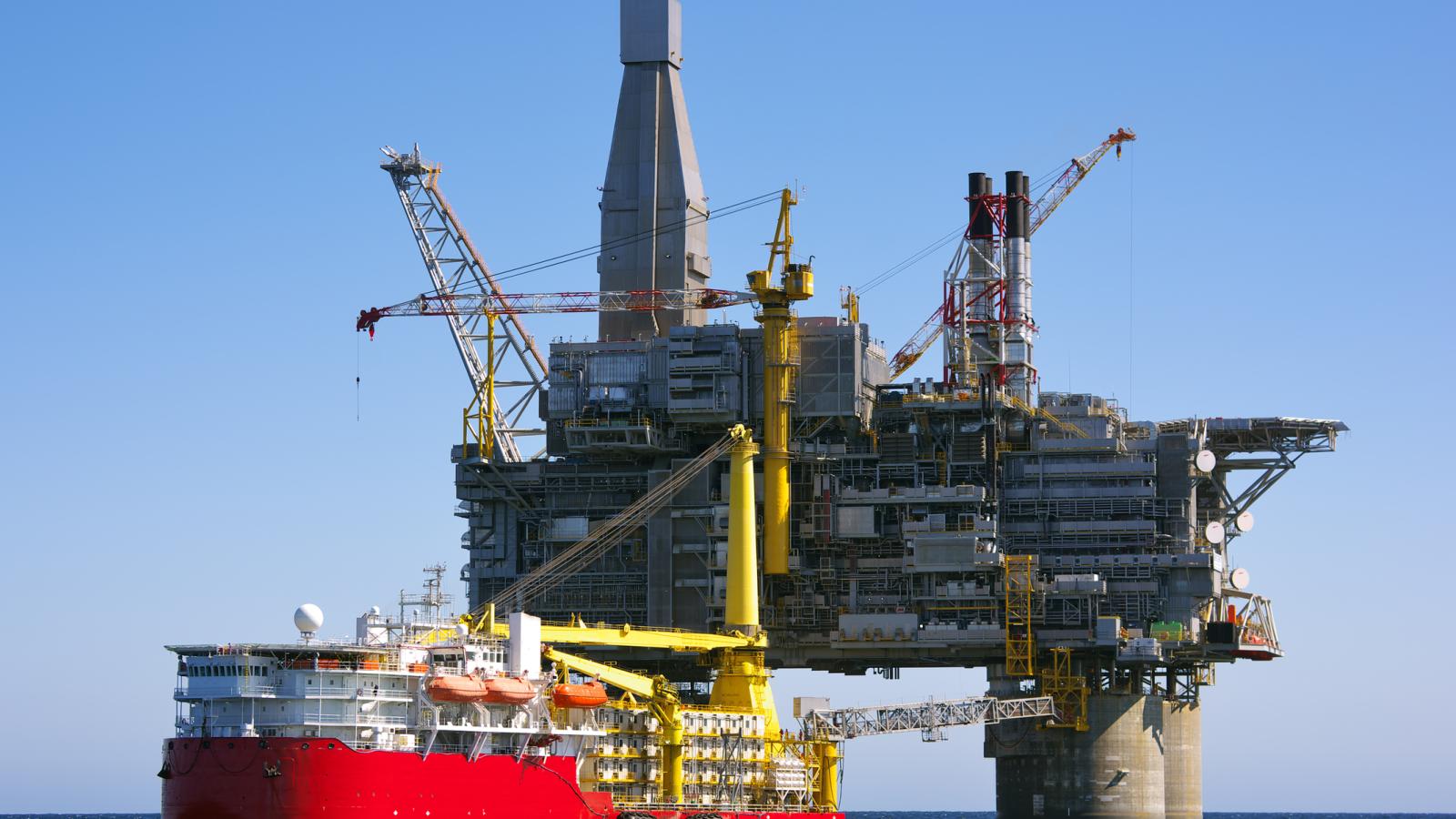 Russia said Friday some of its foreign energy customers have agreed to begin making payments in rubles amid ongoing sanctions over Moscow's invasion of Ukraine.

Russian Deputy Prime Minister Alexander Novak did not disclose which customers have made the switch but said officials "expect the decision from other importers,” according to the Epoch Times.

The value of the ruble, Russia's base currency, plummeted on international markets after the start of the invasion and Western sanctions started impacting the country's economy. However, the ruble has since recovered most of its value.

Putin this week touted the ruble's recovery as an indicator of the Russian economy's resistance to sanctions, saying: "It is also obvious that the Russian economy is working quite stably and efficiently. I won't repeat everything. You can see it well yourself: The dollar exchange rate has returned to the parameters before the start of the operation, and so on."