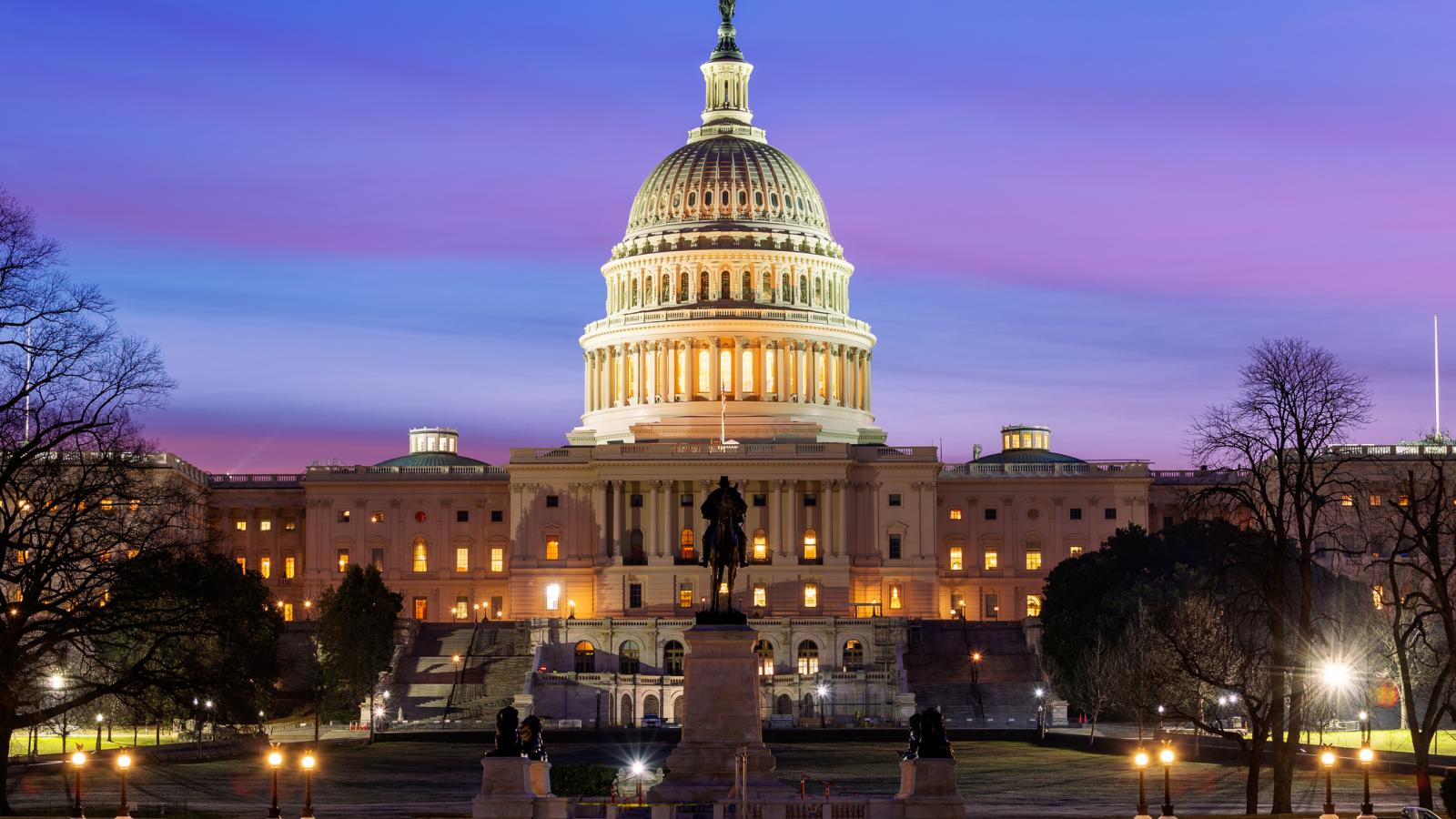 The Senate on Wednesday voted to advance a bipartisan bill to protect same-sex and interracial marriages and enshrine a number of religious liberty protections in federal statute.

The Senate voted 62-37 on Wednesday to advance the plan, seemingly suggesting it has enough support to secure passage in a final vote, CNN reported. The bill does not require individual states to legalize same-sex marriage; it rather dictates that they recognize marraiges deemed legitimate in other states.

The final vote will likely not take place until after the Thanksgiving recess, following which it must again secure passage in the House of Representatives due to the changes made from the version the lower chamber initially passed.

The lower chamber moved in part in response to comments from Supreme Court Associate Justice Clarence Thomas, who earlier this year suggested that the court might reexamine some of its landmark civil rights cases following the Dobbs v. Jackson decision this year that eliminated the constitutional right to an abortion.

In 2015, the Supreme Court established a national right to same-sex marriage in Obergefell v. Hodges. The right to interracial marriage, meanwhile, stems from the 1967 Loving v. Virginia case.