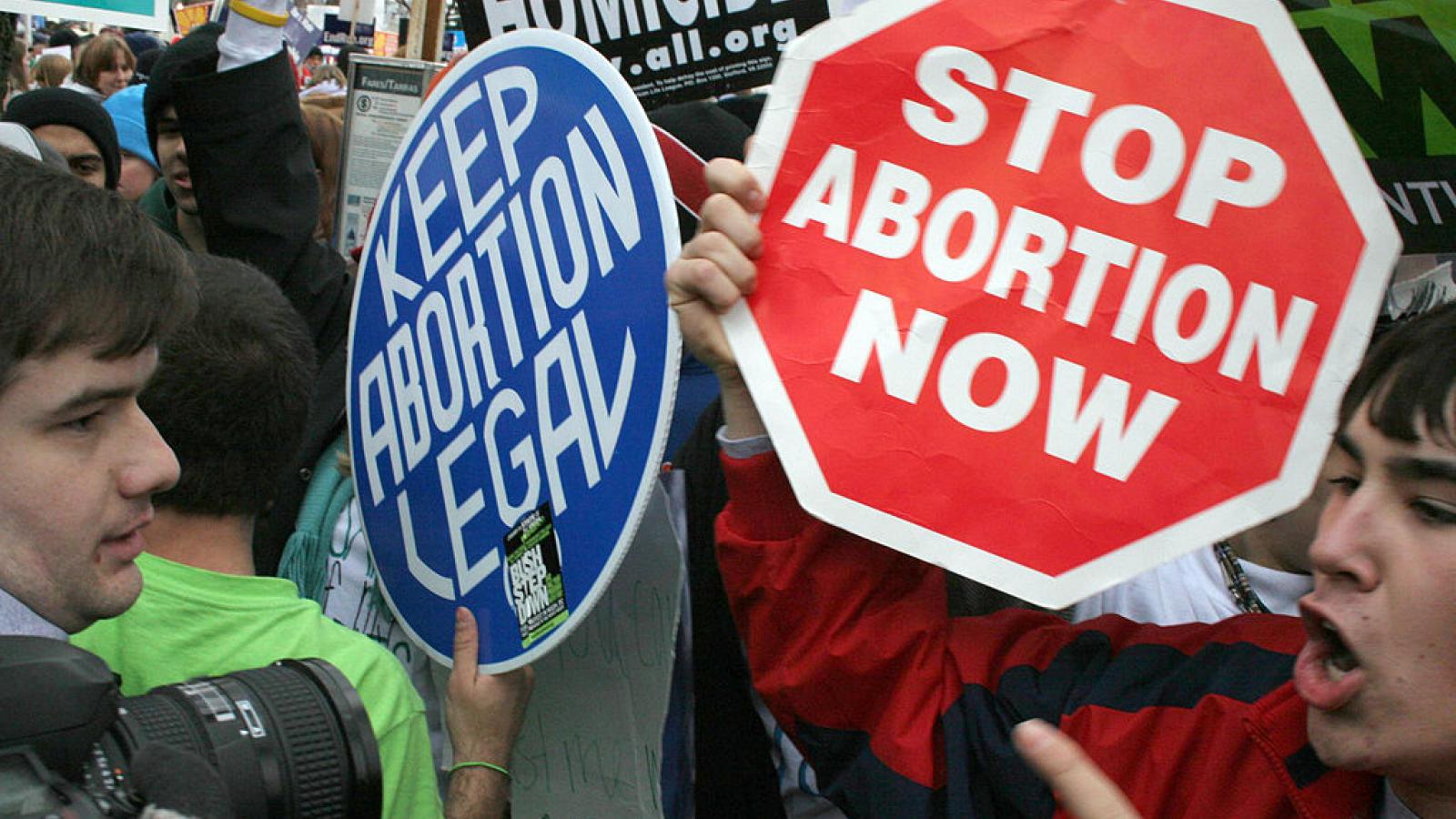 The South Carolina House of Representatives on Wednesday voted 79-35 to pass legislation that would prohibit most abortions.

The bill must pass through a procedural vote in the House on Thursday prior to heading to GOP Gov. Henry McMaster who has indicated that he will sign it, according to the Associated Press. Two Republicans voted against the legislation while two Democrats voted for it. The state Senate passed the measure last month.

The bill requires doctors to carry out an ultrasound to check for a fetal heartbeat and if a heartbeat is identified an abortion can only be performed in certain circumstances.

The legislation would not penalize a woman for obtaining an unlawful abortion, though the individual responsible for performing the abortion could face consequences.

The outlet reported that other states have approved similar or even more stringent abortion prohibitions which could be implemented if the Supreme Court throws out the landmark 1973 Roe v. Wade decision. All of the other states' abortion bans are currently entangled by court challenges and if the South Carolina bill is approved it will likely face litigation that prevents it from going into effect, according to the AP.