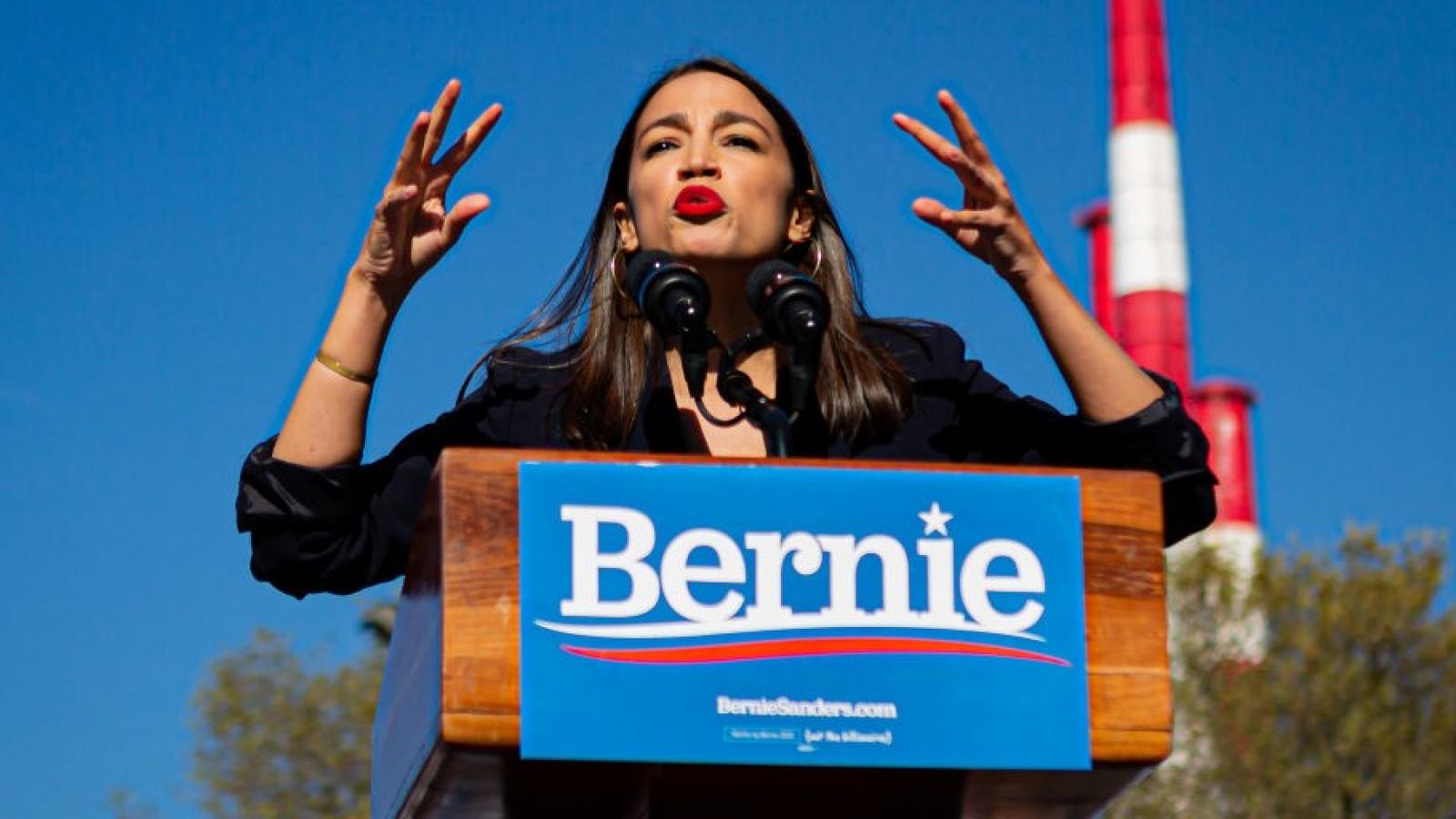 The entire staff of the Nevada Democratic Party, along with all consultants, has quit after a slate of candidates from the Democratic Socialists of America took over leadership positions, according to a news report.

Alana Mounce, the party's executive director sent an email Saturday to Judith Whitmer, who won the race for party chairperson alerting her that the staff was quitting, according to a report in The Intercept.

"On March 6, a coalition of progressive candidates backed by the local chapter of the Democratic Socialists of America took over the leadership of the Nevada Democratic Party, sweeping all five party leadership positions in a contested election that evening," the Intercept reported.

Whitmer was the chairperson of the Clark County Democratic Party before getting elected as state party chairperson.

The former leadership was prepared for the loss, having recently moved $450,000 out of the party's coffers and into the Democratic Senatorial Campaign Committee's account. The DSCC will put the money toward the 2022 reelection bid of Sen. Catherine Cortez Masto, a vulnerable first-term Democrat, the Intercept also report.

Whitmer ran as a member of the "The NV Dems Progressive Slate" opposing the "The Progressive Unity Slate" run by the Democratic Party.

"We weren't really surprised, in that we were prepared for it," Whitmer told the Intercept. "But what hit us by surprise and was sort of shocking is that for a slate that claimed that they were all about unity, and kept this false narrative of division going on throughout the entire campaign — in fact they kept intensifying that. That's what was surprising about it, was the willingness to just walk away, instead of working with us."

A former party staffer told the Intercept that Whitmer will set the party back.

"I knew I couldn't work with her and watch her destroy the years of hard work so many operatives put into making our state party the best state party in the country," the anonymous staffer said.

Democratic socialists are clashing with Democrats in Congress, too, with Sen. Bernie Sanders, a Vermont independent, and Rep. Alexandria Ocasio-Cortez, a New York Democrat who like Sanders identifies as a democratic socialist, each pressuring the establishment wing of the party.