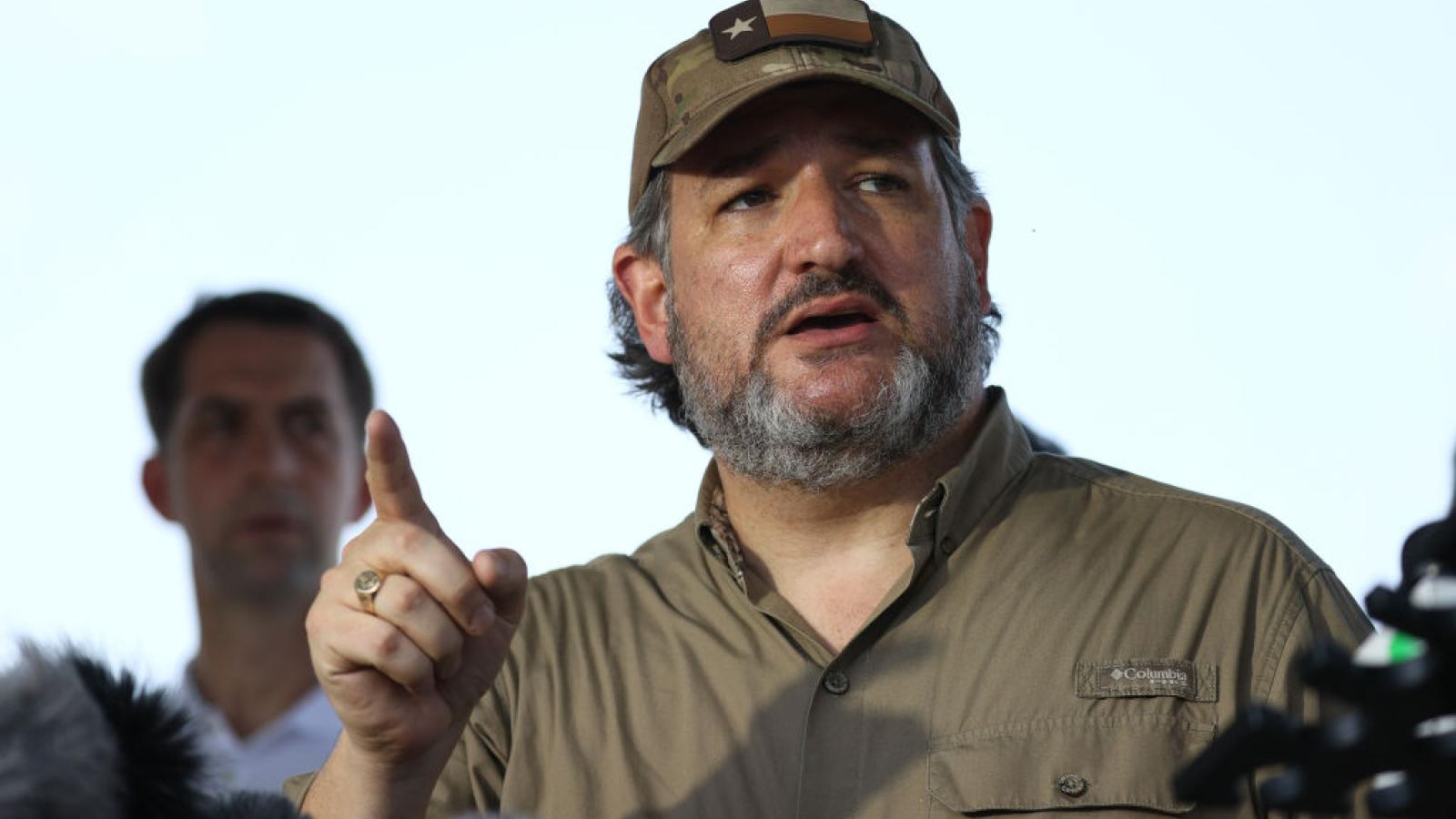 Texas Gov. Greg Abbott and Sen. Ted Cruz are set to join former President Trump to speak this weekend at the National Rifle Association's annual leadership summit in Houston, following the mass shooting Tuesday at an elementary school outside of San Antonio.

The event, which has been in the works for months and begins Friday, is hosted by the NRA's lobbying branch, the Institute for Legislative Action.

Trump, according to the group's website, will be the headliner among a "star-studded cast of political heavyweights" speaking in "celebration of Second Amendment rights."

Nineteen students and two teachers were fatally shot Tuesday at Ross Elementary school in Uvalde, Texas, before the gunman was killed by law enforcement. It was one of the worst school shootings in U.S. history. The NRA has long been influential in protecting Americans' Second Amendment rights, amid efforts to tighten gun laws, particularly after a mass shooting.

Texas' other Republican senator, John Cornyn, had to pull out of the event for personal reasons that will keep him in Washington, D.C., through Friday, according to his office.

Cruz and Cornyn will join Abbott on Wednesday in Uvalde for a press conference and update on the situation following the shooting.