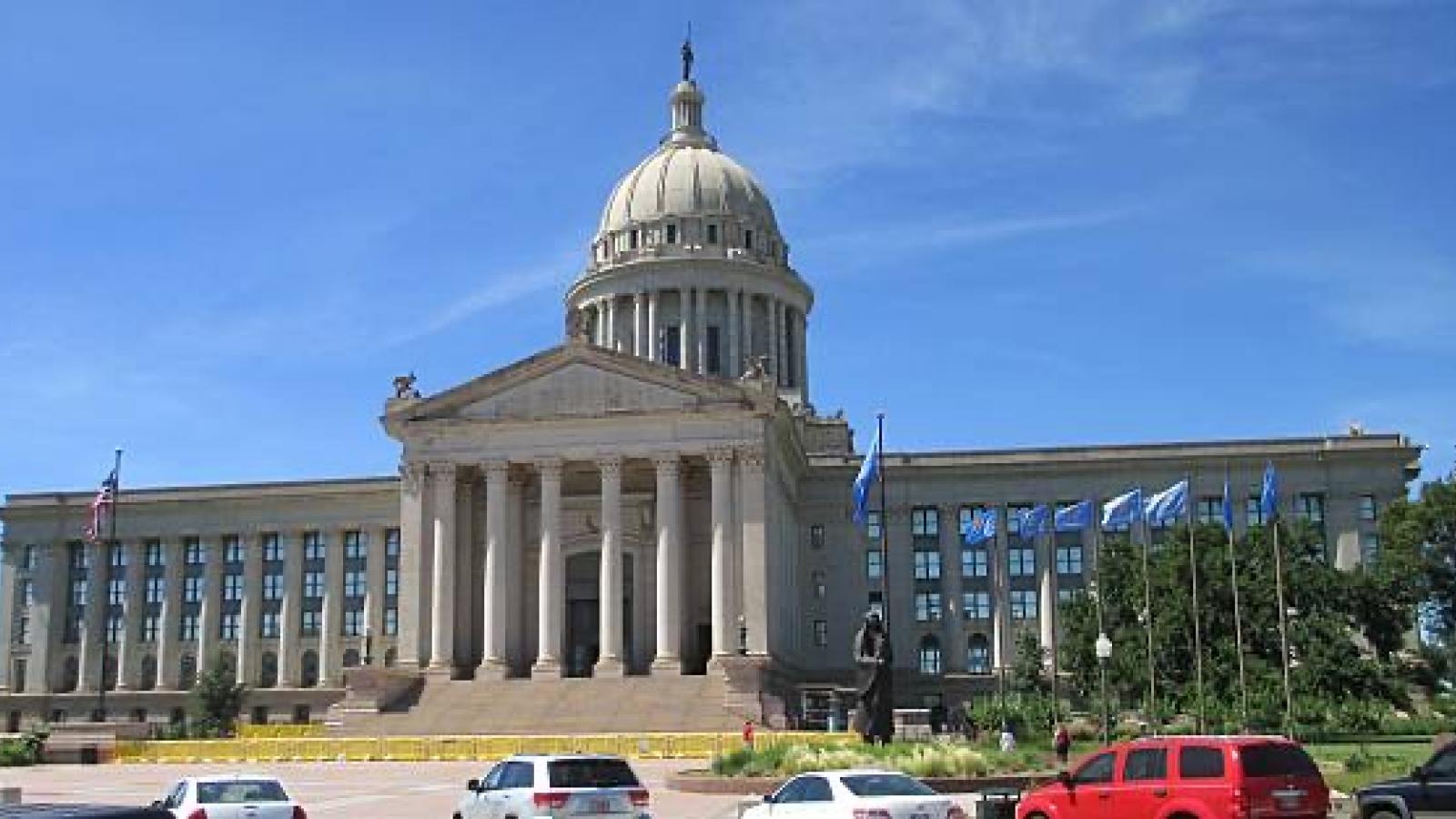 Pro-market elected officials and thought leaders are fighting back against progressive activists' creeping capture of corporate America through the Environmental Social and Governance movement..

Oklahoma Republican Gov. Kevin Stitt made headlines recently by signing a major anti-ESG bill called the Energy Discrimination Elimination Act of 2022, which requires the state to divest holdings in financial organizations that boycott the energy industry.

"Why would an investor not want you to be focused on returns and focused on more of these social issues?" Stitt asked. "It just makes no sense to average Americans, and we're pushing back. We're not going to do business with people that don't promote our assets."

Warning that ESG is a "significant threat to democracy," state Rep. Paul Renner (R-Fla.) explained how Florida is now requiring state pension funds to be invested in the financial interests of beneficiaries rather than to advance extraneous politcal agendas.

West Virginia has also been pushing back against ESG by not investing its assets with financial institutions that boycott energy companies.

"We generate a lot of money from the fossil fuel industries here in West Virginia," state Treasurer Riley Moore said on the special.

"There's a clear conflict of interest there for us to hand over dollars generated from those industries, to a financial institution that's trying to diminish those funds at the exact same time," he explained. "So it did not make sense for us to continue to do business with those firms."

Former CEO of Carl's Jr. and Hardees Andrew Puzder has created an anti-ESG exchange traded fund as a counterweight to ESG investing.

"ESG investing is all about accomplishing liberal political objectives," said Puzder, author of "Capitalist Comeback: The Trump Boom and the Left's Plot to Stop It."

Puzder called ESG "socialism in sheep's clothing," warning it could end up destroying the U.S. economy.

"Elon Musk came out and said that he was convinced ESG was the devil incarnate," Puzder noted. "I mean, the CEOs will tell you that this is an evil, terrible thing. And they're being forced to focus on things other than the interests of their investors and shareholders."