“I take offense,” a flight attendant told airline executives about the policy change

American Airlines has announced that the company will allow flight attendants to wear Black Lives Matter pins on duty.

The company announced the move Sunday, also saying it will design its own pin to show symbolic support for a diverse and inclusive workplace.

“Clearly we live in a time where it is so important to have a dialogue about this important issue of racism in our society and try to find common ground,” the airline wrote in a company-wide announcement obtained by news outlets. “American is truly committed to having an inclusive culture that is welcoming to all and a reflection of our country and world.”

The policy change has sparked backlash from those who argue that the Black Lives Matter movement is anti-police.

“I take offense,” a flight attendant said to airline executives in a lengthy email obtained by The New York Post. “My husband is a LEO (Law Enforcement Officer), as was my deceased father and as far as I’m concerned ALL LIVES MATTER. I am completely disgusted at the fact that we can’t show support for our GOD, our COUNTRY, our LEOs but when it comes to BLM organization (which is controversial in itself), American Airlines says that’s obviously different.”

Another flight attendant told Fox News that if the BLM pins are allowed, then they will be wearing their Trump pin to show support for the president. 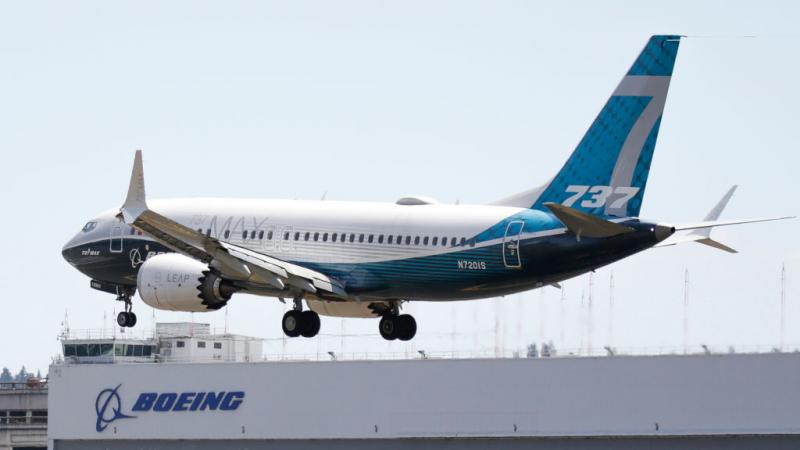 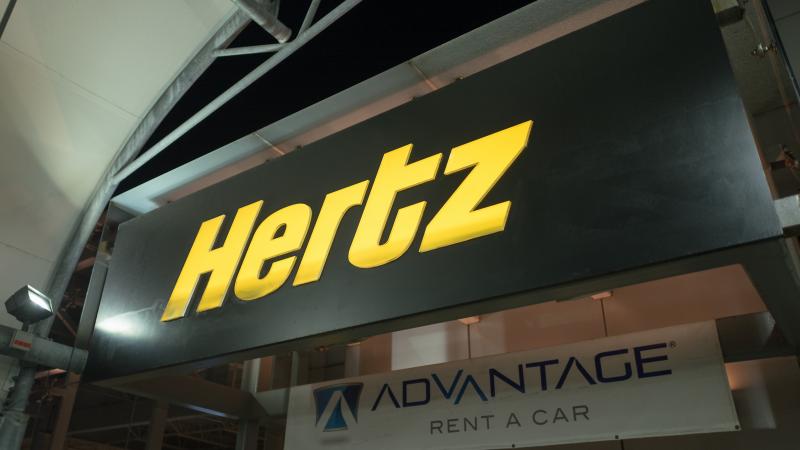 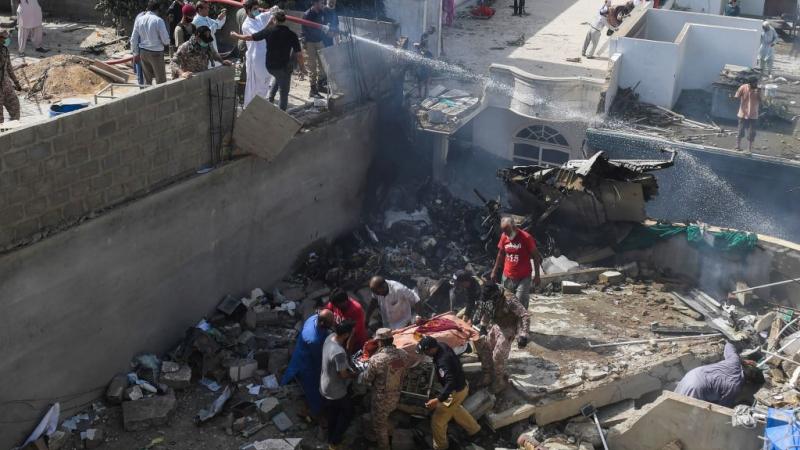 Plane crashes in Pakistan with 107 aboard, possible survivors