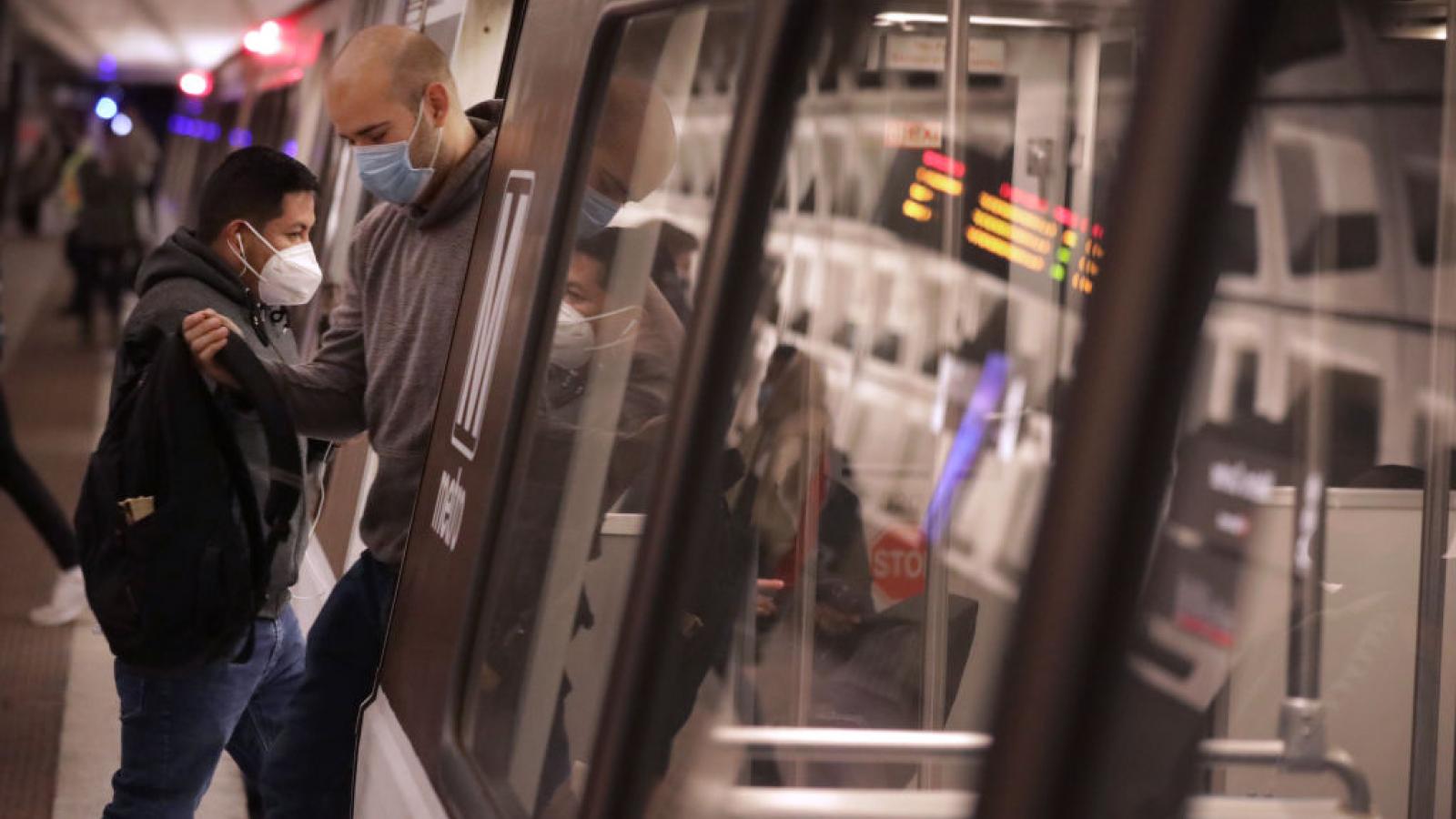 The Washington, D.C. Metro system announced Monday that it is sidelining more than half of its rail fleet as it continues investigations into last week's derailment.

According to the Associated Press, the trains will be out of service for an undetermined amount of time, and will complicate the daily commutes for thousands of people.

Metro's safety commission decided to suspend its entire 7000 series fleet of trains, which amounts to about 60% of Metro's train system.

The suspension comes amid concerns about a safety design flaw, which NTSB Chair Jennifer Homendy says can cause the wheels to spread wider than is necessary along the tracks, and can cause the train's car to derail.

The design flaw is being blamed for last week's derailment which left some 200 passengers stranded in the dark for about 45 minutes.

According to WTOP, the train schedule has been modified to reflect the suspension of the fleet of trains.