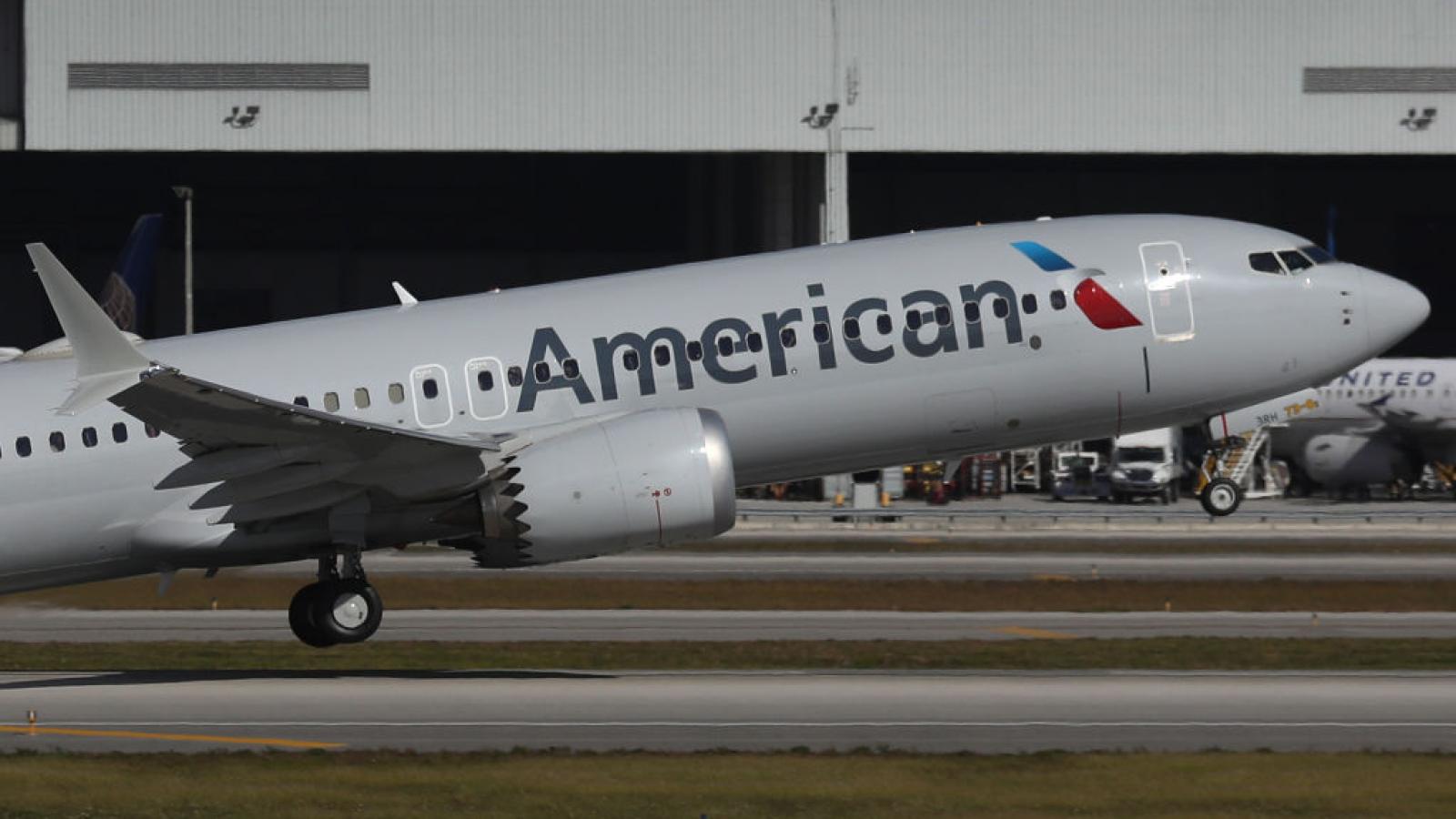 The Justice Department is suing American Airlines and JetBlue in an effort to stop an alliance between the two companies.

According to The Hill, the Justice Department called the alliance a "de facto merger" between two of the nation’s most prominent airlines.

The antitrust lawsuit brought by the DOJ will attempt to undo the airlines' partnership under which the two share flights out of New York and Boston airports. The alliance also allows customers to book tickets with either airline and still earn frequent flyer miles with both.

"In an industry where just four airlines control more than 80 percent of domestic air travel, American Airlines' 'alliance' with JetBlue is, in fact, an unprecedented maneuver to further consolidate the industry," Attorney General Merrick Garland said in a statement. "It would result in higher fares, fewer choices, and lower quality service if allowed to continue."

In the lawsuit, the DOJ alleges the alliance will cost passengers millions of dollars as a result of higher fares and longer flights.

The Department of Transportation approved the deal between the two companies in the final months of the Trump administration.

Attorneys general in six states joined the Justice Department's lawsuit, which was filed Tuesday in a Massachusetts federal court.