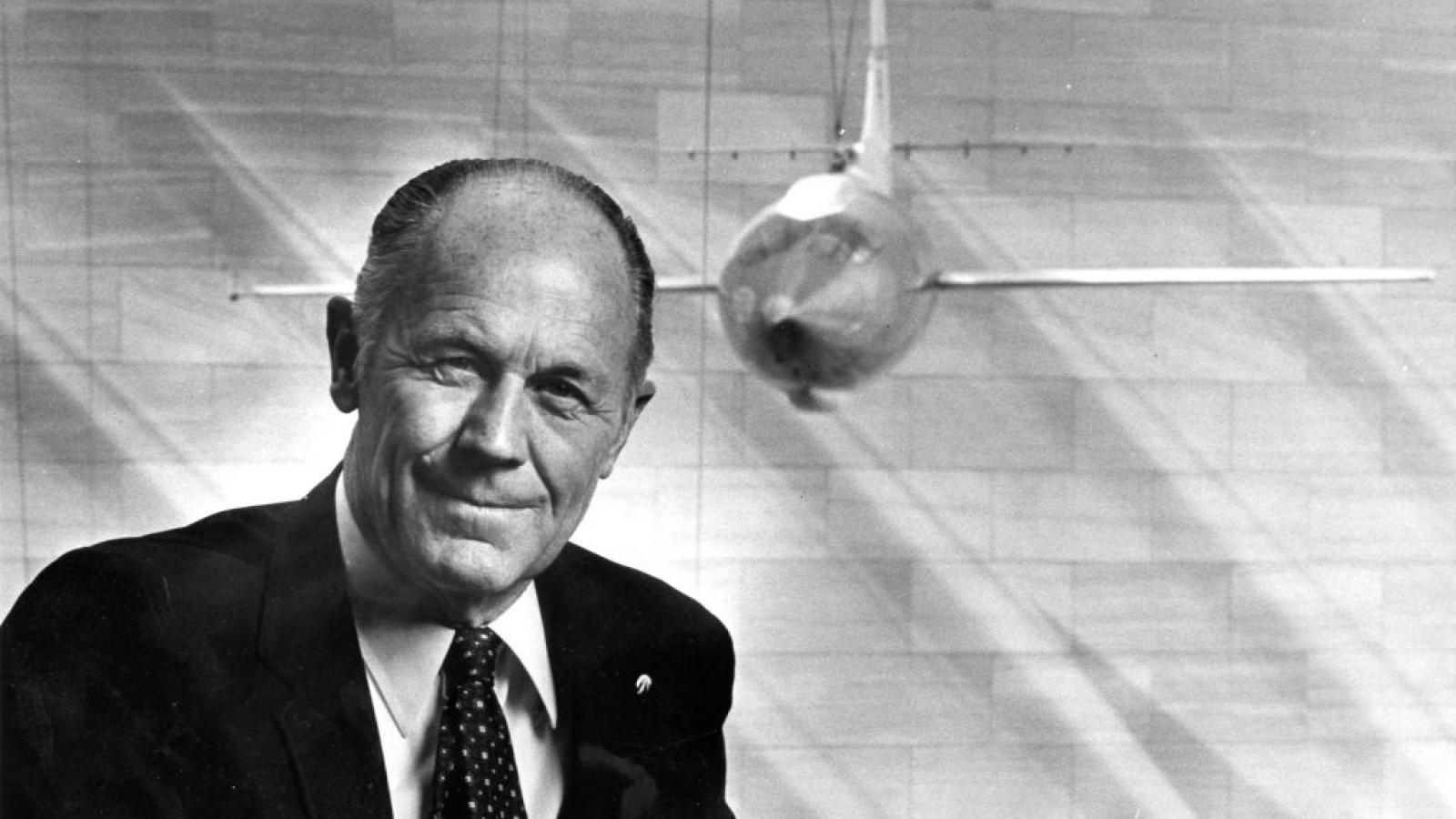 Charles E. “Chuck” Yeager, the legendary Air Force pilot who was the first to break the sound barrier, died Monday night at the age of 97.

Yeager, widely regarded as the greatest pilot of his generation, had retired as a brigadier general after serving in the Air Force for 33 years, starting out as a private in 1941.

He achieved fame in pop culture with his portrayal in the movie, “The Right Stuff,” but long before that he achieved legendary status as a fighter pilot in World War II, before becoming a test pilot and breaking the sound barrier in 1947.

His death was announced in a tweet by his wife, Victoria:

"It is w/ profound sorrow, I must tell you that my life love General Chuck Yeager passed just before 9pm ET," said the tweet, attributed to his wife, actress Victoria Scott D'Angelo. "An incredible life well lived, America’s greatest Pilot, & a legacy of strength, adventure, & patriotism will be remembered forever."

Amtrak offering cash bonuses to workers who get vaccinated