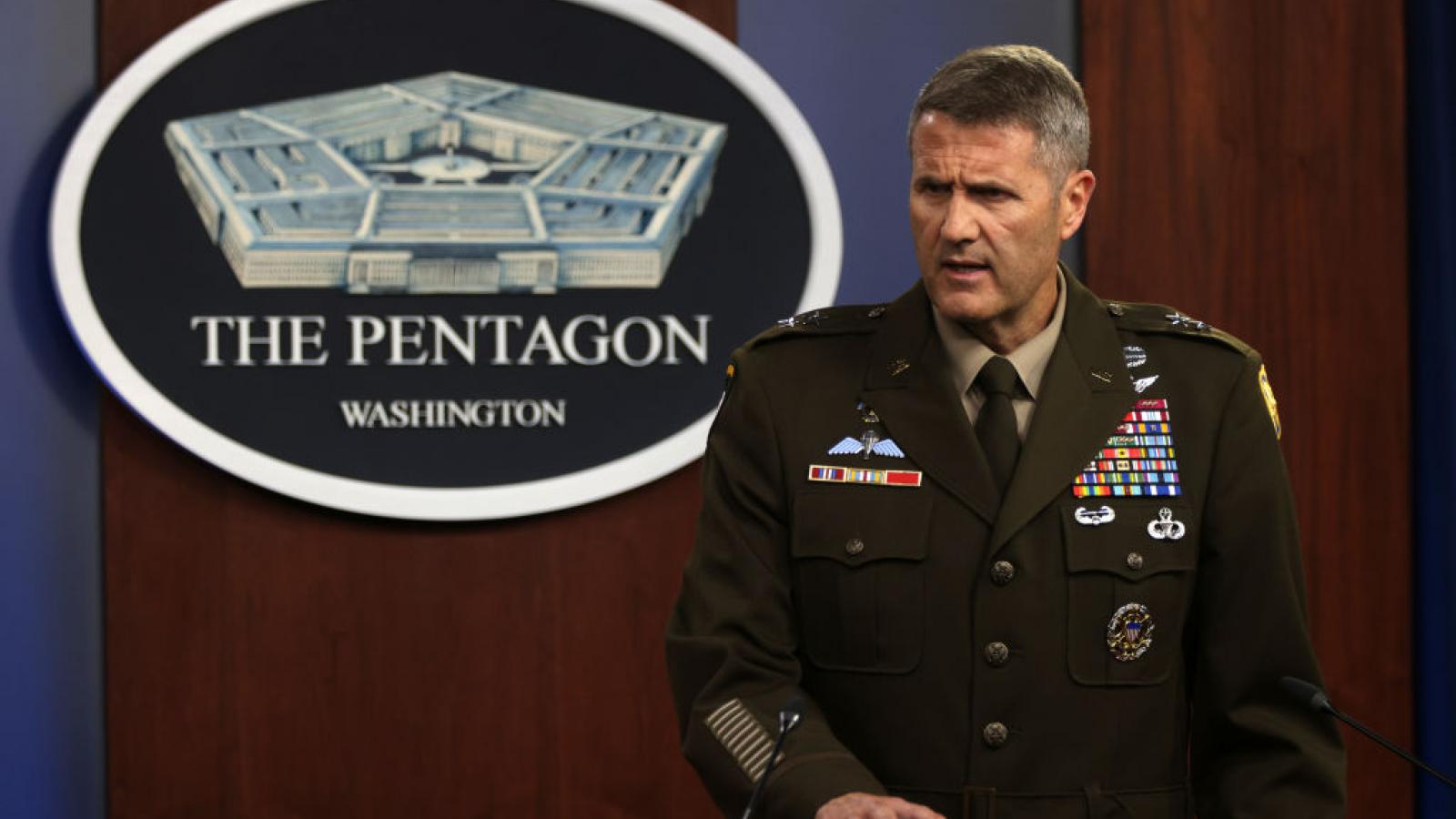 Approximately 17,000 people have been evacuated by the U.S. from Afghanistan in the past week, the Pentagon said during a press conference on Saturday.

Maj. Gen. Hank Taylor of the Joint Staff said that since the end of July, around 22,000 people have been evacuated from Afghanistan, including approximately 2,500 Americans. Most have taken place since Aug. 14.

Since the Taliban took control of the capital city of Kabul last Sunday, it has become increasingly problematic for people to get past the Taliban checkpoints and make it safely to the airport. The U.S. embassy and the State Department have issued warnings about potential security threats that Americans are facing if they attempt to get to the airport.

In the past 24 hours a total of 3,800 people were able to get out of Afghanistan, according to Gen. Taylor. That represented a total of 38 flights — six military C-17s and 32 charters.

President Biden in a speech on Friday touted the speed of the evacuations, calling this "one of the largest, most difficult airlifts in history," as he highlighted the 6,000 troops on the ground involved in the airlift.

"Make no mistake, this evacuation mission is dangerous. It involves risks to our armed forces, and it's being conducted under difficult circumstances," Biden added. "I cannot promise what the final outcome will be or ... that it will be without risk of loss. But as commander in chief, I can assure you that I will mobilize every resource necessary."

According to The Hill, "Biden has come under harsh criticism by Democrats and Republicans for not evacuating individuals sooner, and his administration has faced scrutiny over its misjudgment on the Taliban's ability to quickly take control of the country."

Biden had originally set an Aug. 31 deadline to have all troops withdrawn from the country, but on Friday he indicated that the deadline may be extended.