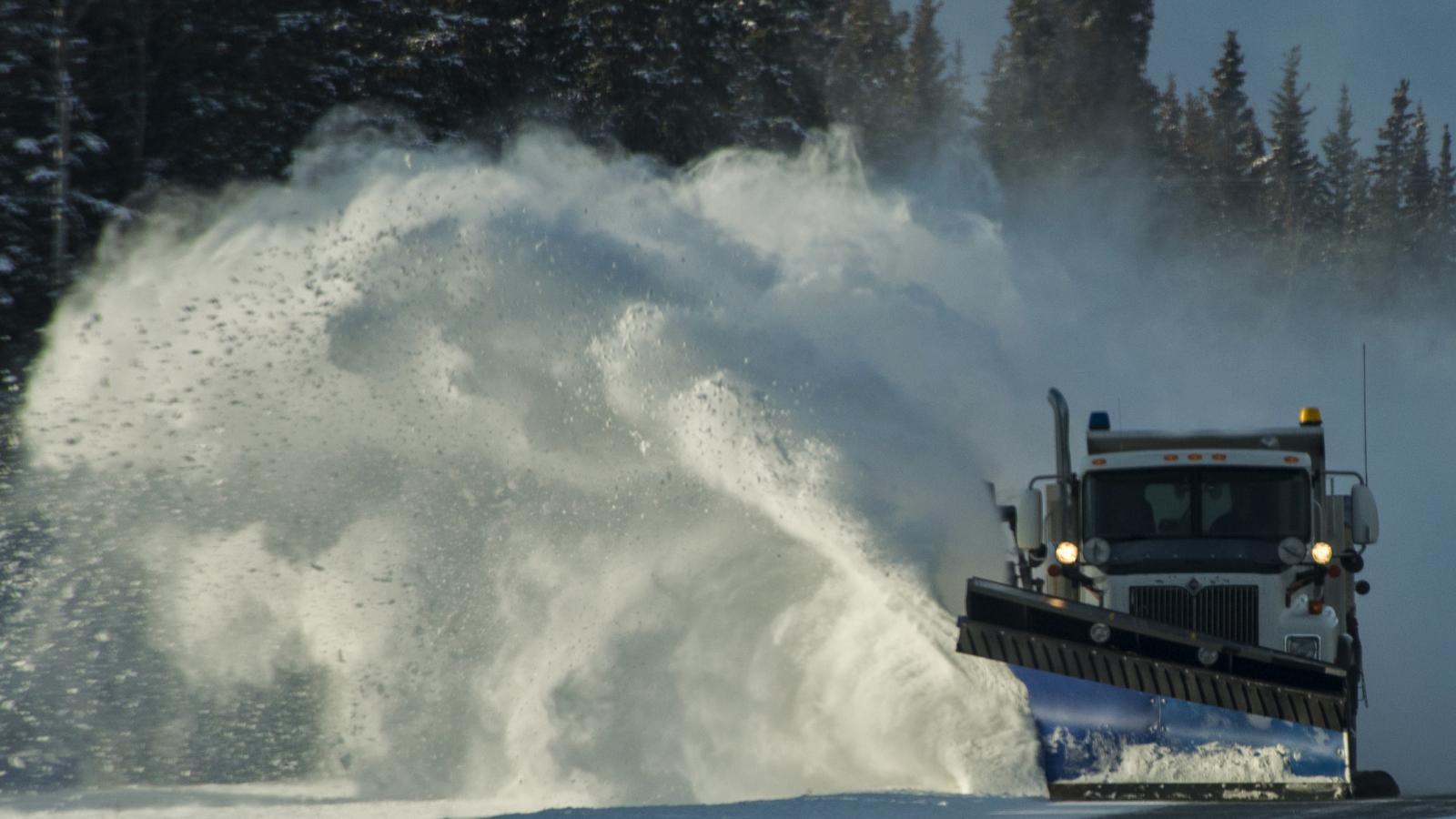 Senator Tim Kaine and thousands of other travelers were stranded for more than 24 hours across 50 miles of Virginia's Interstate 95 following a winter storm Monday.

Former vice presidential candidate Kaine's normal two-hour drive from Richmond to work took more than 27 hours as he was trapped with the other motorists. When the Democrat lawmaker finally made it to Washington, D.C., Tuesday, he stated he was "very happy to be back in the Capitol and working on voting rights legislation this afternoon."

A New Jersey family traveled 31 miles along I-95 in 12 hours following their Disney World vacation. Joseph Catalano told Fox News Digital that he was less than six hours away from home with his wife and children, ages 7 and 10, when they were trapped.

He also critiqued Virginia's state leadership, including outgoing Gov. Ralph Northam (D). "I don’t know where the management comes from. I don’t know how they are not prepared for something like this," Catalano told Fox, adding, "I’ve contacted the governor, he finally came out this morning and said he has shelters opening up. It’s a day late and a dollar short."

Never-Trumper Johah Goldberg took the opportunity to bash Republican governor-elect Glenn Youngkin. "If I was Glenn Youngkin I’d be flooding the zone to get this I-95 crap fixed. DC suburbs are vengeful about this kind of thing," he said in a since-deleted tweet Tuesday morning.

Many travelers were without food or water. Upon exiting his car, Kaine told a reporter his only sustenance was a 16-oz. Dr. Pepper and an orange that was given to him by a trapped family.

Schmidt Old Tyme bread was passed out after the tractor-trailer hauling the goods was stopped. The company told the driver to start passing out the bread, a stranded CBS reporter said.

A Reuters correspondent stated Tuesday the situation on the interstate is "so bad, that it is (rightly) being asked about at the Pentagon briefing and whether the military has offered to help the situation. Pentagon says no request have been made for them to help."

Some people were still stuck Tuesday afternoon, but the Virginia Department of Transportation stated no one was stranded as of 5:15 p.m., and less than 20 vehicles remained to be removed.

"Teams will continue to work until everyone is home safe. If you do not have to be on the road tonight, please stay home," Gov. Northam tweeted.