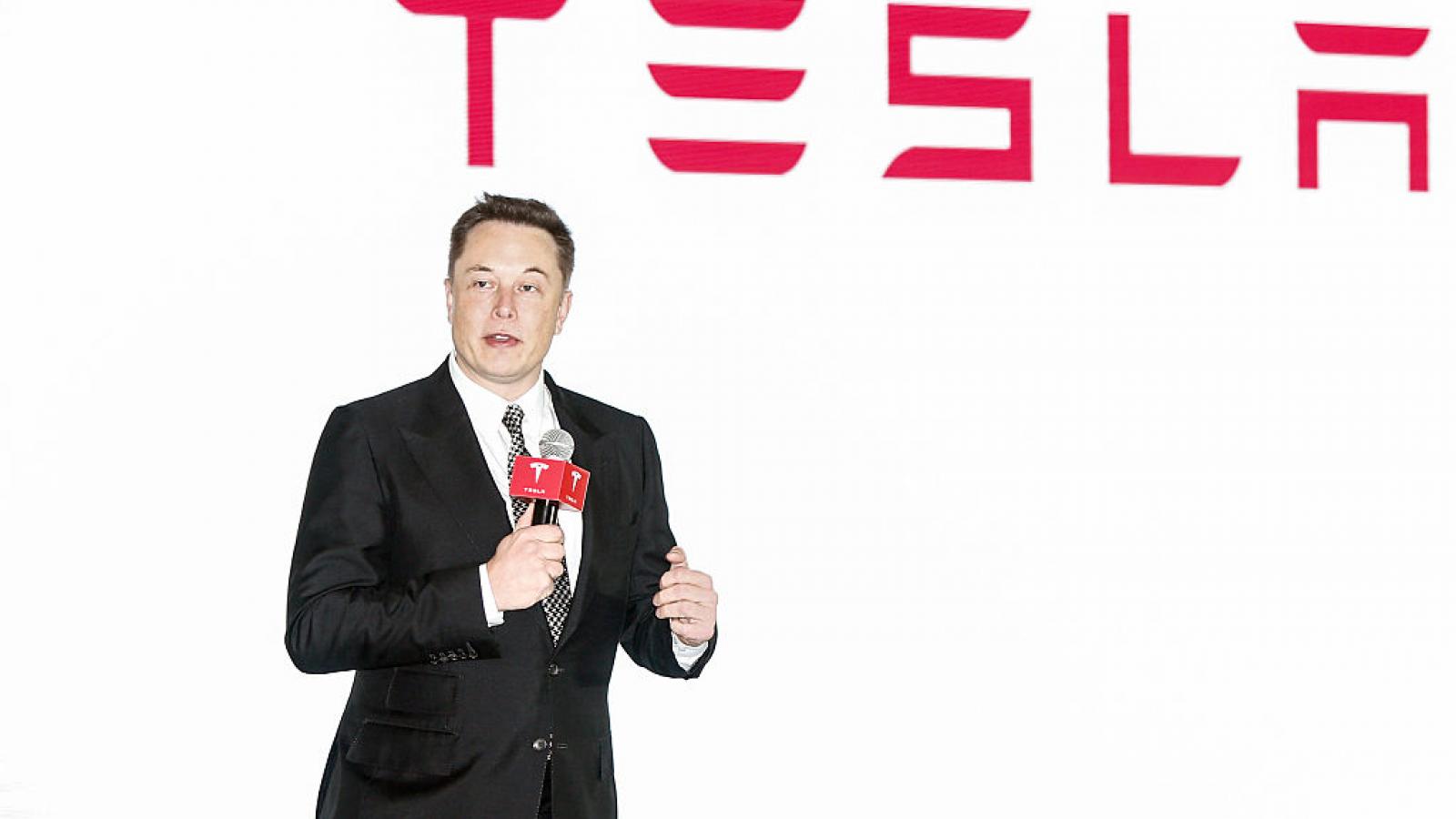 The automotive company Tesla announced on Tuesday that it was recalling nearly 12,000 of its vehicles due to issues with their brakes.

According to the Washington Examiner, the National Highway Traffic Administration ordered the company to recall the cars due to a software update causing the vehicle to break abruptly.

The recall came following an Oct. 23 software update which allows the vehicle to operate some driving tasks without human assistance.

The NHTSA said in a statement that it "uninstalled [the software] after receiving reports of inadvertent activation of the automatic emergency braking system."

This can be potentially dangerous, especially if a car is driving at a high rate of speed.

The company said that it's "temporarily rolling back" to a previous software version until the issue is fixed.

Approximately 99.8% of the recalled cars had installed the new software which causes the vehicle to erratically brake.