WATCH: 'JUST THE NEWS, NOT NOISE' with Lou Dobbs

The show runs weekdays at 6 p.m. and may be live-streamed on the Real America's Voice Network. 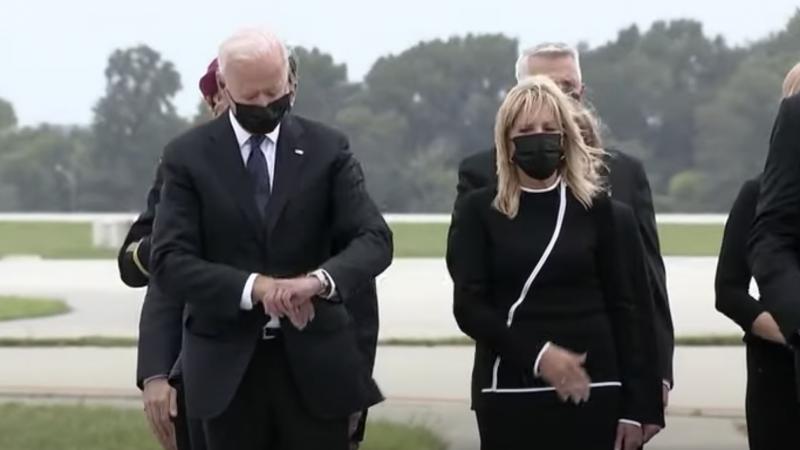 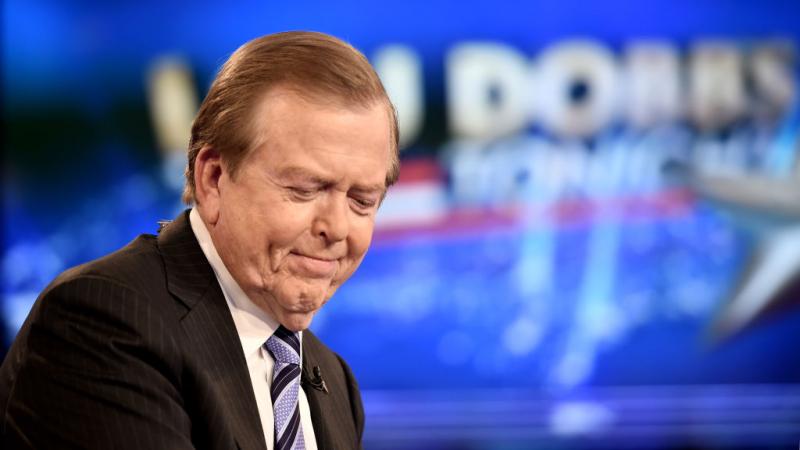