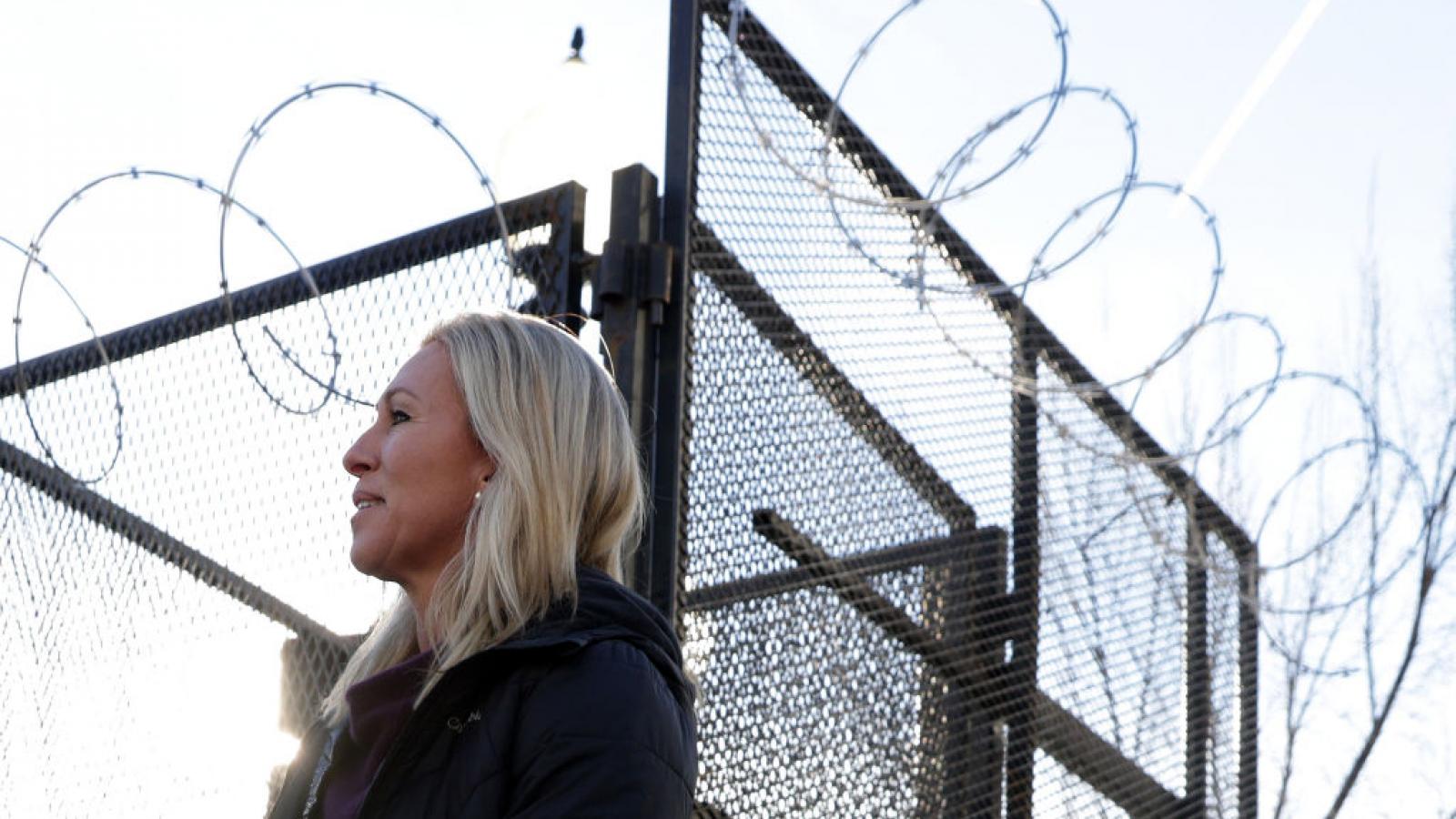 GOP Rep. Marjorie Taylor Greene say the country has been under a new administration just three month but has already gone back the Obama administration that failed the U.S. for eight years.

The outspoken, freshman Georgia congresswoman made the comments Tuesday on Just the News' "The Water Cooler," on which she also said the "shiny and pretty" has worn off in Congress and Democrats are failing miserably at doing their jobs because they remain focused to attacking former President Trump's actions.

"Now they're actually having to run the show. And boy, are they burning our country down. And I think they're realizing this is really not as easy as we made it sound," Greene told show host David Brody. "I think we have the Obama administration right back in there, we're seeing the same figures, the same people and the same names and the same pattern. And that failed our country for eight years. And now it's all back in place."

Greene filed articles of impeachment against newly-sworn-in President Biden in January for what she called an "abuse of power" regarding his past financial deals. She just recently introduced an immigration bill that would defund so-called sanctuary cities and finish construction on the southern U.S. border wall.

Greene has also been attacked by the left as being transphobic for claiming there are only two genders, something she argues is an attack on the men and women created by God.

"When you have a political party that attacks God's creation in such a horrible way. Then yes, it's clearly a party of evil. ... It really is a true spiritual war," Greene said. "They completely erase gender, they refuse to even acknowledge that God created male and female and that there are only two genders."