What's the future of the postal service?

As Americans from coast-to-coast shelter in their homes amid COVID-19, the debate over the future of the beleaguered U.S. Postal Service has intensified.

First-class mail, the agency's largest source of revenue, has been in steady decline since 2001, and the coronavirus crisis has only put further pressure on the service.

Congress has yet to settle on how best to fund the organization, and the postmaster General Megan Brennan has stated that without support from the federal government, the USPS may run out of cash by the end of September.

The role of the postal service to deliver essential items, such as food, medication and financial information, has grown in importance during the lockdowns.

However, President Trump has been critical of the postal service and how it is run.

Last week he said the “Postal Service is a joke because they’re handing out packages for Amazon and other internet companies and every time they bring a package, they lose money on it.”

Trump said in an April 24 press briefing that he would not sign additional bailout funds to the US Postal Service unless it increased rates on Amazon, a major customer of the USPS.

But the USPS also has found itself at the center of an emerging partisan fight over mail-in voting.

Rep. Gerry Connolly, D-Va., chairman of the House Subcommittee on Government Operations, which has jurisdiction over the Postal Service, said without funding the post office wouldn't be able to support the mail-in-balloting process come November.

Democrats tend to support it, saying it will increase turnout by providing voters a safe way to cast their ballots. Many Republicans oppose it and say it leaves the election vulnerable to voter fraud.

Now, a bipartisan group of lawmakers are working to secure emergency funding for the USPS.

“We can’t allow the postal service to die because of an agenda some people might have,” King said. 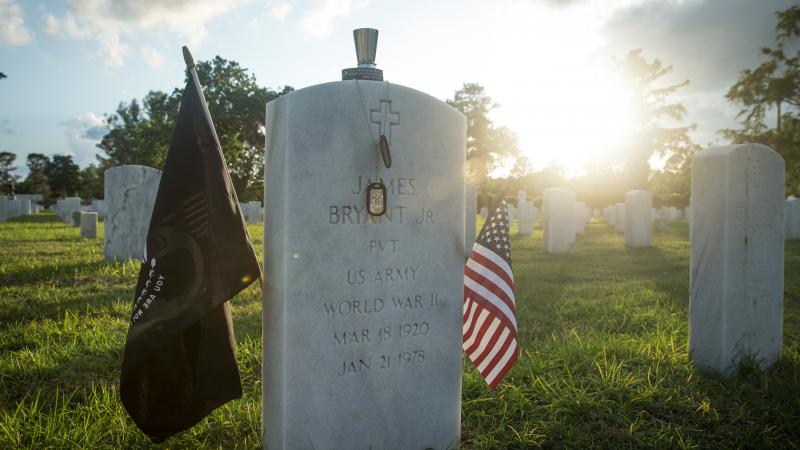