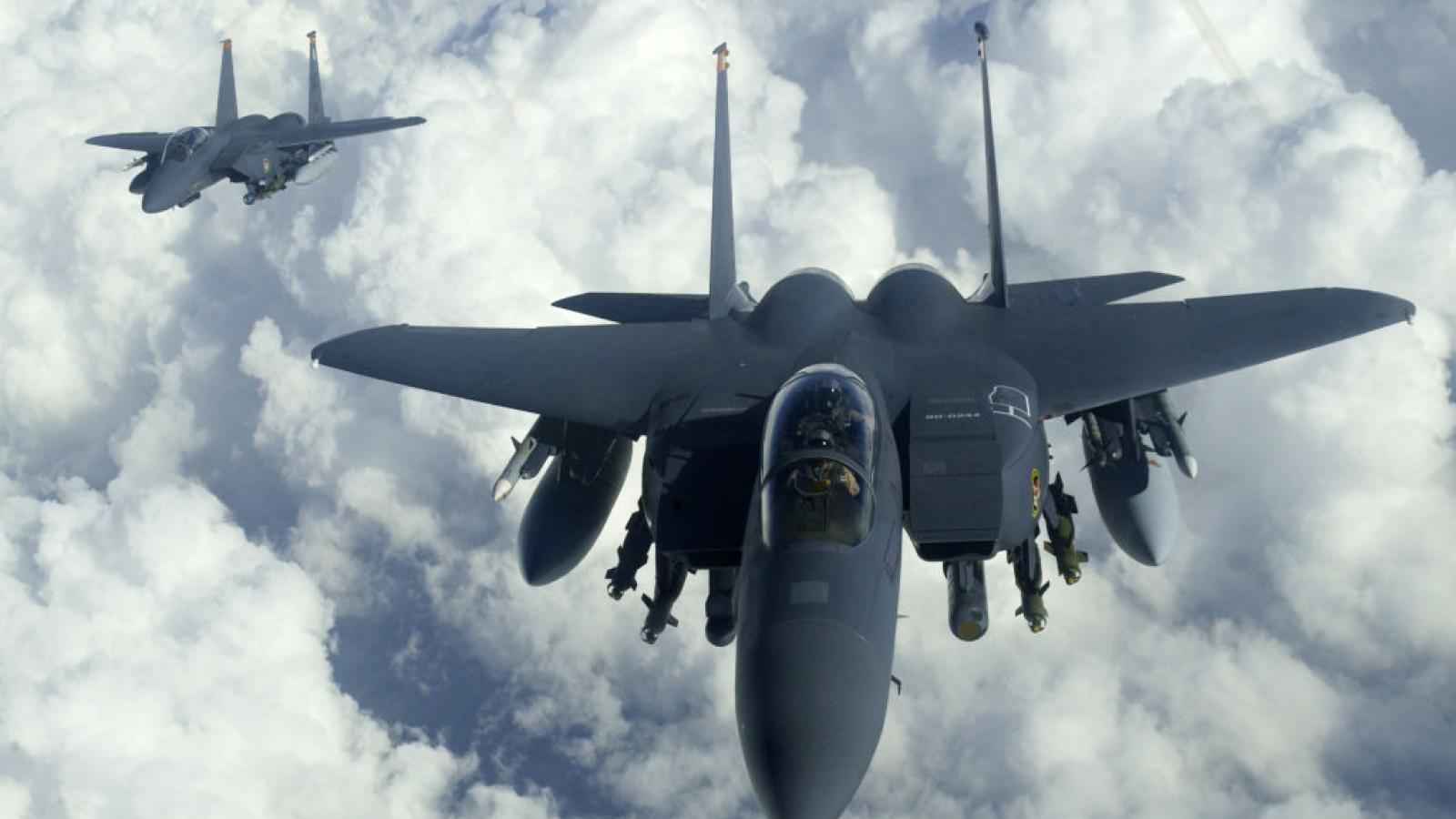 "Mustafa Al-Kadhimi, Prime Minister of Iraq, and CINC approved the use of Coalition air power to ensure the enduring defeat of Daesh in the Makhmour Mountains," spokesman for Combined Joint Task Force-Operation Inherent Resolve Army Col. Wayne Marotto noted in a statement to Military Times. "This is some tough terrain and Daesh was hiding out in caves and tunnels. In support of the ISF, the US Air Force F-15E and F-16 were part of the Coalition air power used against Daesh to eliminate Daesh remnants."

While the outlet reported that an Iraqi Ministry of Defense spokesperson Yehia Rasool wrote that the operation began March 9, it also reported that "Marotto said he did not have details about when the U.S. airstrikes took place, but that the F-15E Strike Eagles and F-16 Fighting Falcons conducted multiple airstrikes."