The U.S. sought to have the United Nations Security Council extend the embargo, but failed to secure adequate support for the move. 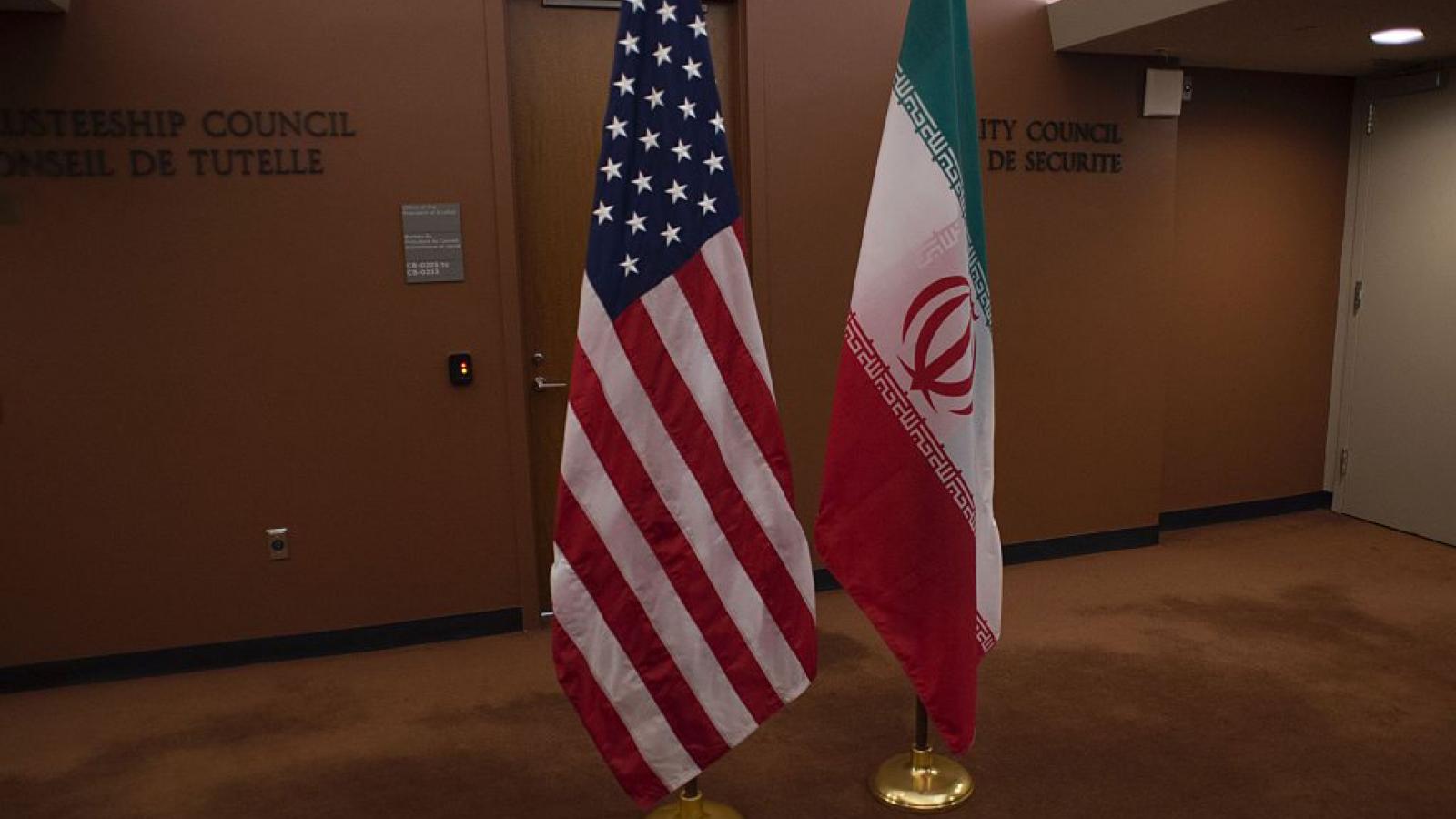 An arms embargo blocking the Islamic Republic of Iran from buying foreign weapons such as tanks and fighter planes expired on Sunday, although the U.S. contends that the block remains in effect, and has warned of consequences for any nation that violates it.

According to the Associated Press, Iran declared the conclusion of the embargo "a momentous day for the international community ... in defiance of the U.S. regime’s effort."

The U.S. sought to have the United Nations Security Council extend the embargo, but failed to secure adequate support for the move.

The Trump administration invoked the "snapback" of sanctions against Iran, but other members of the U.N. Security Council claimed that America does not have authority to do so because President Trump withdrew from the Iran nuclear deal.

"On September 19, virtually all UN sanctions on Iran returned, including re-imposition of the UN arms embargo," Secretary of State Mike Pompeo said in a Sunday statement. "Accordingly, the export of certain conventional arms to Iran is a violation of UN Security Council Resolution (UNSCR) 1929 and the procurement of any arms or related materiel from Iran is a violation of UNSCR 1747."

Additionally, Pompeo warned: "The United States is prepared to use its domestic authorities to sanction any individual or entity that materially contributes to the supply, sale, or transfer of conventional arms to or from Iran, as well as those who provide technical training, financial support and services, and other assistance related to these arms." 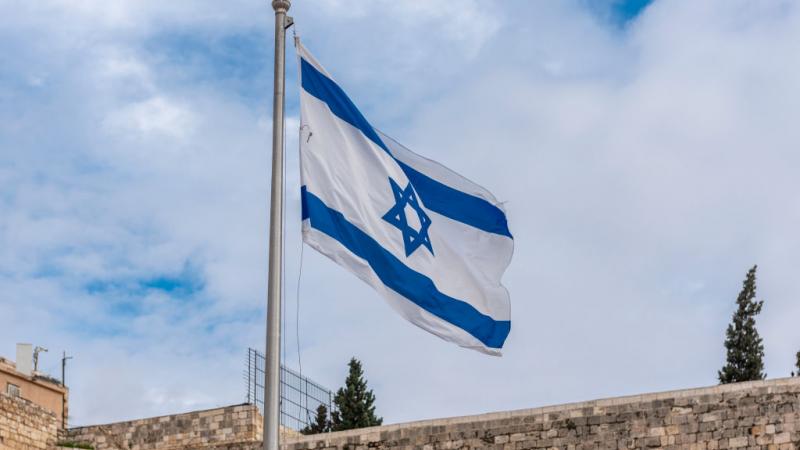 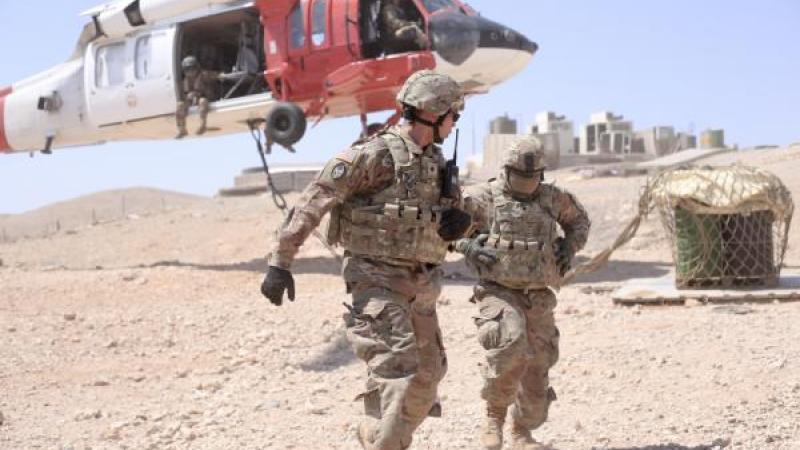 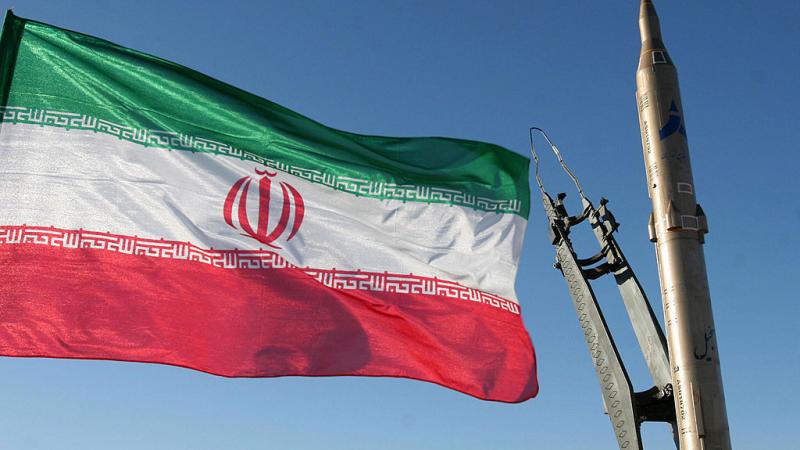