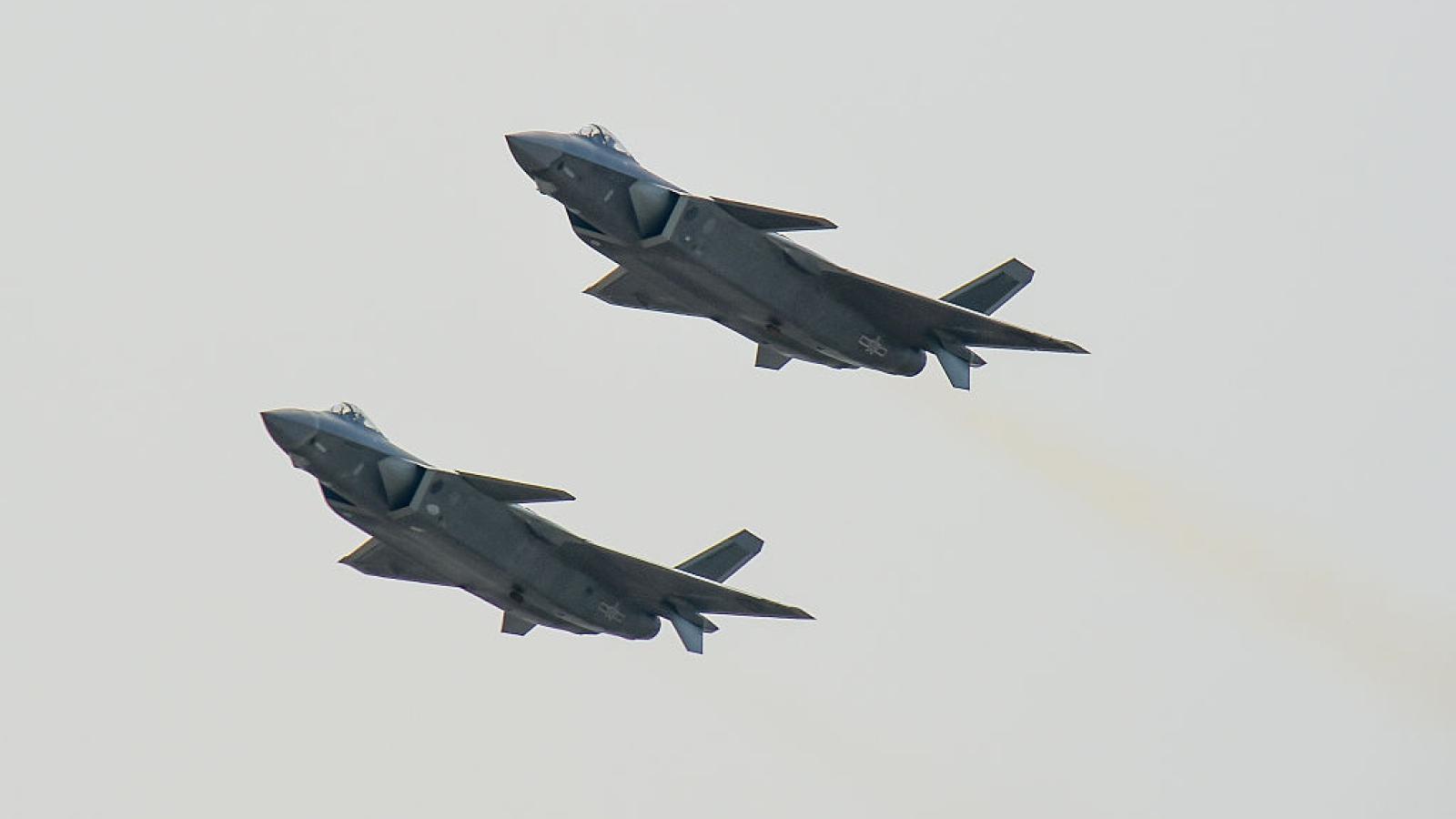 The Chinese government has deployed its high-technology fighter jets – the J-20 or “Mighty Dragon” –to patrol disputed waters off its coasts, according to state-run media.

The J-20s have "started to patrol the East China Sea and the South China Sea in routine training sessions," the Global Times, a Communist Party-controlled news organ, reported this week.

China has laid claims to vast stretches of the South China Sea as well as some territorial islands in the area currently controlled by Japan.

The Mighty Dragons represent China’s entry into fifth-generational stealth aircraft; it is designed for high-precision strikes and stealth movements.