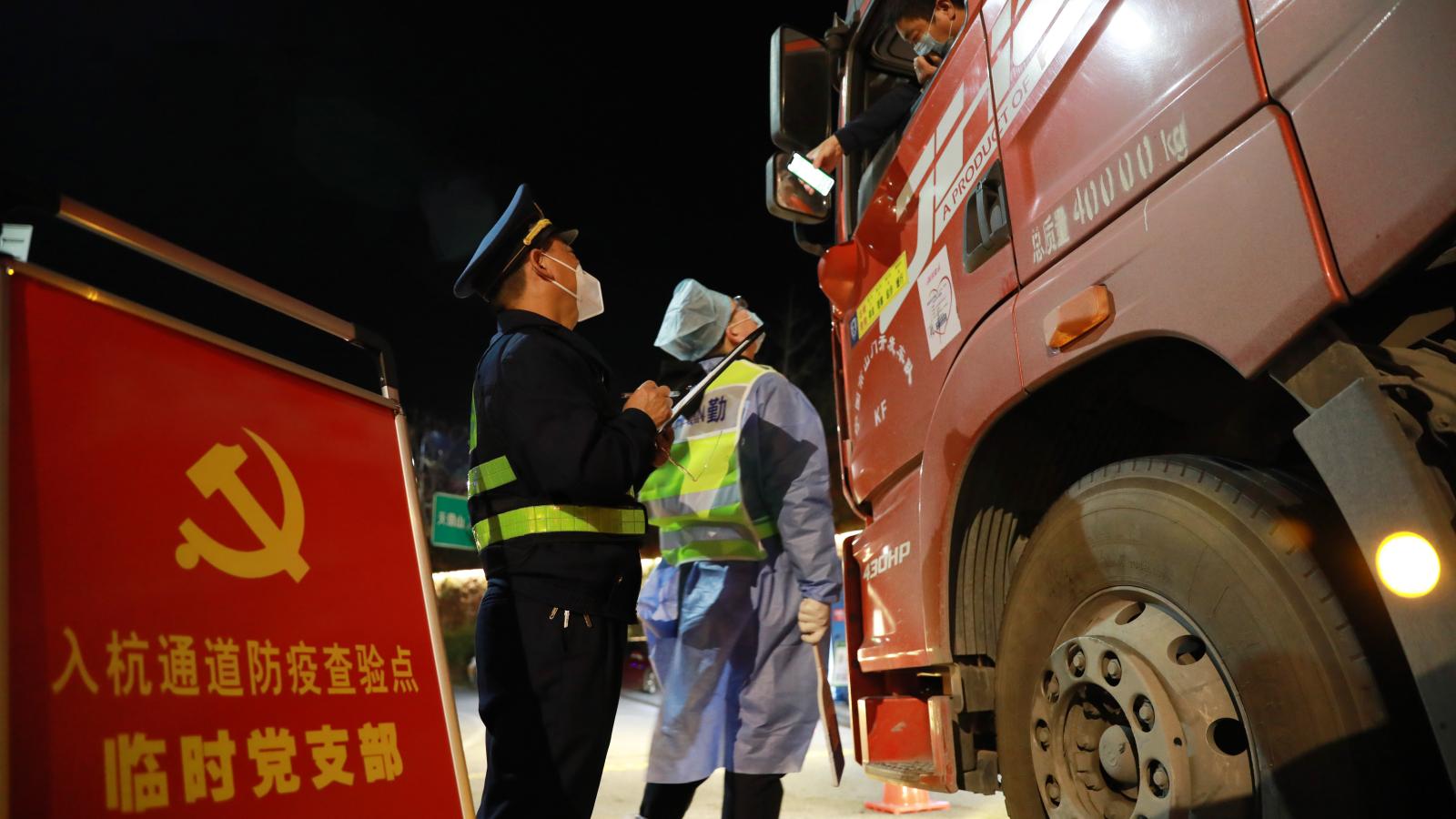 An estimated 30 million truckers are stranded after more than ten provinces in China blocked most highway entrances on April 11, The Epoch Times reported.

"More than half of China can’t receive or send out goods. Thirty million trucker drivers are stranded during the deliveries," state-run Hubei Guangdianrong reported, as translated by Epoch.

China operates under a zero-tolerance COVID policy, which doesn't allow truckers to leave the road if they pass by a city with a reported outbreak.

Truck-owner Wei told China Entrepreneur that he shipped nearly 100 tons of potatoes to Shanghai on March 28.

"All restaurants, shops, and supermarkets in the city were shut down when we arrived. We lived inside the truck and tried to feed ourselves with the food we carried," Wei said, describing the ordeal after arriving in Shanghai on March 29.

Reports surfaced last month that people are being denied medical care in Shanghai due to the strict lockdown measures.