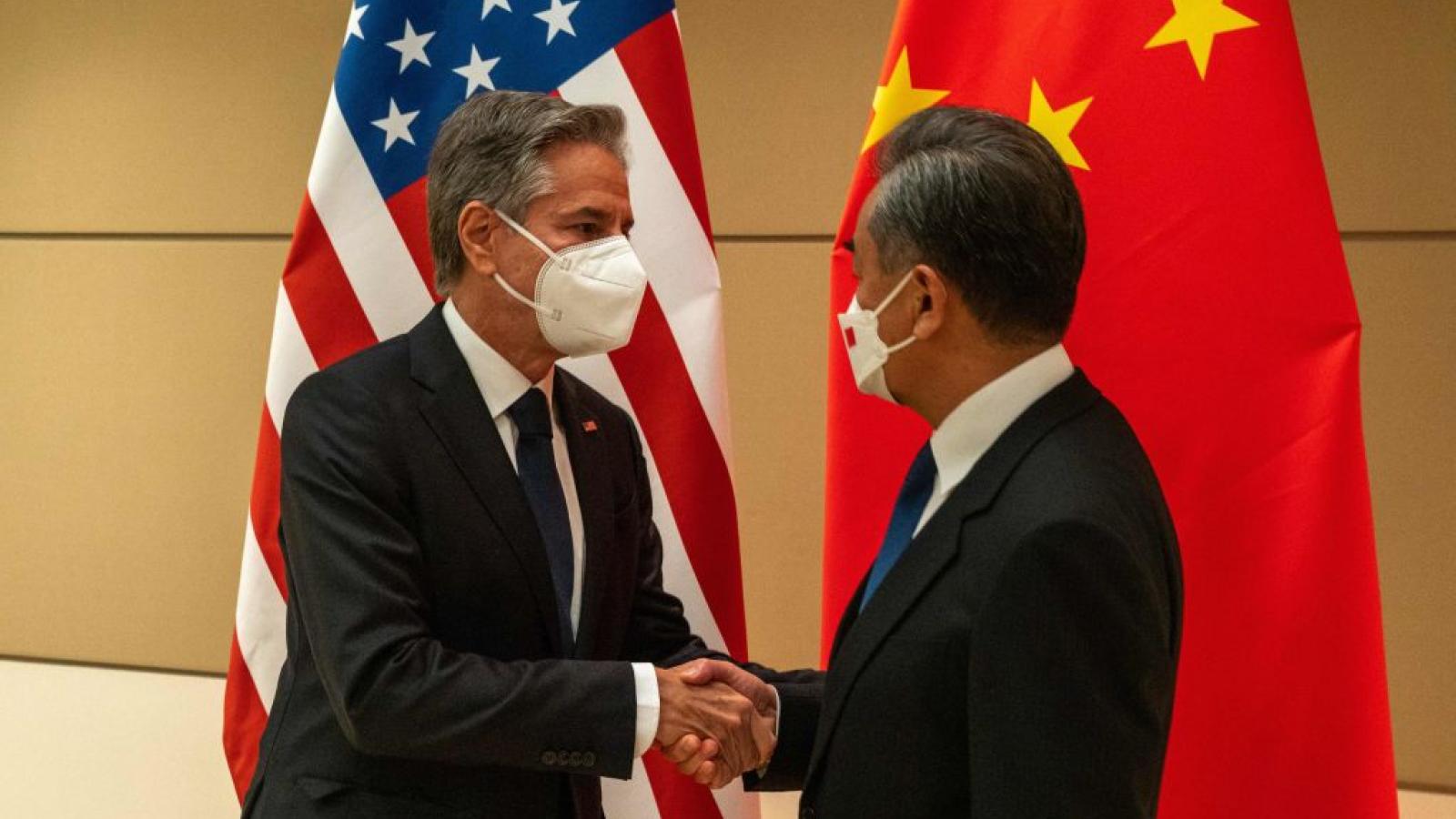 Chinese foreign ministry officials warned the United States not to meddle in its conflict with Taiwan, calling it an "internal" matter in which the U.S. "has no right" to interject itself.

The warning came after a 90-minute discussion between U.S. Secretary of State Antony Blinken and Chinese Foreign Minister Wang Yi at the U.N. General Assembly on Friday. The Taiwan conflict was reportedly the focus of that discussion.

Wang reportedly later claimed that the U.S. was sending "very wrong, dangerous signals" on the matter. Mainland Chinese authorities have for years been attempting to reabsorb Taiwan under direct control by Chinese Communist Party officials.

"The Taiwan issue is an internal Chinese matter, and the United States has no right to interfere in what method will be used to resolve it," Wang allegedly said, according to media reports.

A "senior U.S. administration official," meanwhile, told Reuters that during the talk with Wang "the secretary made crystal clear that, in accordance with our long-standing one-China policy, which again has not changed, the maintenance of peace and stability across the Strait is absolutely, vitally important."