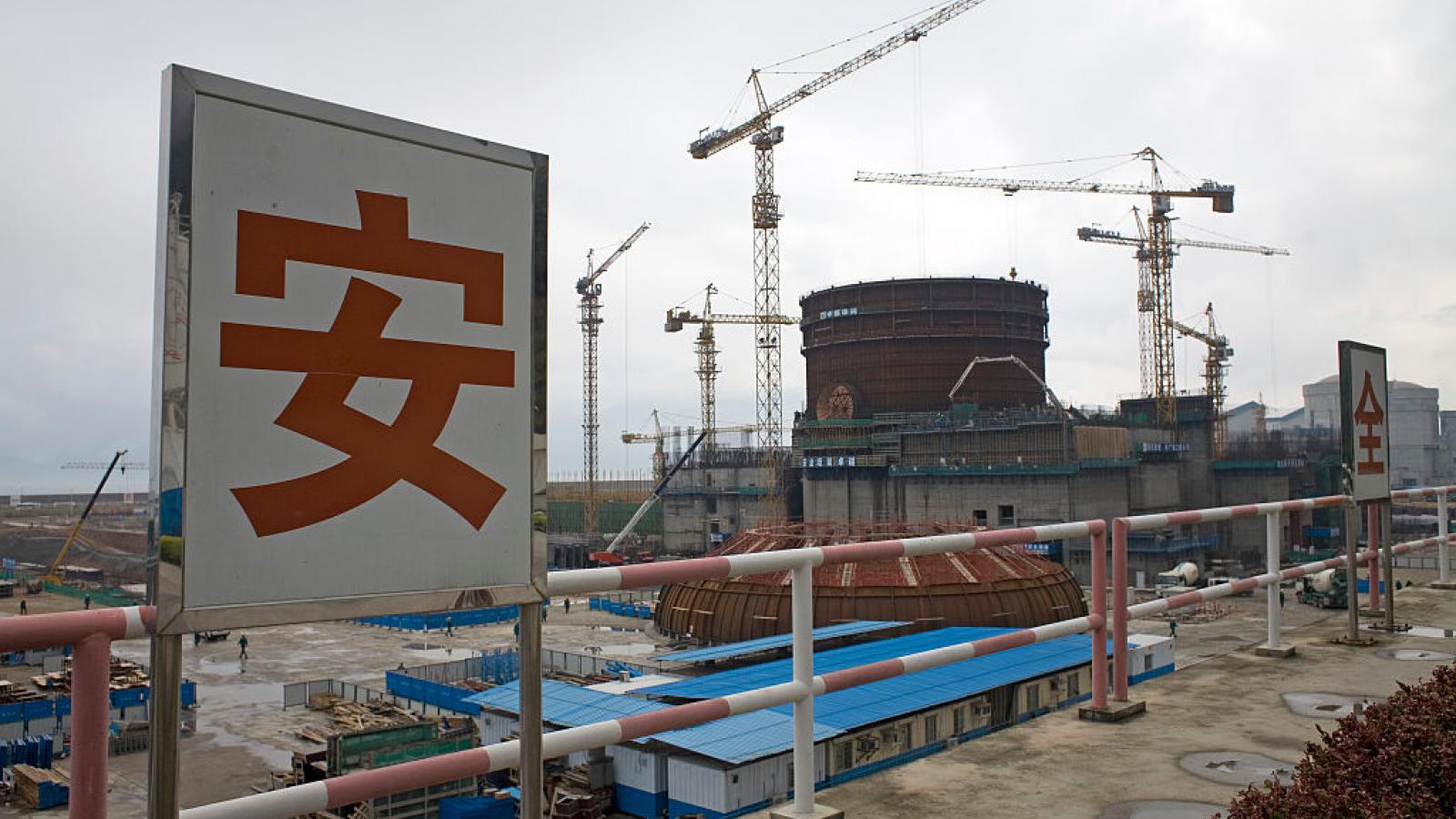 The U.S. is reportedly investigating a possible leak at a China nuclear power plant in the city of Taishan.

The possible leak was reported to U.S. officials by the French company Framatome, which helps to operate the plant. Framatone has also accused the China of raising the acceptable limits of radiation detection to avoid shutting the plant down, as first reported Monday by CNN.

The company reportedly made a request June 3  for operational safety assistance, which would allow it  to "address an urgent safety matter" because the Chinese plant was leaking fission gas.

The company said China has raised the detection limits to double what it had determined.

The company and the U.S. do not think the threat right now is at crisis level or poses a severe safety threat to the workers and surrounding community. However, they will continue monitoring the situation. China has not made any public comments on this topic.