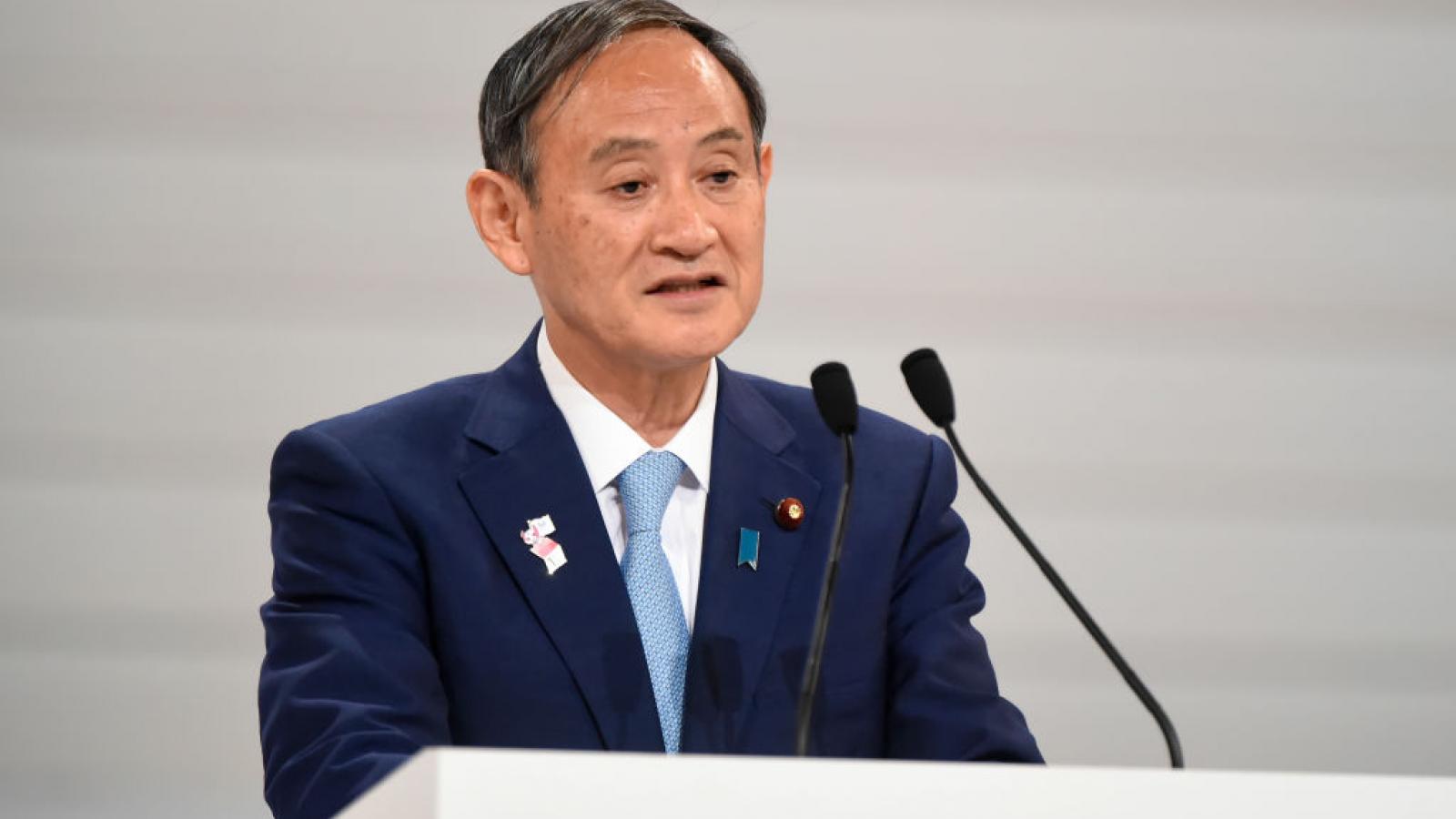 Ahead of the upcoming summer Olympic games in Tokyo, Japan taking stronger measure to slow the spread of the coronavirus including raising the virus-alert level in the host city.

The rate of vaccinations in Japan is lower than in other countries, and most people living in Tokyo have not been vaccinated, according to the Associated Press. However, case numbers in the island nation are also smaller than in most other countries.

Just one million people, or 1% of the Japanese population, have been vaccinated since doses became available in mid-February.

Prime Minister Yoshihide Suga will allow the governor of Tokyo to implement restrictions beginning May 11 on restaurants and bars – as a result of cases linked to nightlife and restaurants.

Violators could be punished for breaking operating hours while those that follow the restrictions could be compensated.

"We will do everything to contain infections within the affected areas and prevent them from spreading across the country,” Suga told reporters.

In addition, residents are encouraged to avoid nonessential travel outside of their home cities, and health officials will monitor local businesses to make sure they are in compliance with the containment efforts.

Next week's Olympic torch relay has been moved off of public roads due to the city of Osaka declaring a medical emergency, as hospitals have become overwhelmed with patients.

While elderly are just starting to become eligible for the vaccine in Japan, the rest of the population won't have access until at least July, when the Olympic Games are set to begin.