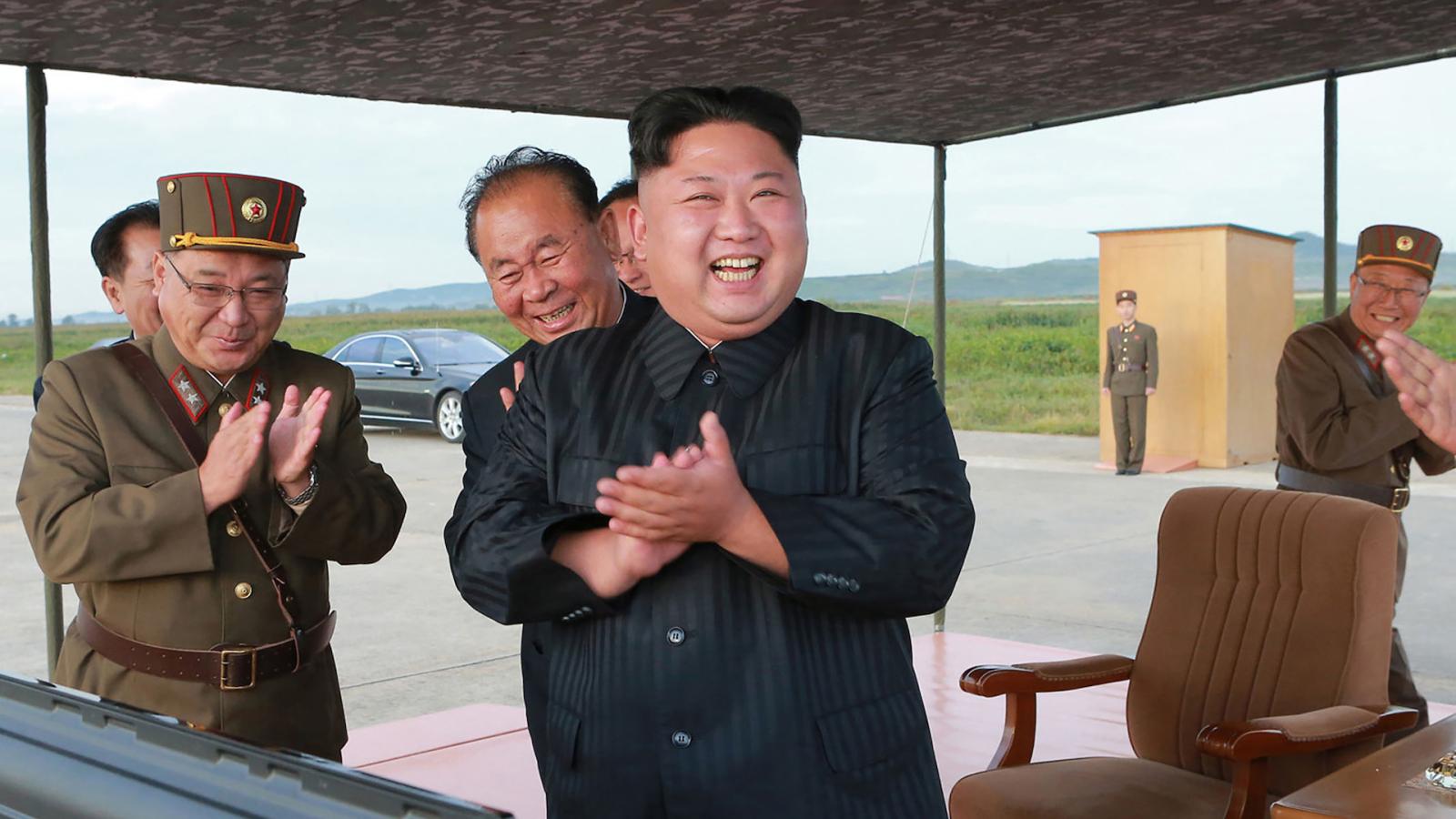 North Korea on Wednesday launched at least 17 ballistic missiles into the sea, and South Korea fired back into the sea in response after one missile landed near its coast.

South Korea sounded air raid sirens after a missile landed less than 40 miles off its coast, outside the country's territorial waters but the first time a ballistic missile had landed so close since the peninsula's division in 1945, Reuters reported.

North Korea has been escalating its military activity over the past several months, heightening tensions on the peninsula.