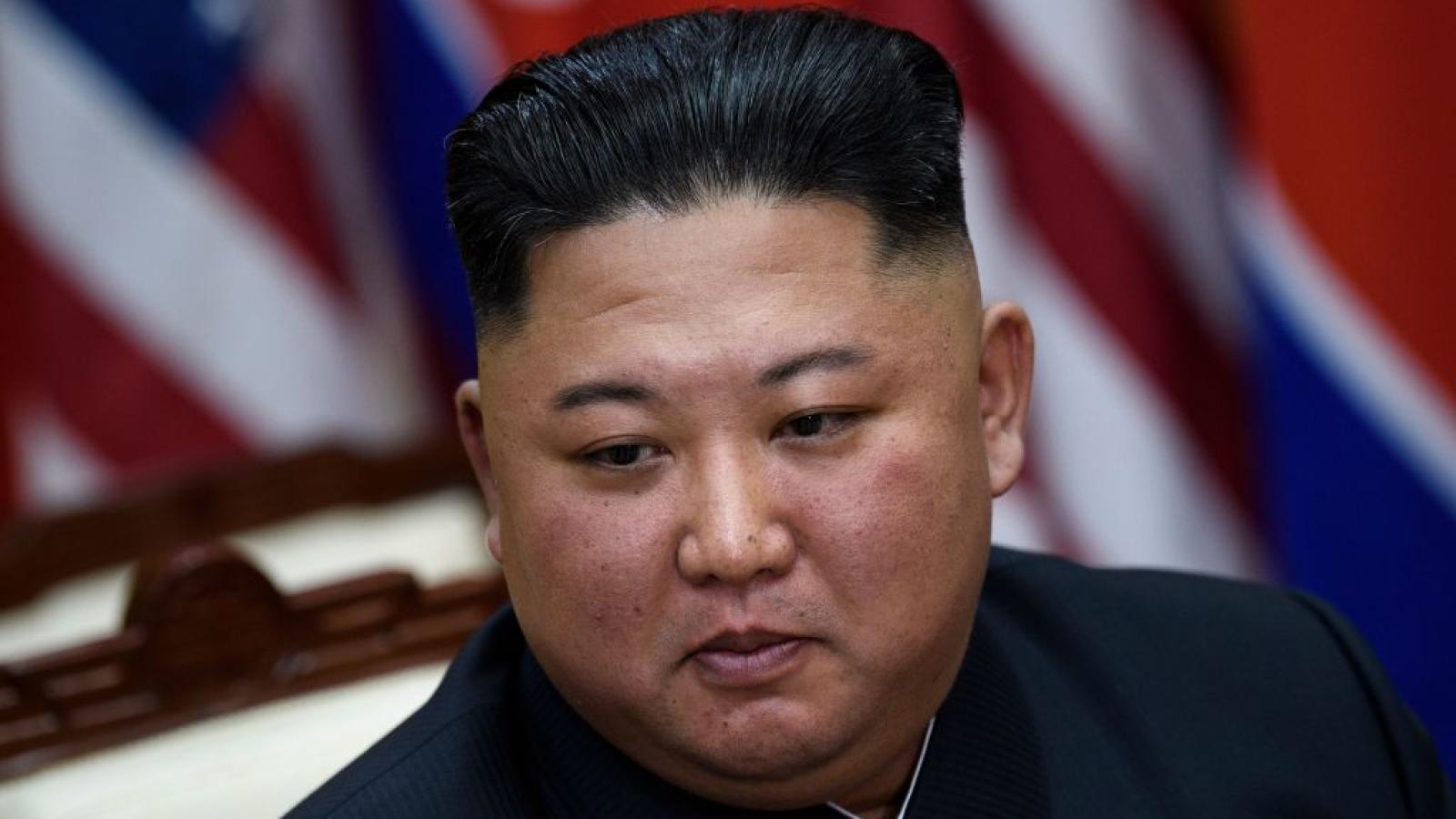 North Korea recently launched multiple short-range missiles over this past weekend, according to reports.

The missile launches came after North Korea had decried the U.S. for moving ahead with joint military exercises with South Korea, the Washington Post reported citing "people familiar with the situation."

The outlet reported that American defense officials had warned for weeks that intelligence suggested that the country might engage in missile tests.

The Post reported that the North Korean "regime elevated its complaints about U.S. military exercises last week, with Kim's sister, Kim Yo Jong, warning that if the Biden administration 'wants to sleep in peace for the coming four years, it had better refrain from causing a stink.'"