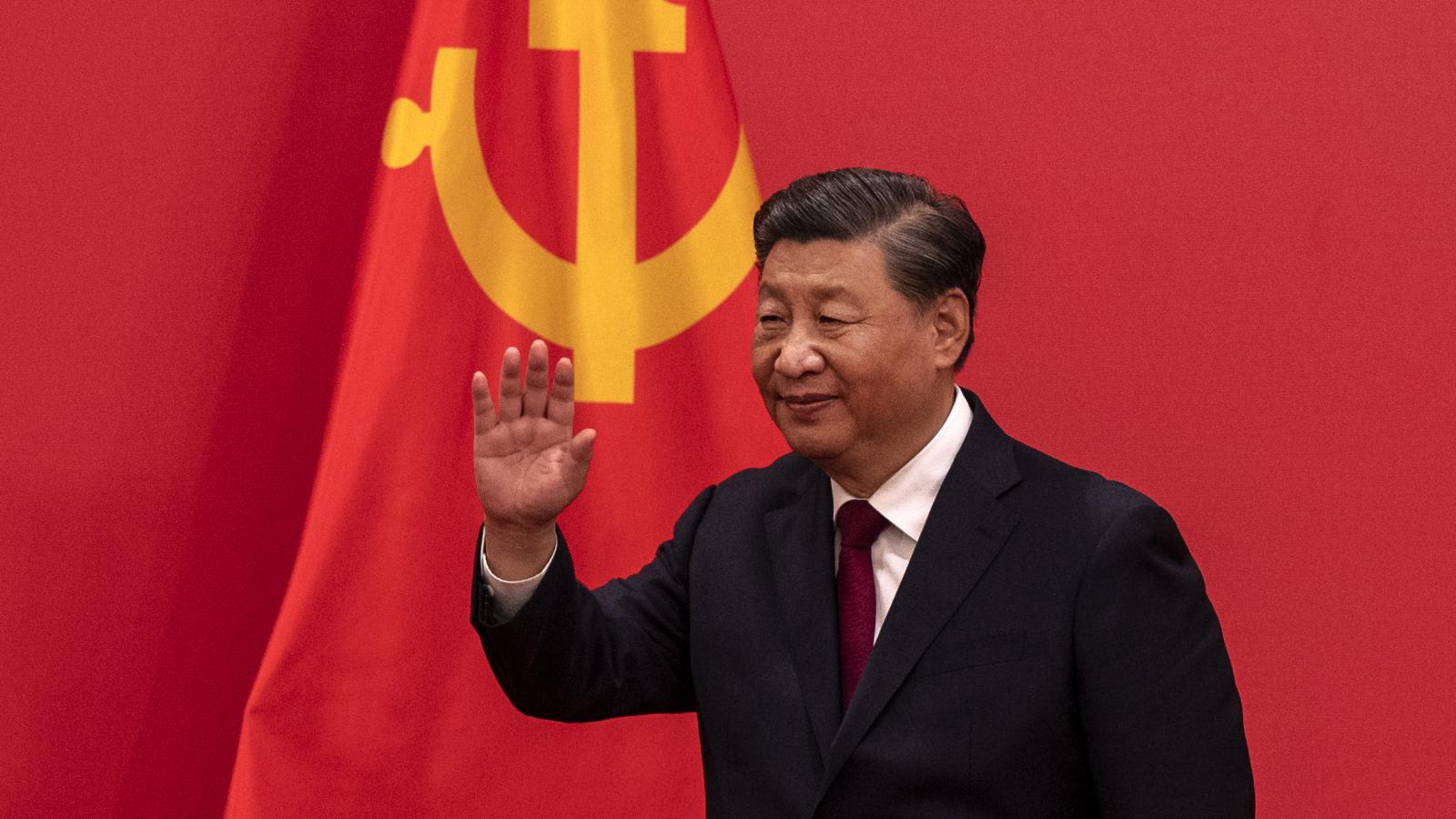 Biden on Monday spoke with Xi at the G20 summit in Indonesia in a meeting outside of the official public agenda. The pair addressed several subjects, including the ongoing Russian invasion of Ukraine and escalating tensions over China's claims to Taiwan.

Rubio in his statement this week argued that "President Biden’s claim that 'there need not be a new Cold War' between the United States and the Chinese Communist Party proves that this administration dangerously misunderstands the CCP, which openly pushes for conflict with the United States and its allies."

"This meeting should have held the CCP accountable for its rampant human rights abuses, ongoing theft of American intellectual property, and its refusal to investigate the origins of COVID-19," he argued. "Instead, President Biden demonstrated that he is willing to sacrifice everything — including our national security and the security of our allies — for the sake of pursuing ill-fated climate talks with our nation’s greatest adversary."

Rubio further blasted Biden for "downplaying" the likelihood of a Chinese assault on Taiwan, even as American military officials warn of an upcoming conflict.

Taiwan remains the last bastion of the Republic of China after Chiang Kai-Shek's nationalist faction lost the Chinese Civil War to Mao Zedong's communists in 1949.

Both governments agree in principle on the existence of a single Chinese state including the territories of both, though each claim the mantle of the legitimate government of that entity.

Xi himself secured a historic third term in office in October, cementing his control over the communist superpower. Biden last met with him while vice president under Barack Obama.