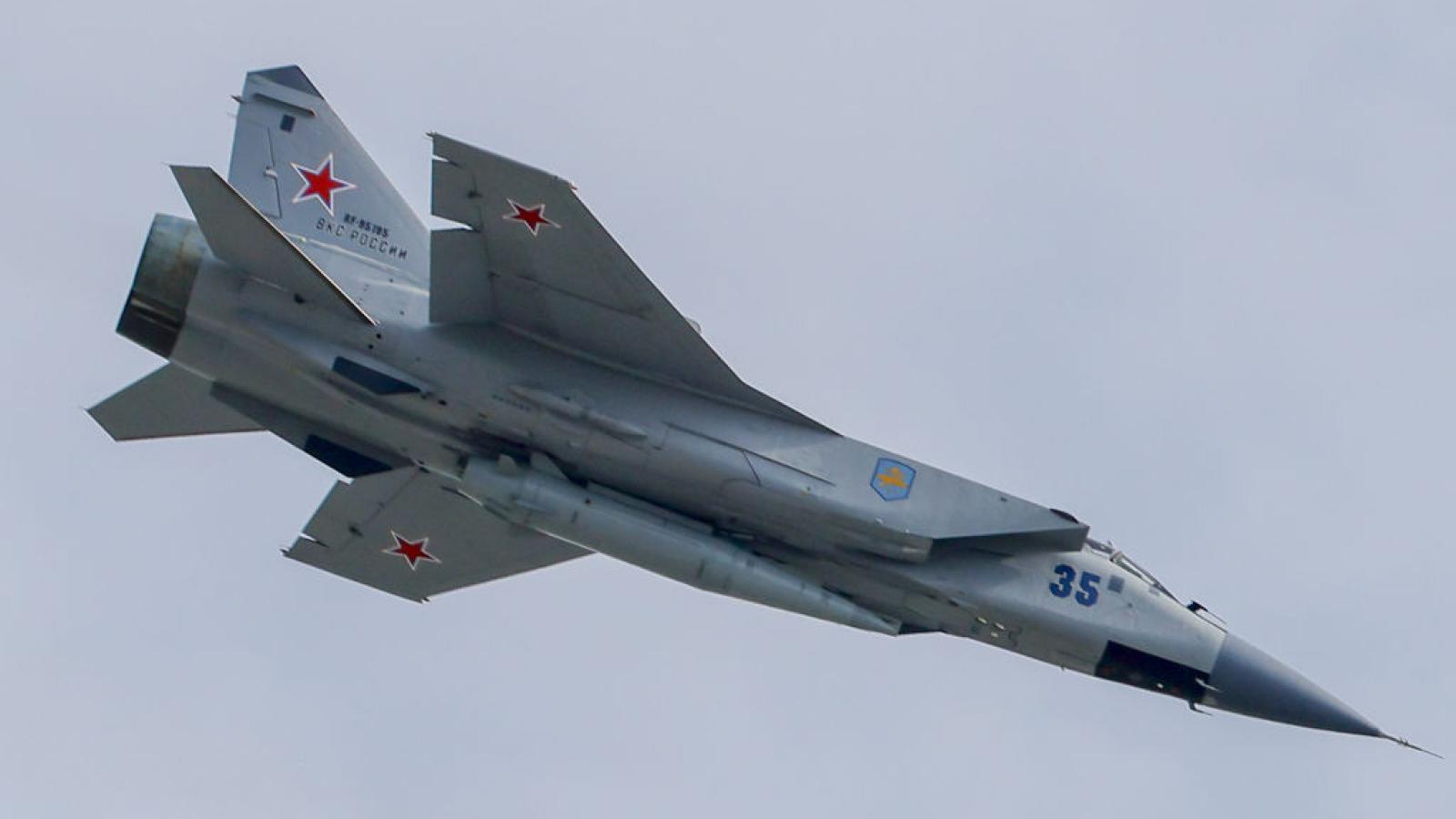 Surveillance aircraft from the Russian Federation entered the Alaskan Air Defense Identification Zone two times in the past two days.

The North American Aerospace Defense Command (NORAD) announced via Twitter on Tuesday that "[o]n two separate occasions, over the past 2 days, the Alaskan NORAD Region detected, tracked and identified Russian surveillance aircraft entering and operating within the Alaskan ADIZ."

Russian planes did not enter American or Canadian airspace, NORAD added. The Alaska Air Defense Identification Zone includes international territory outside of American airspace through which other nation's planes may legally fly, albeit at risk of heightening diplomatic and military tensions, according to The Hill.

NORAD last announced a foreign entry into the ADIZ in October 2021 when five Russian aircraft breached the perimeter, the outlet noted.

Russia has been waging a war of conquest in Ukraine since February, which has heightened diplomatic tensions between Moscow and Washington and prompted several rounds of international sanctions against the Russian Federation.

Moreover, as Russian planes operate in the Pacific, the Chinese communist regime in Beijing continues its saber rattling over Taiwan setting up a potential confrontation of its own with the U.S.