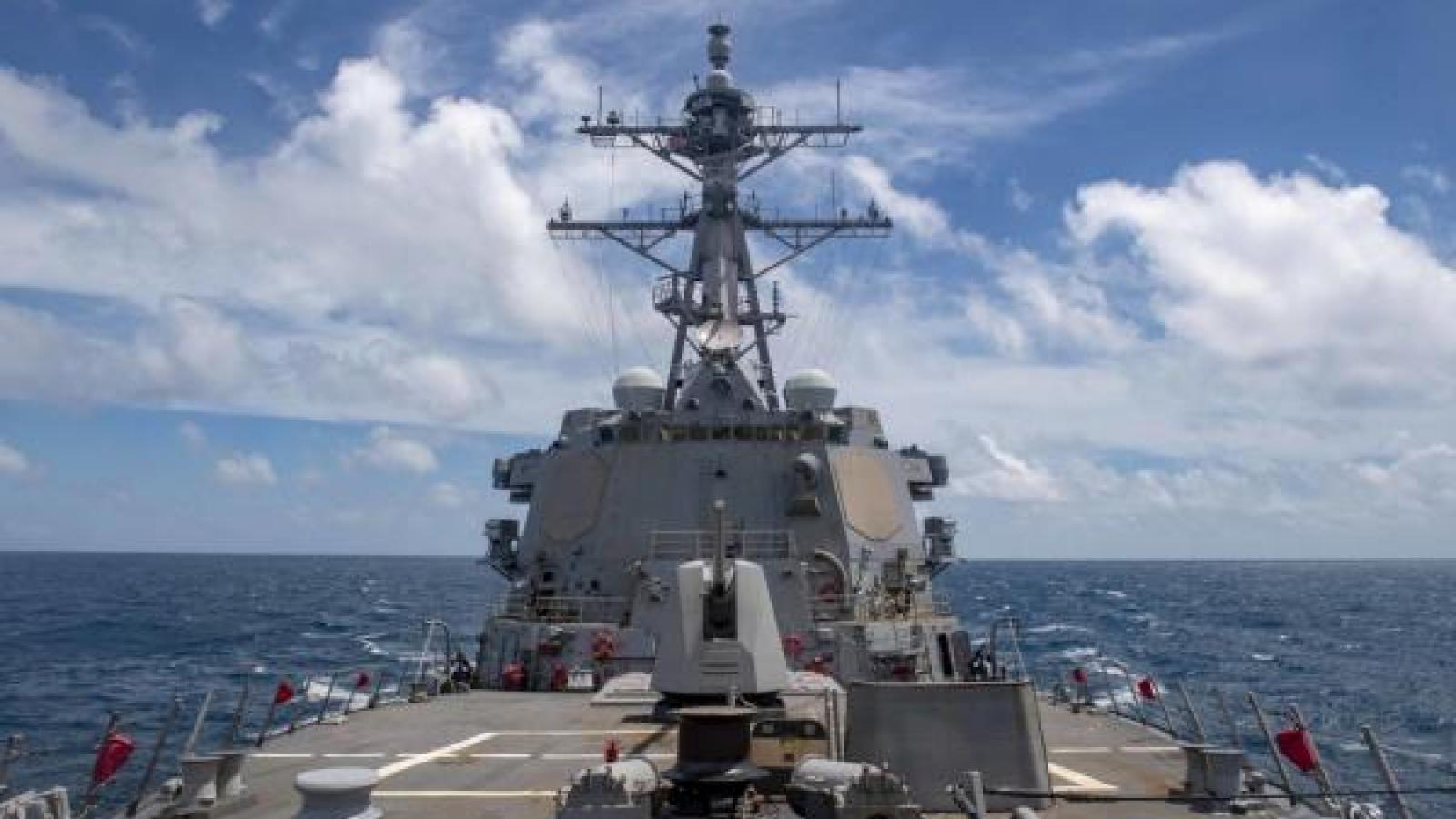 Chiu Kuo-cheng, the defense minister of Taiwan, said Wednesday that tensions between his country and China are at their worst point in four decades.

The minister was speaking to lawmakers as he promoted a new $8.6 billion military spending package, telling them that the current situation with China was "the most serious" he has seen throughout his more than 40-year military career.

"For me as a military man, the urgency is right in front of me," said Chiu, as he warned that China already has the full capability to mount a "full-scale" invasion of Taiwan by 2025.

Over the past months, China has ramped up its military provocations against Taiwan. Just days ago, China flew more than 50 military aircrafts into the island nation's airspace. Taiwanese Foreign Minister Joseph Wu said this week that, given the current state of affairs, his government is currently preparing for a potential war with China.

"The defense of Taiwan is in our own hands, and we are absolutely committed to that," said Wu, adding "I'm sure that if China is going to launch an attack against Taiwan, I think they are going to suffer tremendously as well."

On Tuesday, President Biden said he had spoken with Chinese President Xi Jinping and the two leaders had agreed to abide by the Taiwan agreement, which established in 1979 a U.S.-China relationship on the condition that Taiwan's future be determined peacefully.