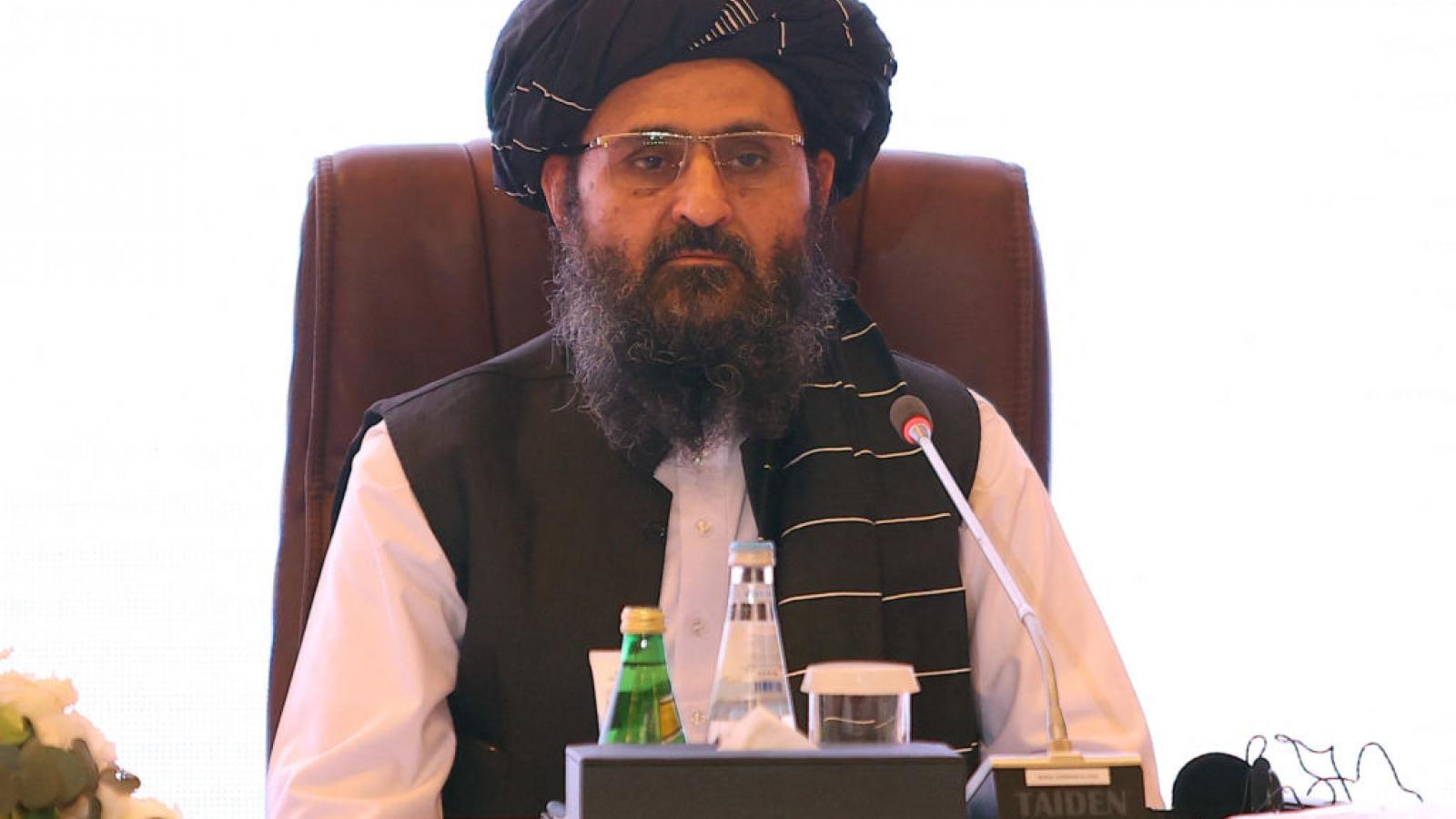 The Taliban's top leader and co-founder is now in Kabul for talks to plan for the new government that will be ruling Afghanistan.

Abdul Ghani Baradar, who participated in the intermittent negotiations that have taken place in Doha, Qatar, is viewed as the top political leader of the Taliban, a hardline group of Islamic militants who rose in the early '90s following the exit of the Soviet Union after more than a decade of occupying Afghanistan.

"He will be in Kabul to meet jihadi leaders and politicians for an inclusive government set-up," according to a Taliban source for Agence France-Presse.

Baradar had been a top-level commander under former Taliban leader Mullah Omar, according to Reuters, before being captured by Pakistani security forces in 2010. He was released in 2018.

A Taliban official, according to the outlet, "said the group planned to ready a new model for governing Afghanistan within the next few weeks, with separate teams to tackle internal security and financial issues."

The speed at which the Taliban moved across the country to fill the vacuum left by the departure of American and NATO forces, along with the Afghani government and military, has stunned world leaders across the globe.