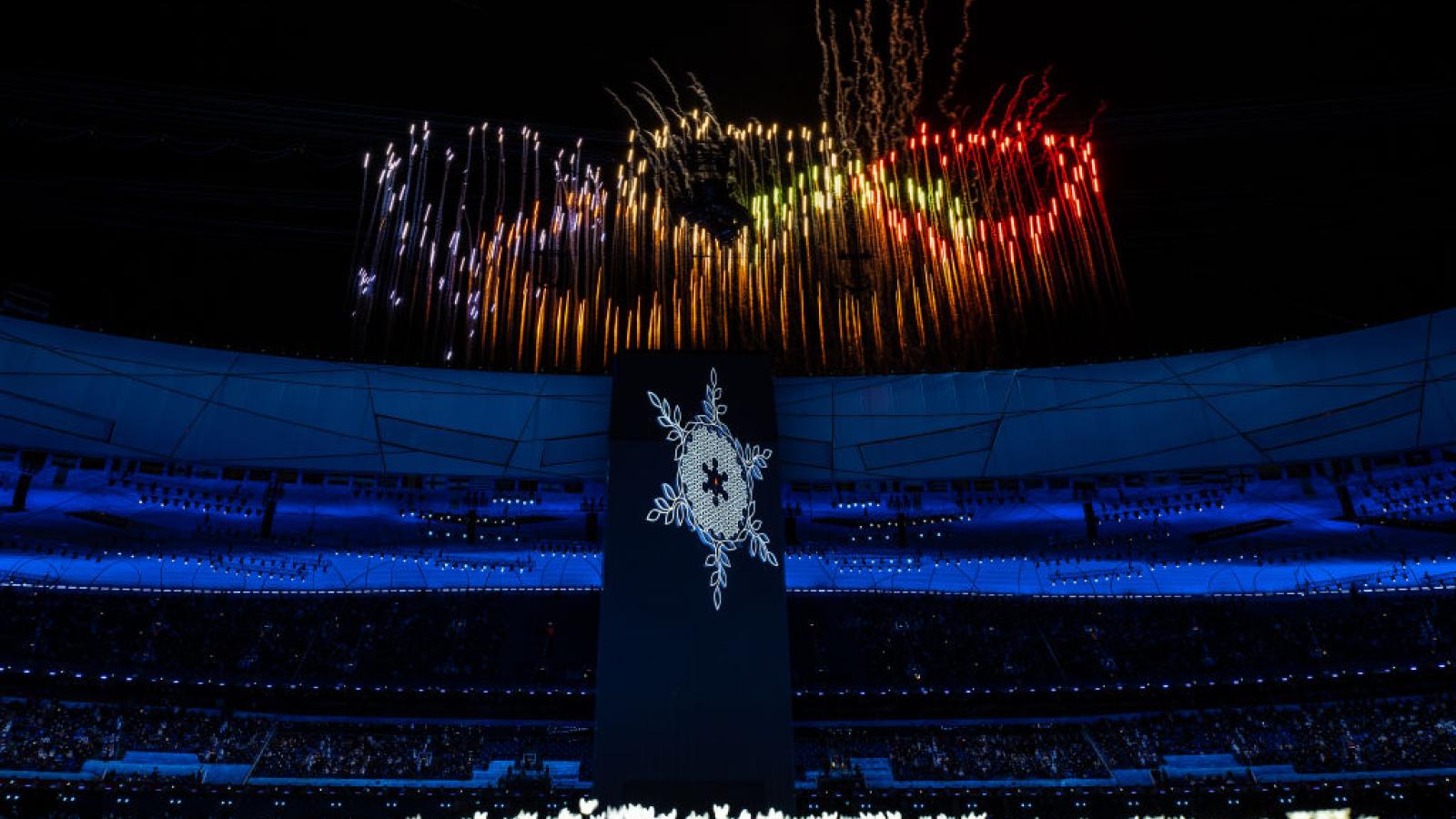 Dinigeer Yilamujiang, a 20-year-old Uyghur skier, who carried the Olympic flame during the opening ceremony at the Beijing games, has reportedly disappeared after finishing in 43rd place in her cross-country event.

Yilamujiang, the only Uyghur athlete competing at the games, gave eager members of the global press the slip following her mediocre finish on Saturday.

As a member of the Turkic minority group native to China's northwestern Xinjiang region, against whom the Chinese government is currently carrying out a reported genocide, Yilamujiang became the Olympic focus of accusations by the U.S. and other Western allies against China for human rights violations.

The selection of the previously unknown Yilamujiang to lead the host country's delegation was viewed by President Xi Jinping as an act of defiance against the global campaign currently being leveled against his government.

State-run Chinese media had earlier published several videos of her discussing the "important mission" that her country had handed to her.

"China has done everything it can for me, and what is left for me to do now is to train hard and bring glory to the country," she said.

Olympic organizers over the weekend, according to a report in The Wall Street Journal, failed to respond to specific questions about Yilamujiang's selection to bear the Olympic torch.