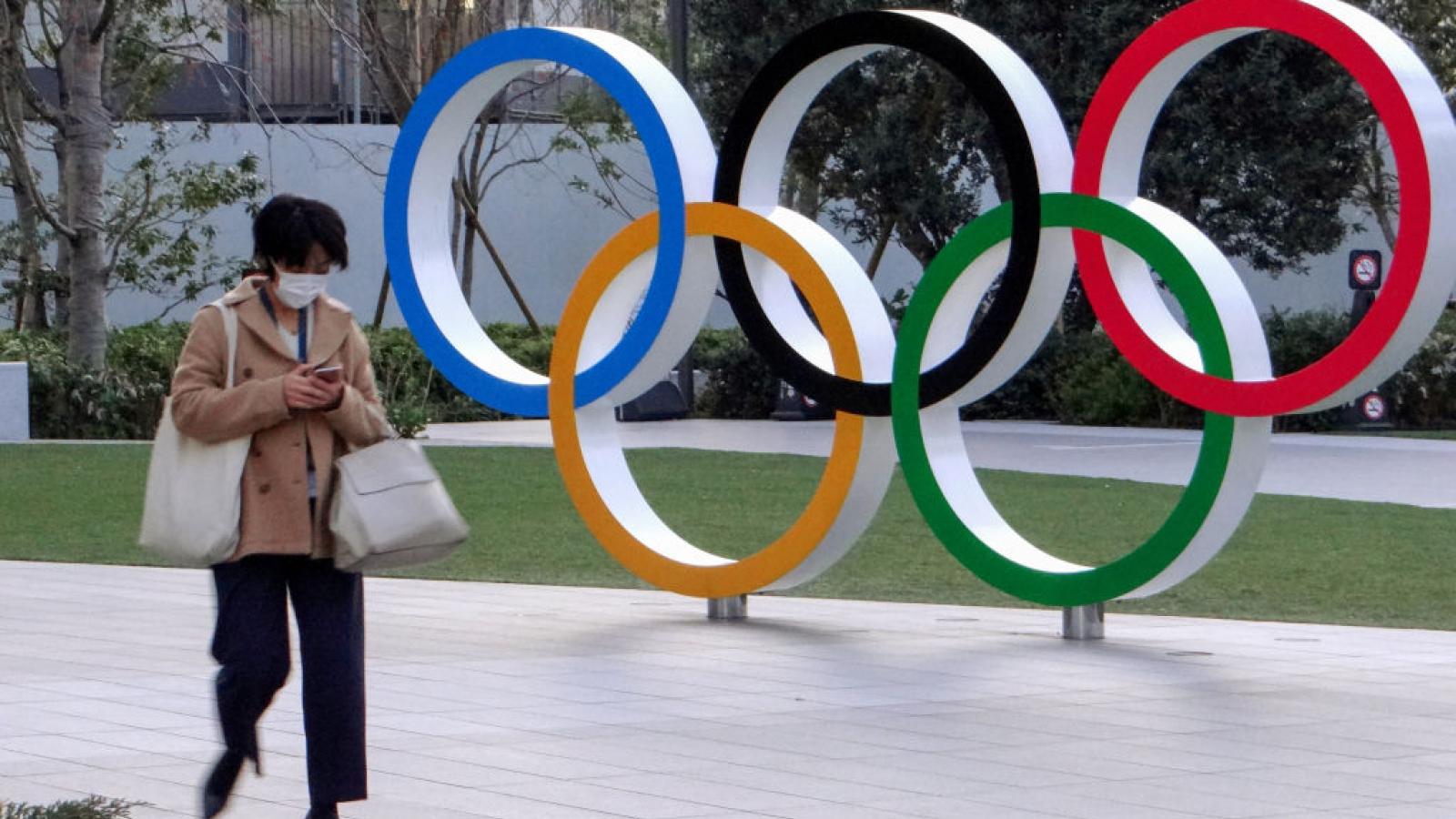 A growing number of Olympic athletes are testing positive for COVID-19 after arrival in Tokyo, with the most recent case coming from the Czech Republic beach volleyball team.

The unnamed player tested positive Monday, possibly affecting his chance at playing in the opening game. A Czech official said the team will request that the game be postponed until the infected player, who is reportedly vaccinated, has been cleared.

Vaccinated American gymnast Kara Eaker, who is an alternate for the U.S women's gymnastics team, has also recently tested positive. However, it is unlikely to affect the team's chances of gold.

Infected players in the village are being moved into an "isolation facility," and those who came in close contact with them are under watch.

Twenty-one people reportedly came in close contact with the South African players, so they must undergo daily testing, travel in a dedicated vehicle, train separately from uninfected teammates and take meals alone in their room.

"Although you are a close contact, you are able to do the minimum that you need to do so that you can continue your preparation for the games while you are being monitored,” said Pierre Ducrey, the Olympic Games operations director.

About 22,000 people have arrived in Tokyo since July 1 for the Games and 4,000 are staying in the village. The Games start on Friday with about 11,000 athletes scheduled to compete, according to the Associated Press.

The games are closed to spectators.