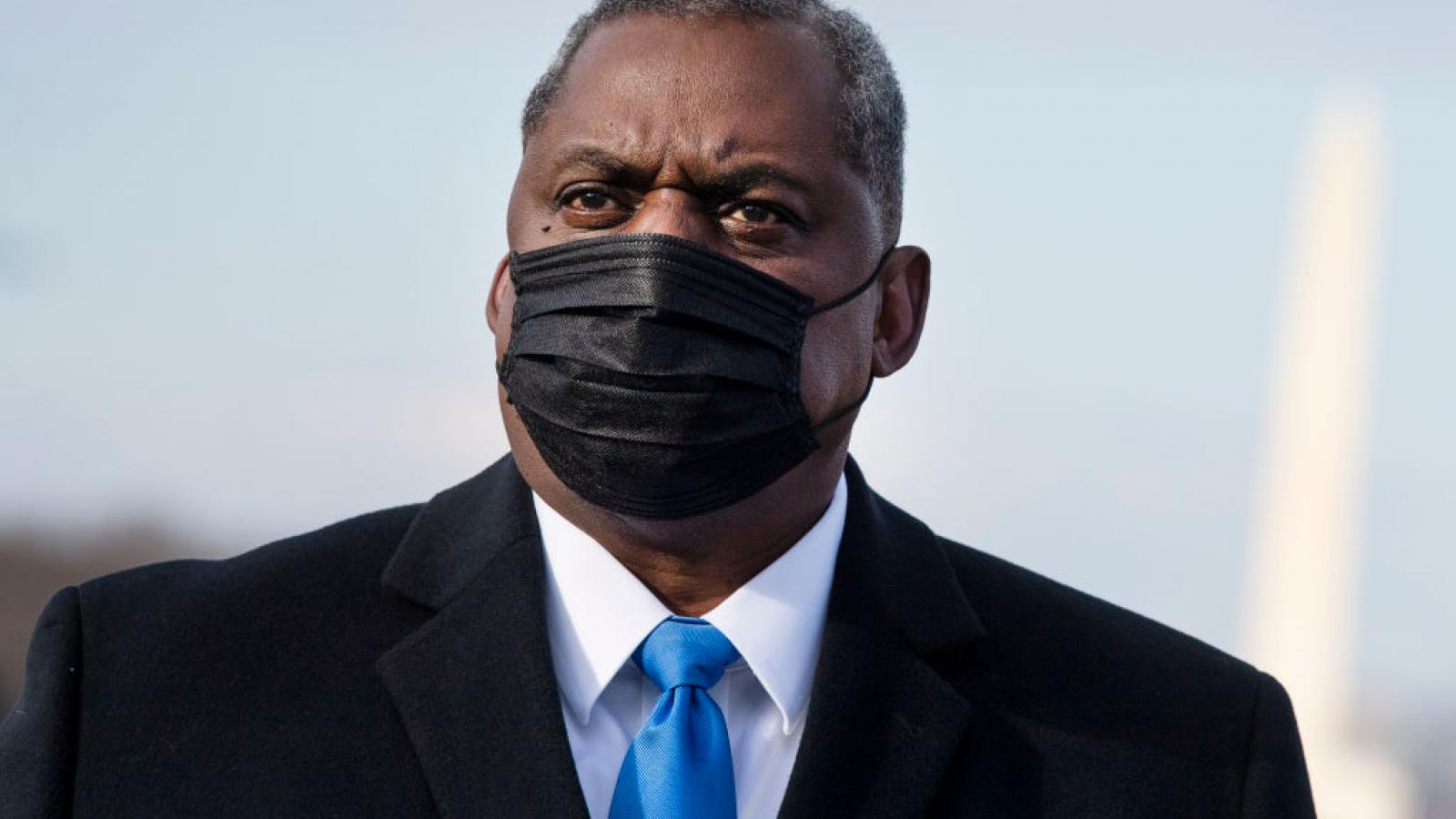 Defense Secretary Lloyd Austin on Sunday said that the U.S. response to a recent rocket attack in Iraq "will be thoughtful" and "appropriate."

Austin said that "we're still developing the intelligence. We're encouraging the Iraqis to move as fast as they can to investigate the incident, and they are doing that. But you can expect that we will always hold people accountable for their acts. We want to make sure that again, we understand who's responsible for this."

Austin made the remarks during an interview with Martha Raddatz of ABC News.

"We'll strike, if that's what we think we need to do, at a time and place of our own choosing," said Austin, who is America's first black defense secretary. "We demand the right to protect our troops."

The Defense Department in a Mar. 3 statement about the rocket attack at the air base at Al Asad noted that an American civilian contractor experienced "a cardiac episode while sheltering," and later died.

"Has Iran been given the message that this is not an escalation when we retaliate?" Raddatz asked.

Austin said that Iran will "draw their own conclusions. But what they should draw from this, again, is that we're gonna defend our troops and our response will be thoughtful, it will be appropriate. We would hope that they would choose to do the right things."