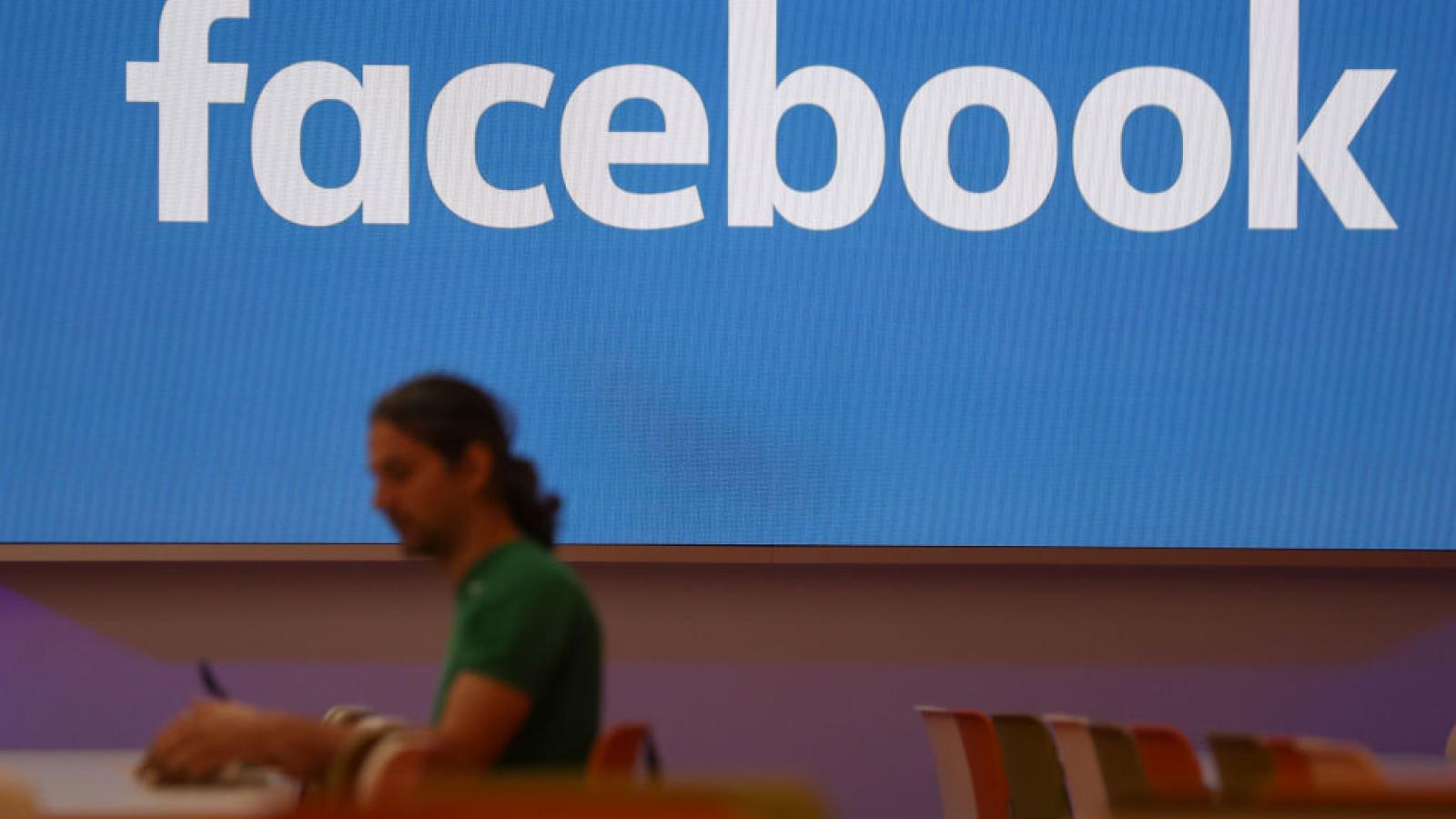 Australia’s Parliament passed a law Thursday requiring digital platforms such as Facebook and Google to pay publishers for news content that appears on their sites.

"The purpose of the code is to address the market power that clearly Google and Facebook have. Google and Facebook need media, but they don’t need any particular media company, and that means media companies couldn’t do commercial deals," said Rod Sims, Chairman of the Australian Competition and Consumer Commission, according to the Associated Press.

The passage of the bill, the News Media Bargaining Code, comes after weeks of back and forth between the digital companies and the Australian government. Facebook blocked the ability of Australians from sharing and accessing news stories on the platform last week.

Facebook lifted the ban in exchange for compromises on the bill.

The compromise gives digital platforms one month to arrange new contracts with media companies in Australia.