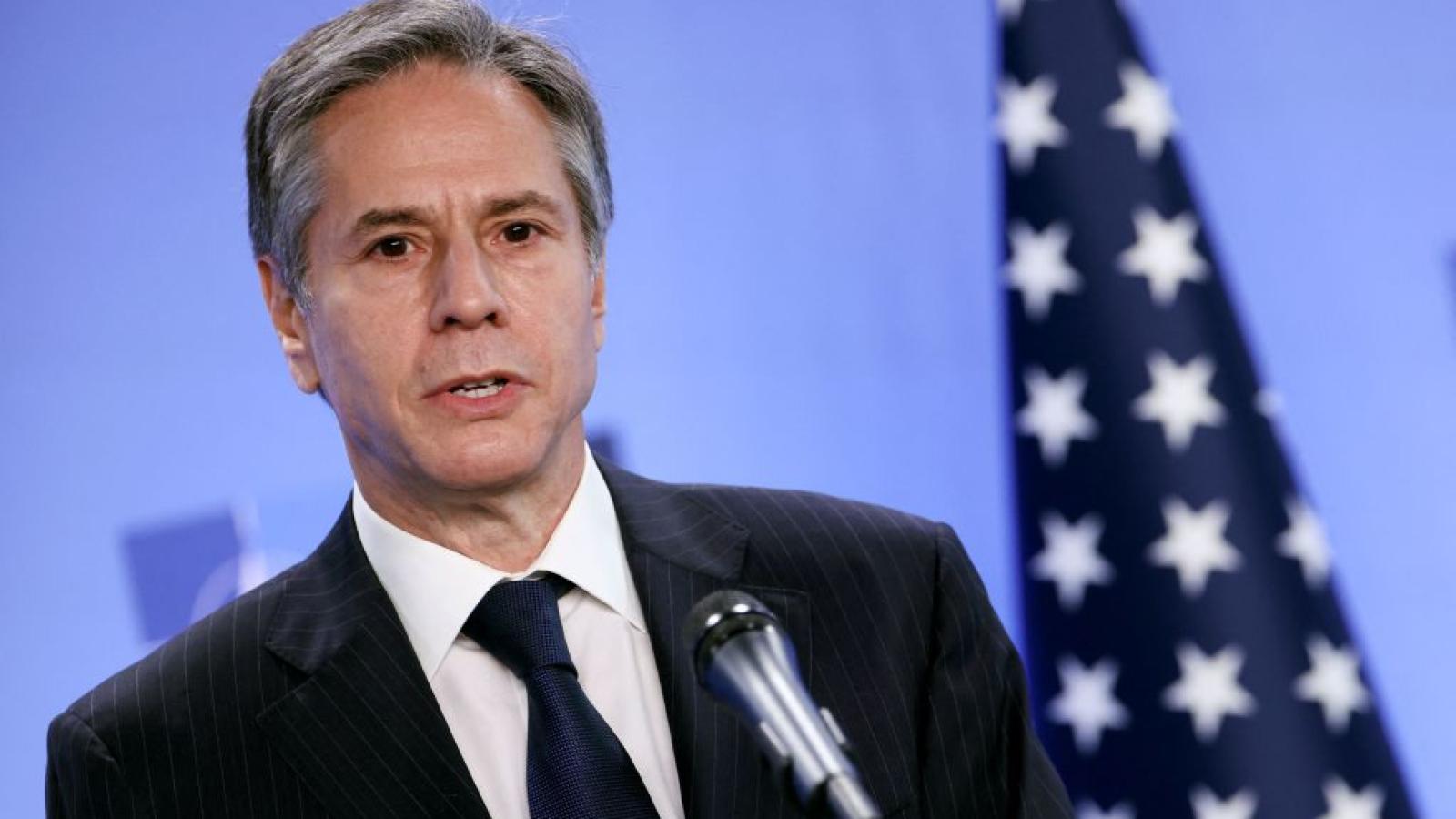 Secretary of State Antony Blinken during an interview on ABC's This Week said that the U.S. will still know if there is a resurgent terror threat in Afghanistan even after America has finished pulling its troops out.

"We'll be able to see that in real time with time to take action. And we're gonna be repositioning our forces and our assets to make sure that we guard against the potential reemergence," Blinken said.

President Biden has announced that the U.S. troops will depart from Afghanistan before Sept. 11.

Blinken said that "we're gonna make sure that we have assets appropriately in place to see this coming, if it comes again, to see it, and to be able to deal with it. This is again, a very different world than the one we had in 2001. We have different capabilities, different assets and I think a greater ability to see something coming with time to do something about it."