Haitian President Jovenel Moïse, who was assassinated more than two weeks ago in a late-night raid on his home, will be laid to rest Friday.

Uniformed members of Haiti's military served as pallbearers for the casket, which was draped with the Haitian flag and decorated with white flowers as the funeral ceremony began Friday morning.

Tensions are high in Haiti as citizens remain unsettled by the assassination that is still under active investigation by the police.

Key elements of the plot have yet to be clarified.

In the northern region of the country, from which Moïse hails and where the funeral service is taking place, there were protests Wednesday and Thursday, as residents demanded answers surrounding their president's especially brutal killing.

There have been reports that a man was fatally shot on Wednesday close to the president's compound where the state funeral is being held, just outside Cap-Haïtien.

On July 7, several gunmen barged into the president's private home in the hills of Port-au-Prince and shot Moïse dead. More than 20 people have been arrested so far, including two Haitian Americans and several former Colombian soldiers.

The exact motive for the assassination has yet to be determined. However, Haiti's opposition movement had been calling for Moise to resign, amid the country' struggles with crime and poverty.

Among those in attendance at the funeral are Linda Thomas-Greenfield, the U.S. ambassador to the U.N., who is leading the delegation from the United States. Daniel Foote, a career diplomat, was appointed Thursday to serve as a special envoy for Haiti. 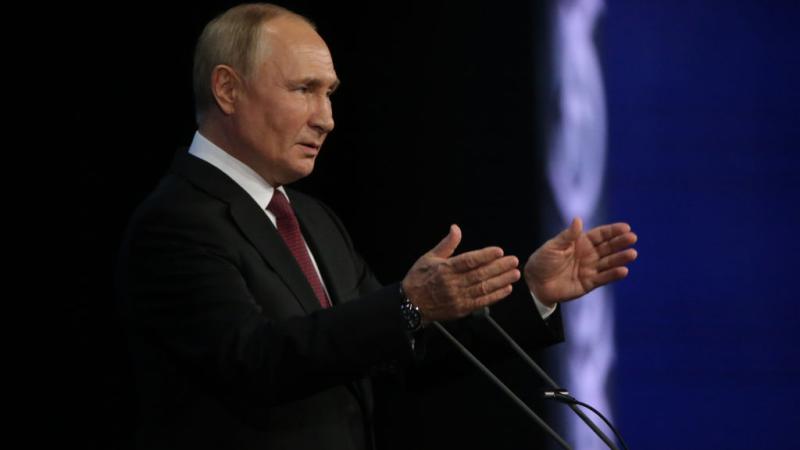 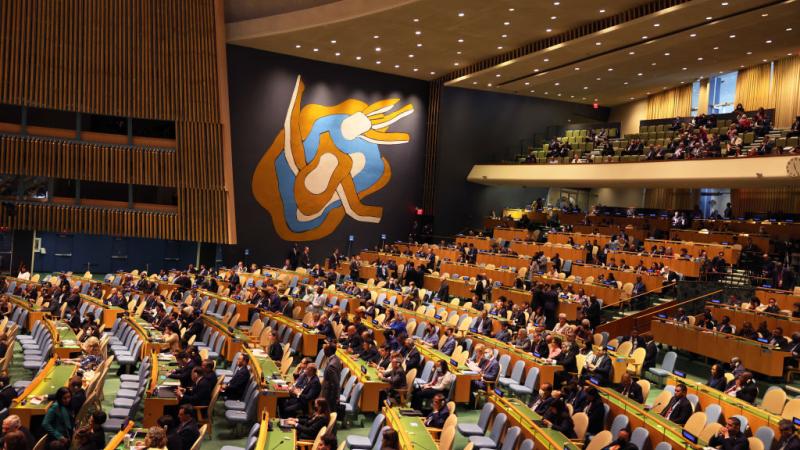